Zelda: Breath Of The Wild's Second Expansion Is Still On Track For This Year, Nintendo Says 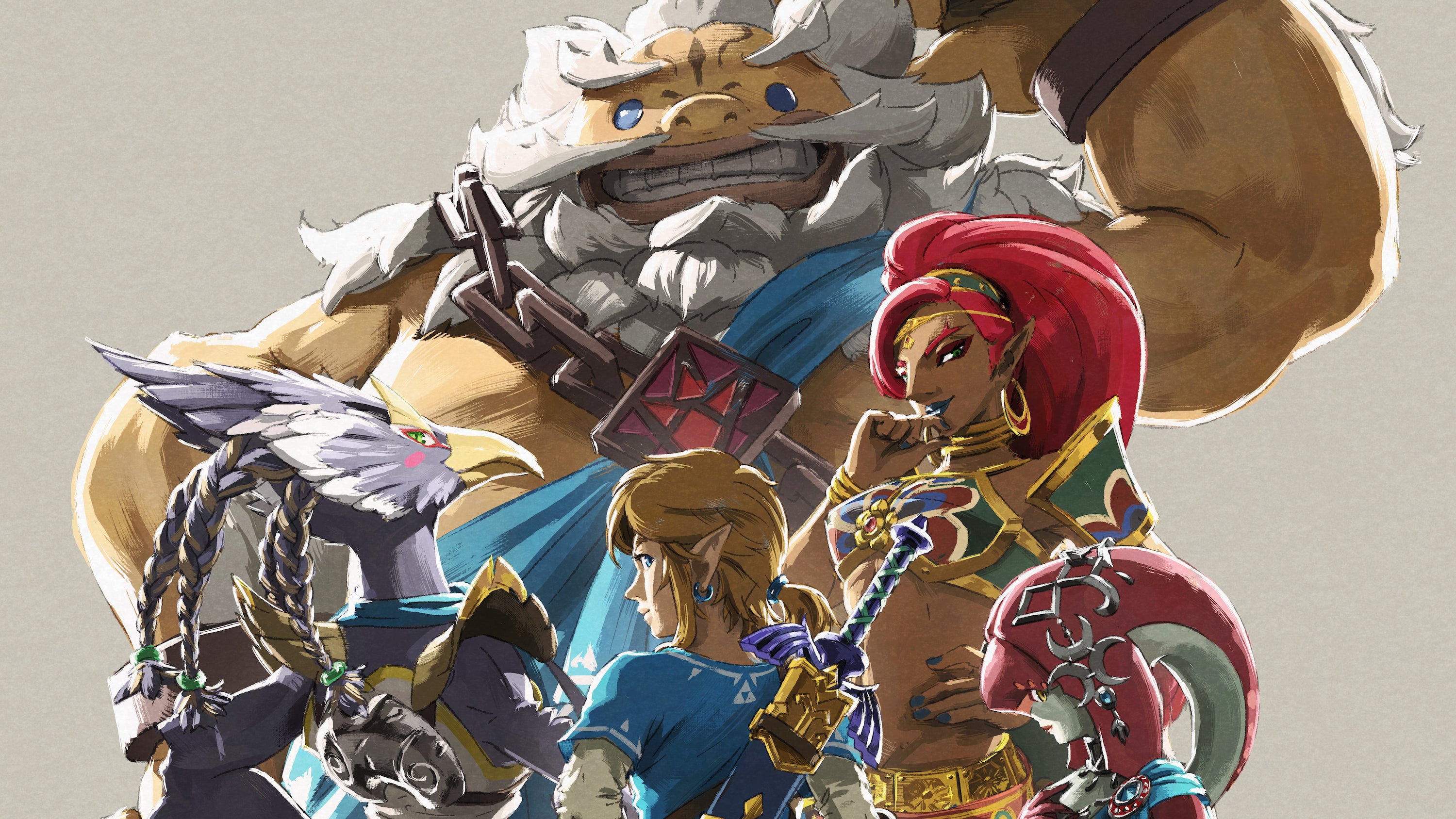 Despite Nintendo's recent, conspicuous quiet on the topic, the second expansion for The Legend of Zelda: Breath of the Wild is still coming soon, Nintendo of America president Reggie Fils-Aime told me today. We talked about that and a host of other topics, including the demise of MiiVerse, the Switch's surprise GameCube controller support and whether Fils-Aime should make a mid-interview call to the CEO of Netflix.

But first, here's your minor but hopefully reassuring Zelda update:

Nintendo detailed the second Breath of the Wild expansion at E3 in June, dubbing it the Champion's Ballad, and promising a sizeable add-on adventure.

But the company did not provide a release date during an expansive September online showcase of Nintendo's holiday line-up, only providing a November 10 release date for a new array of Amiibo figures for the champion characters highlighted in the expansion.

Asked if the Amiibo release dates indicated the date for the expansion as well, Fils-Aime said: "We will shortly be announcing the date for that content, so I would not lock and load on November 10."

Fils-Aime wasn't in town to talk Zelda. He arrived to promote the launch of Super Mario Odyssey and to highlight the company's latest winning streak. Nintendo's had a huge year with a hit new console and several big games.

He was bullish, of course, boasting about Switch, 2DS XL and even the prospect of some 200 more indie games hitting Switch by year's end.

A lot of Nintendo's big releases and forthcoming slate is well-known to Kotaku readers, so, as always, I poked around to find out about some less widely-discussed Nintendo topics.