Battlegrounds Getting Modified In China To Conform With 'Socialist Core Values' 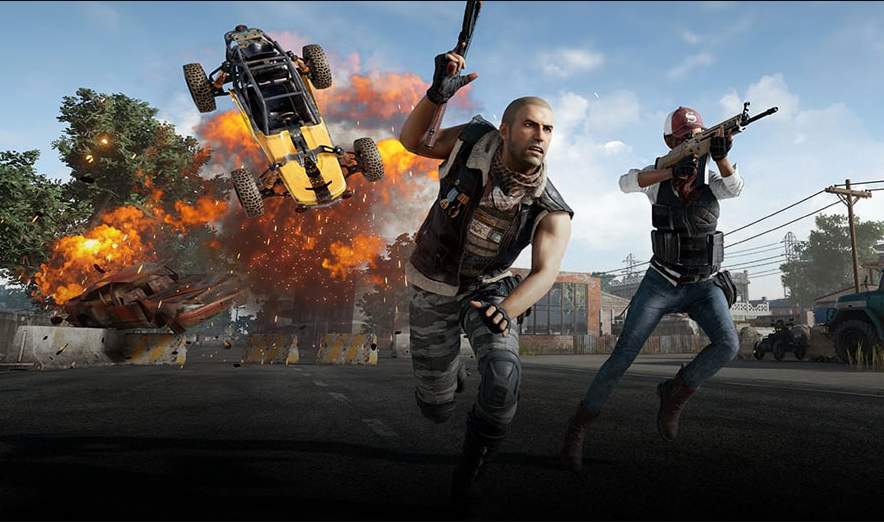 Today, Chinese tech giant Tencent announced it won the the exclusive rights to officially release and operate PlayerUnknown's Battlegrounds in China. However, the game will have to be changed to appease government censors.

While Battlegrounds is wildly popular among Chinese players, it hasn't gotten an official government-approved release yet. However, China hasn't blocked the game, either.

Reuters and SCMP report that last month the China's media censor, State Administration of Press, Publication, Radio, Film & Television, criticised Battlegrounds, calling it excessively violent. Regulators also stated that the game might even be banned because it "deviates from the socialist core values, traditional Chinese culture and moral norms".

Tencent, however, is going to have the game modified, saying it "will make adjustment to content... and make sure they accord with socialist core values, Chinese traditional culture and moral rules". It also added that it would make sure the game offers "healthy, positive cultural and value guidance, especially for underage users".