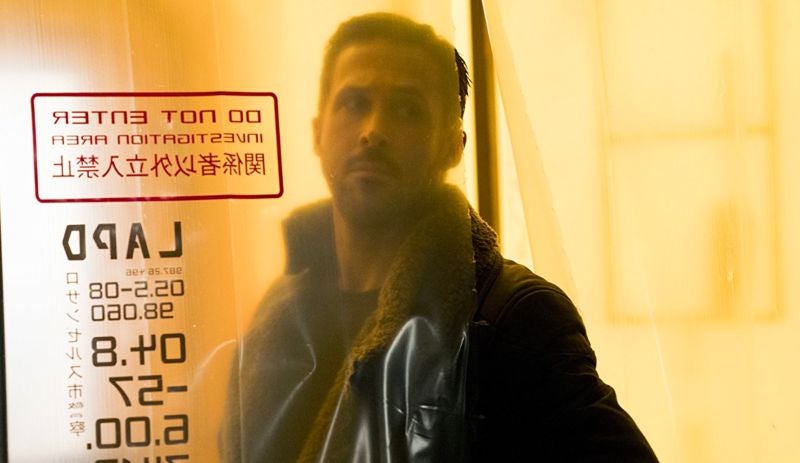 Blade Runner 2049 was a critical darling, getting a largely raving reception, but audiences didn’t seem to reciprocate. The movie had lacklustre success, failing to bring in little more than half its budget in the US. And while it’s done better overseas, director Denis Villeneuve is struggling to understand why the movie was such a box office disappointment – though it could be history repeating itself.

In an interview with Yahoo! Entertainment, Villeneuve was asked about how he felt about the movie’s less-than-stellar performance in the United States over the past month, making little over $US90 million ($118 million) so far. In short, he’s still trying to figure it out.

As he mentioned in the chat, the movie did well overseas, where it brought in over $US150 million ($197 million), but it isn’t enough to make 2049 a commercial hit.

Villeneuve said he’s having trouble grasping why a movie that was so beloved by critics ended up being rejected by audiences, hypothesising that it could be because the series’ universe wasn’t familiar enough for people to want to spent time in it, especially since the film was so long (clocking in at nearly three hours long).

Honestly, I don’t know because we had the best critics. I’m still digesting it. I had the best critics of my life, I’ve never had a movie welcome like that, OK? At the same time, the box office in the United States was a disappointment, that’s the truth.

Because those movies are expensive, and it will still make tons of money but not enough. I think the thing is that it’s maybe because people were not familiar enough with the universe, and the fact that the movie’s long. I don’t know, it’s still a mystery to me.

However, the actual reason could be, as Villeneuve later pointed out, that it’s simply history repeating itself. The original Blade Runner wasn’t a smash, only bringing in $US27 million during its theatrical run, but it’s since become one of the most iconic sci-fi films of all time. That seemed to ensure victory for its highly lauded follow-up.

Blade Runner 2049 was supposed to be the box office hit that Blade Runner fans insist the original deserved to be. Instead, it might be another situation where the film’s legacy is defined well after it came out in theatres.

That’s the first thing one of my sons told me: “Papa you honour the first movie until the very end.” Because the first movie had the same fate. The original Blade Runner when it came out wasn’t a success, and through time became was it is today. I was not looking for that. But what I really am at peace with is the hard core fans that love the first movie really welcome this one, and that for me it means the world.

I suppose we’ll have to wait and see what happens over the next 30 years, to see if Blade Runner 2049 truly follows in its predecessor’s footsteps. You can watch the entire interview below.