Dead Or Alive Xtreme Has The Sexiest Glitches 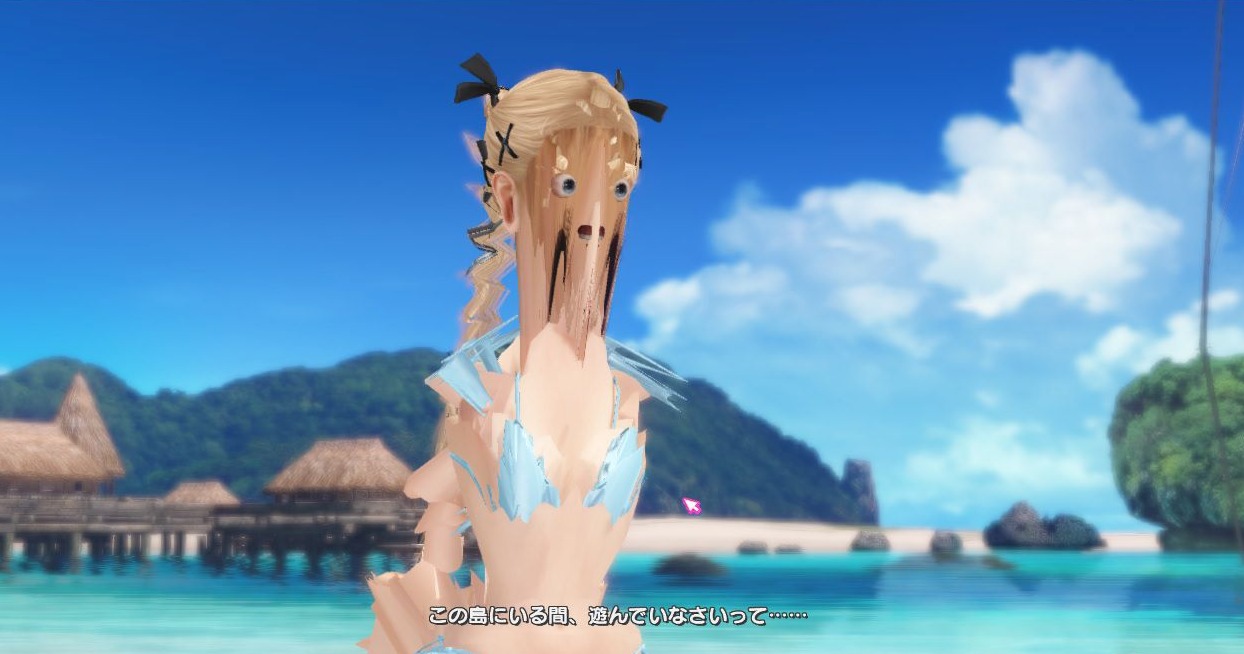 Today, Dead or Alive Xtreme Venus Vacation was released in Japan. Like any new game, there are bound to be glitches, but few games have ones as sexy as these.

Some players are getting system errors, having problems getting the game to run or experiencing this:

But on Japanese forum 2ch, there’s a report of in-game magic such as this: 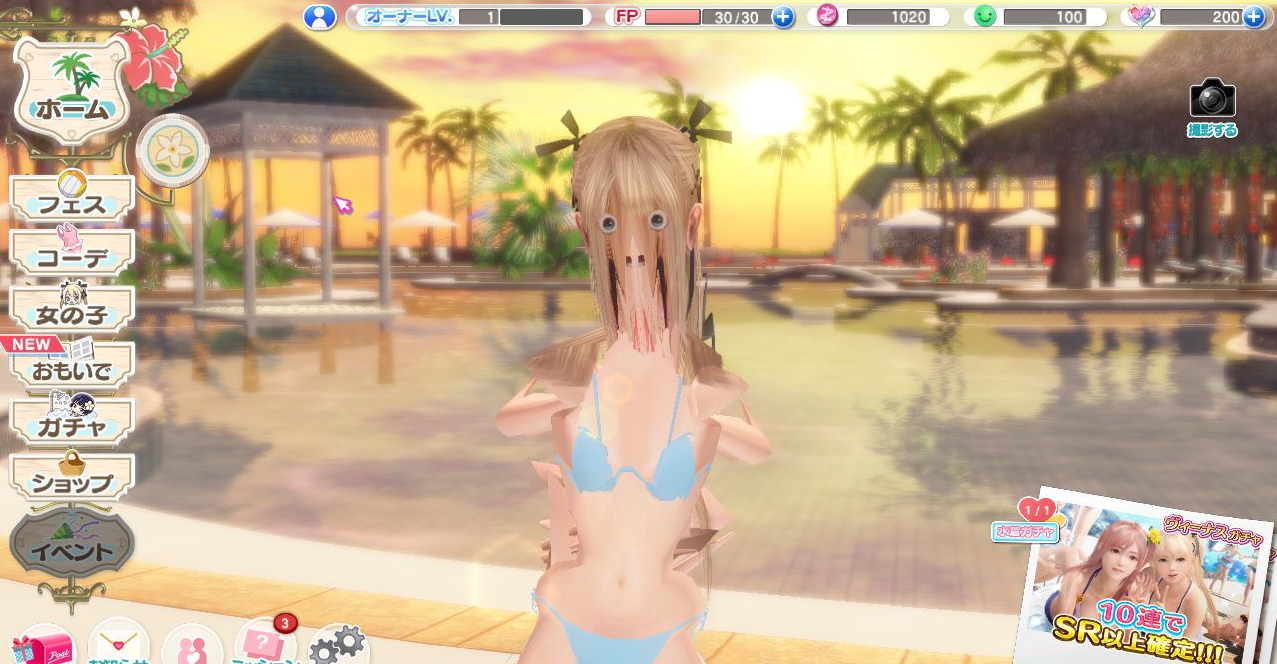 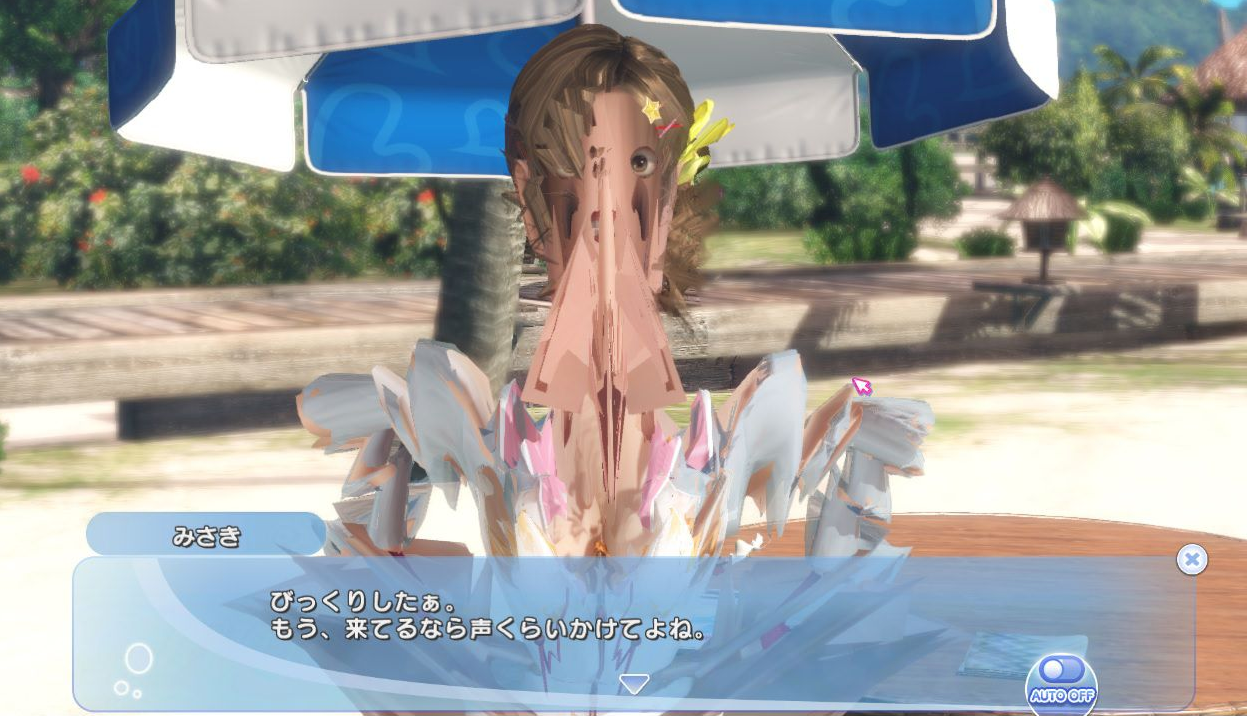 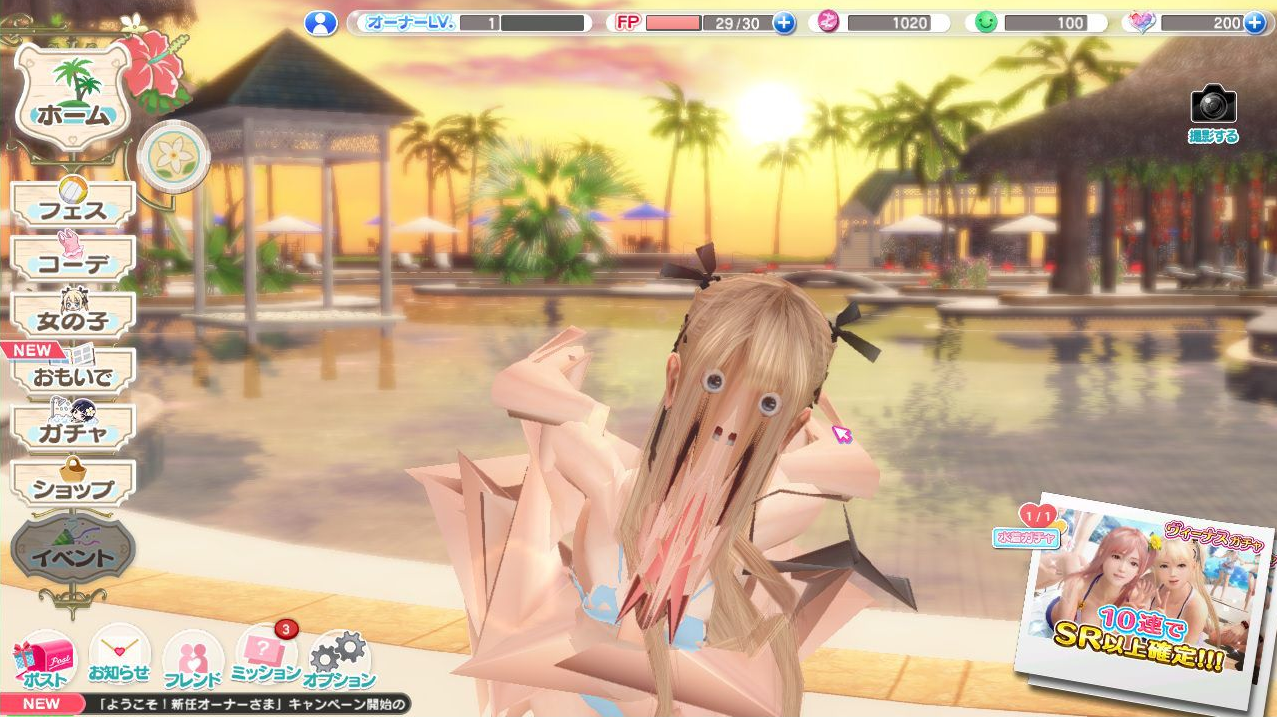 The issue doesn’t appear to be widespread (yet). However, it does look somewhat like the Dynasty Warriors 8: Empires glitches from a few years back.