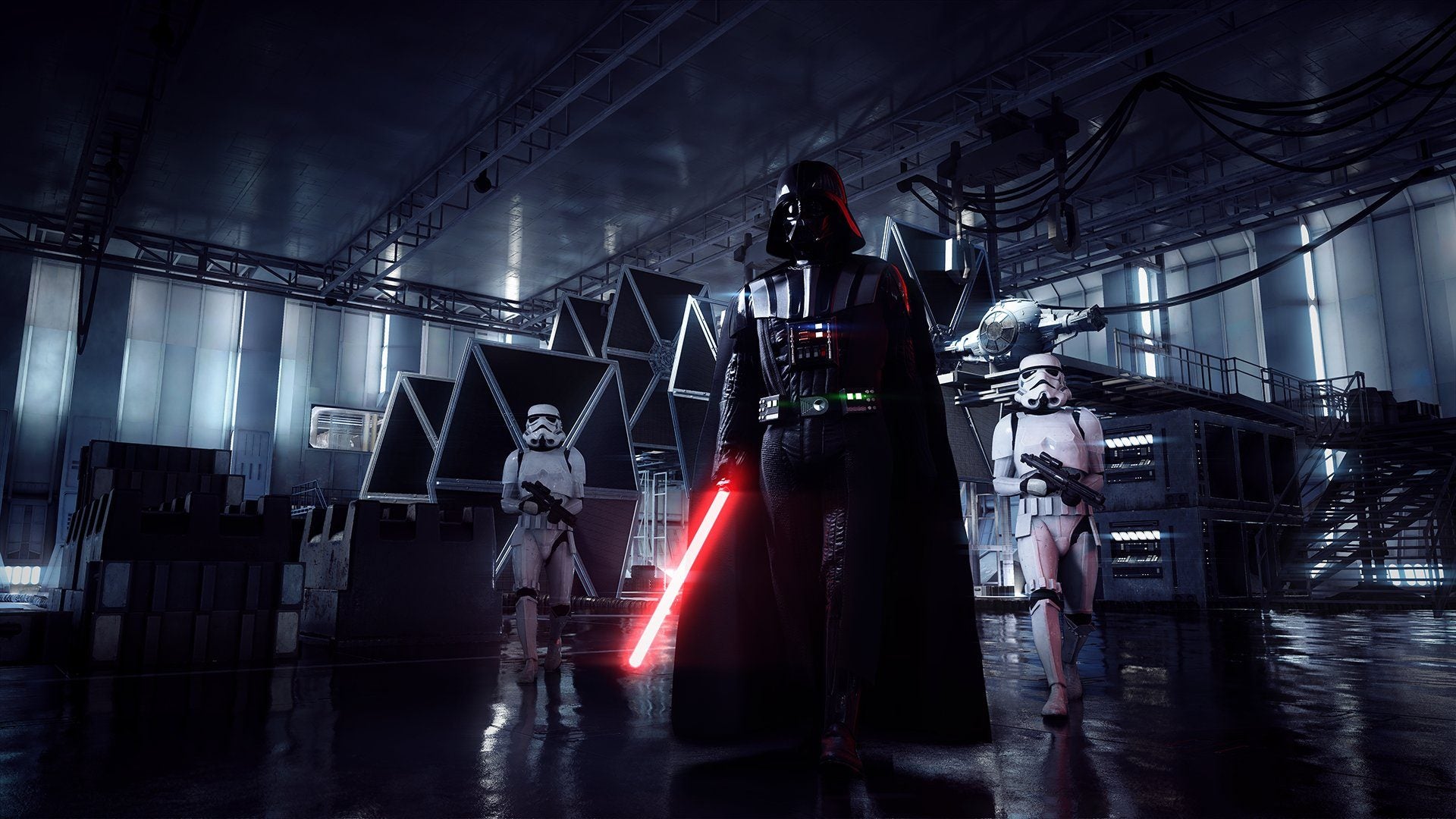 Star Wars Battlefront II's heroes were a little expensive to unlock. Responding to widespread criticism, a new blog post from EA outlines a major reduction in cost for unlocking heroes.

One of the major appeals of Star Wars Battlefront II is the chance to participate in massive battles from the films and play as iconic character such as Luke Skywalker and Darth Vader.

This weekend, players broke down the numbers it would take to play as some of these heroes. Some estimates placed the process at forty hours.

Players were so disappointed that a reply from EA outlining the decision is now the most down-voted post in the site's history. A new blog post now states that the price of heroes will be reduced by 75 per cent, allowing players to run around as their favourite characters much sooner.

"It's a big change, and it's one we can make quickly," the post said. "It will be live today, with an update that is getting loaded into the game."

Characters like Luke Skywalker used to cost 60,000 in-game credits to unlock but will now cost 10,000 instead. This change comes alongside additional criticism that the game's loot box progression system allows players to pay for in-game advantages.

Players asked that EA alter the deal and they have done just that. Maybe we can get a playable Jar Jar Binks too?