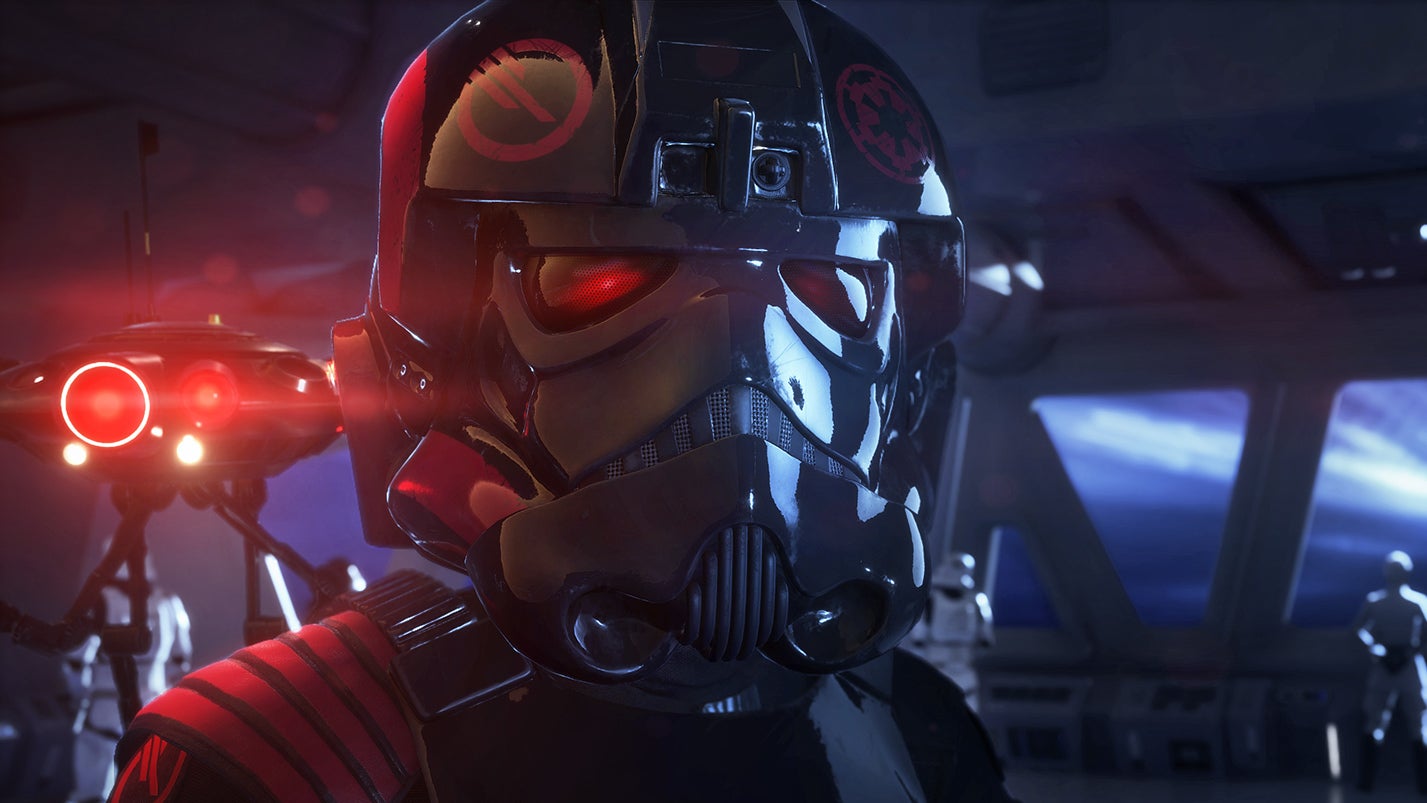 EA is temporarily pulling the microtransactions from Star Wars Battlefront II, a shocking move that comes after days of zealous fan anger and just hours before the official launch of the game.

“We hear you loud and clear, so we’re turning off all in-game purchases,” wrote Oskar Gabrielson, GM of Battlefront II developer DICE, in a blog post.

“We will now spend more time listening, adjusting, balancing and tuning. This means that the option to purchase crystals in the game is now offline, and all progression will be earned through gameplay. The ability to purchase crystals in-game will become available at a later date, only after we’ve made changes to the game. We’ll share more details as we work through this.”

Previously, you could spend real money on crates and crystals that let you improve your gear and get better at the game, a system that veered dangerously close to “pay-to-win” waters.

Controversy over Battlefront II has been swirling for weeks now, but peaked over the weekend after Early Access players discovered that the game’s heroes could take dozens of hours to unlock, a process you could expedite by spending money to buy loot crates and earn credits.

Earlier this week, EA cut the costs of all heroes, but the damage had been done, and was exacerbated by widespread confusion over whether EA had also cut the number of credits you’d receive from playing the game.

This week, it seemed like the only thing video game fans wanted to talk about was Star Wars Battlefront II‘s various methods of making you pay extra money.

Whether it was pre-planned marketing for the game's release, or a reaction to heavy criticism of the game's loot crates and progression system, the Reddit AMA for <em>Battlefront 2</em> was always liable to be a bit of a nightmare. 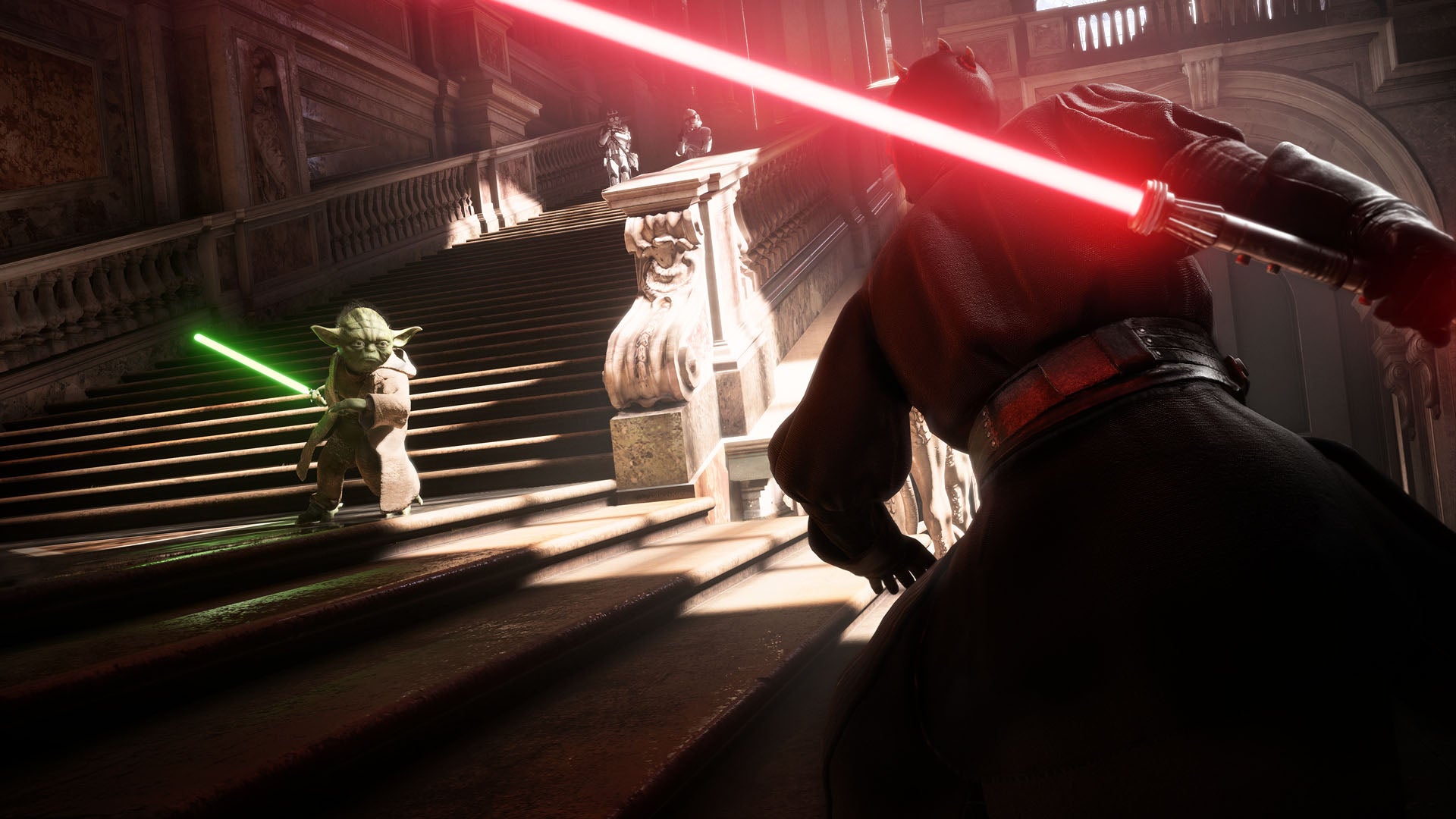 We're four days away from the first <em>Star Wars</em> video game story since <em>Star Wars Kinect</em>, but few people are talking about what <em>Star Wars Battlefront 2's</em> campaign might look like. Instead, the internet discourse has been all about microtransactions, and players feel so ripped off that they have granted publisher EA the award for most downvoted Reddit comment of all time.

The rage led to the most downvoted Reddit comment of all time and even hit mainstream press, with a CNN article today proclaiming that “The new Star Wars video game is under attack.”