It Takes Six Minutes For Monopoly To Load On Switch 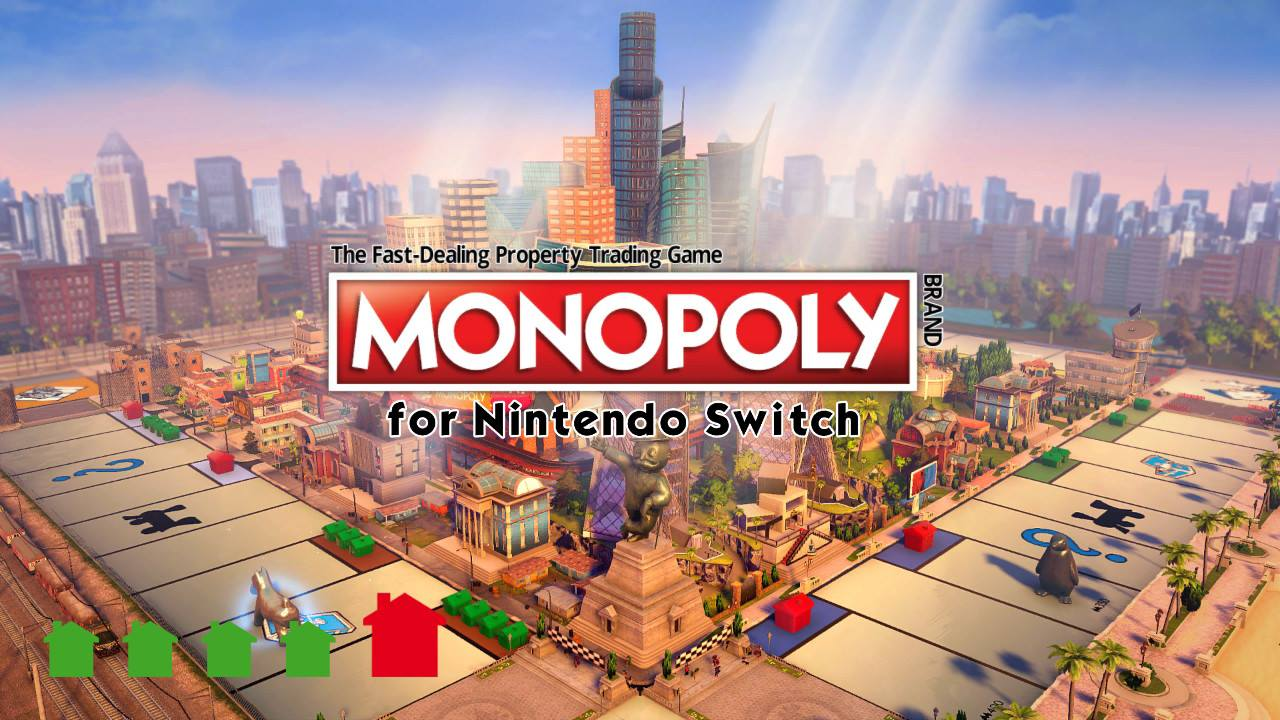 Monopoly for Nintendo Switch came out yesterday (for the Nintendo Switch). That’s the good news if, like me, your dreams of playing vast, deep, games of chance and capitalism have for all these years been thwarted by small technicalities like the fact that everyone you know refuses to play Monopoly with you. The bad news? It takes forever to load.

In the roughly twenty four hours since it launched, frustrated players have show up on Twitter, Reddit, and various Switch forums complaining about the ridiculous amount of time they have spent staring at static backgrounds while little green and red houses blink at the bottom of the screen. Just opening the game from the Switch menu can take anywhere from five to 10 minutes.

From there, actually starting a fresh match against AI players can take another five to 10, or more (the stopwatch on my phone clocked in at 13:42:85 when I tried the first time earlier today).

Digging through threads of angry would-be real estate tycoons, however, revealed a fix. After the game is downloaded you need to shut down the Switch. Once you turn it back on and open Monopoly again, the load times go down from the previous 10 minutes to about 10 seconds.

There was a day-one patch released for the game and it’s possible something in that update was intended to address the load time issue. You simply need to restart the system in order for it to take effect. Ubisoft confirmed this as a work around in an email to Kotaku,

I would venture that many people are unlikely to encounter this trick all by themselves since only monsters ever turn off their Switch.

Ubisoft announced the game back in April with a spiffy trailer showing a family sitting around a table playing the game using the Joy-Con.

The game can sync up to six players together even in local co-op mode with the console’s screen and portability letting it act like a digital replica of a real life Monopoly board.

In addition, the HD Rumble in the Joy-Con is supposed to do a better job than past Monopoly games of simulating the feeling of rolling dice. They do a decent enough job too!

That faceless family from the original trailer somehow got to experience all of these things without waiting 20 minutes while the game booted.