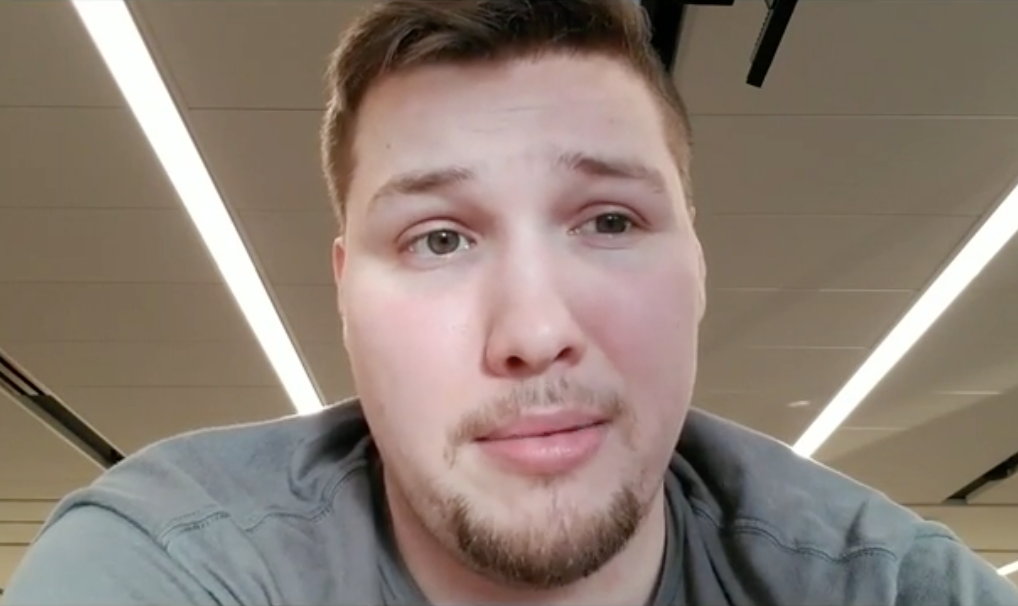 On Tuesday, Kephrii posted a video "addressing why people hate me, as well as addressing other drama". The since-deleted YouTube video included excerpts from a much longer video that's still on Kephrii's Twitch channel. Kephrii discussed his beef with Timo "Taimou" Kettunen by saying, "He feels the need to attack me to bring himself up… he's probably insecure." The next day, chat logs leaked in which Kephrii offered and demanded nude pictures to and from teenage women who are not his wife.

Kephrii, who used to play Overwatch for Team Liquid and remains one of the world's top-ranked Widowmaker players, has frequently been the centre of drama with other pro gamers. He's accused other players of cheating (in the game, not on their partners), most notably Taimou. He's also been accused of foul play in return, such as in these leaked chat logs from 2015 that purport to show Kephrii admitting to abusing Adderall when competing.

According to Kephrii, Taimou has called him "boosted", a slang term that suggests a player's high ranking is undeserved or that it has been faked due to cheating. Kephrii said this comment was "very immature and it's unprofessional… it's just rude. The scene grows better when people are just better. When I mean better, I mean, literally, just a better person."

The chat logs leaked the following day seem to suggest Kephrii might want to take his own advice. The logs, released by a Twitter user named Okaboomz, show users in a Discord channel discussing Kephrii's video about his haters and his history of sending dick pics to female fans. That same image also shows what appears to be Kephrii sending sexually explicit messages to a female fan and begging her for nude photos. A second leaked image shows a censored photo of Kephrii's dick with enough identifiable furniture in the background to make it clear that it's Kephrii's bedroom.

Kephrii's statement makes it seem like what he regrets most is being caught by his wife and roasted online. In his statement, he wrote that he "spent several months trying to conceal it all instead of coming clean", but "before long my wife was informed… All of the individuals involved agreed it was a private matter between her and I". After some time passed, though, one of those "individuals" decided to go ahead and leak the chats to the public.

Taimou appears to have enjoyed Kephrii's public embarrassment. After the video came out, Taimou responded by tweeting that he only trash talks Kephrii because the Adderall rumours are "funny".

I just watched @Kephrii 's youtube video about "hate" and aren't you lying a lot bud. I barely mention your name on my stream and it's mostly because addy meme is funny. Also one other thing you got wrong, I do not hate you but yeah I don't think you're very good at this game.

When Taimou saw the leaked chat logs, he collaborated with friends to record a dramatic reading of the logs on YouTube, which has now been set to private.

Taimou has his own past; he was fined last year for making a lewd comment about an interviewer. Kephrii is currently unsigned, but Taimou plays for Dallas Fuel, one of the teams in the upcoming Overwatch League. Neither responded to a request for comment before publication.