As the Galaxy Note 8 and iPhone X push phone prices higher than they have ever been before, the line between flagship and midrange phones have become so blurry that those terms don’t mean much anymore. But now, OnePlus is back with an upgraded version of the OnePlus 5, and it might help us rebalance this equation.

Instead of starting from scratch, OnePlus took a look at the biggest smartphones trends, and made three significant improvements to an already solid device. The most readily apparent change is the OnePlus 5T’s new 15cm, 18:9 extra-widescreen display, which offers almost 15 per cent more screen real estate than the old OnePlus 5, but in a body that’s essentially the same size.

The one small problem this caused is that previously, the OP5 had a fingerprint sensor mounted below the screen. But now, with much less bezel to work with, OnePlus simply moved it to the back of the phone – rather than eliminate the fingerprint reader altogether like Apple did for the iPhone X. 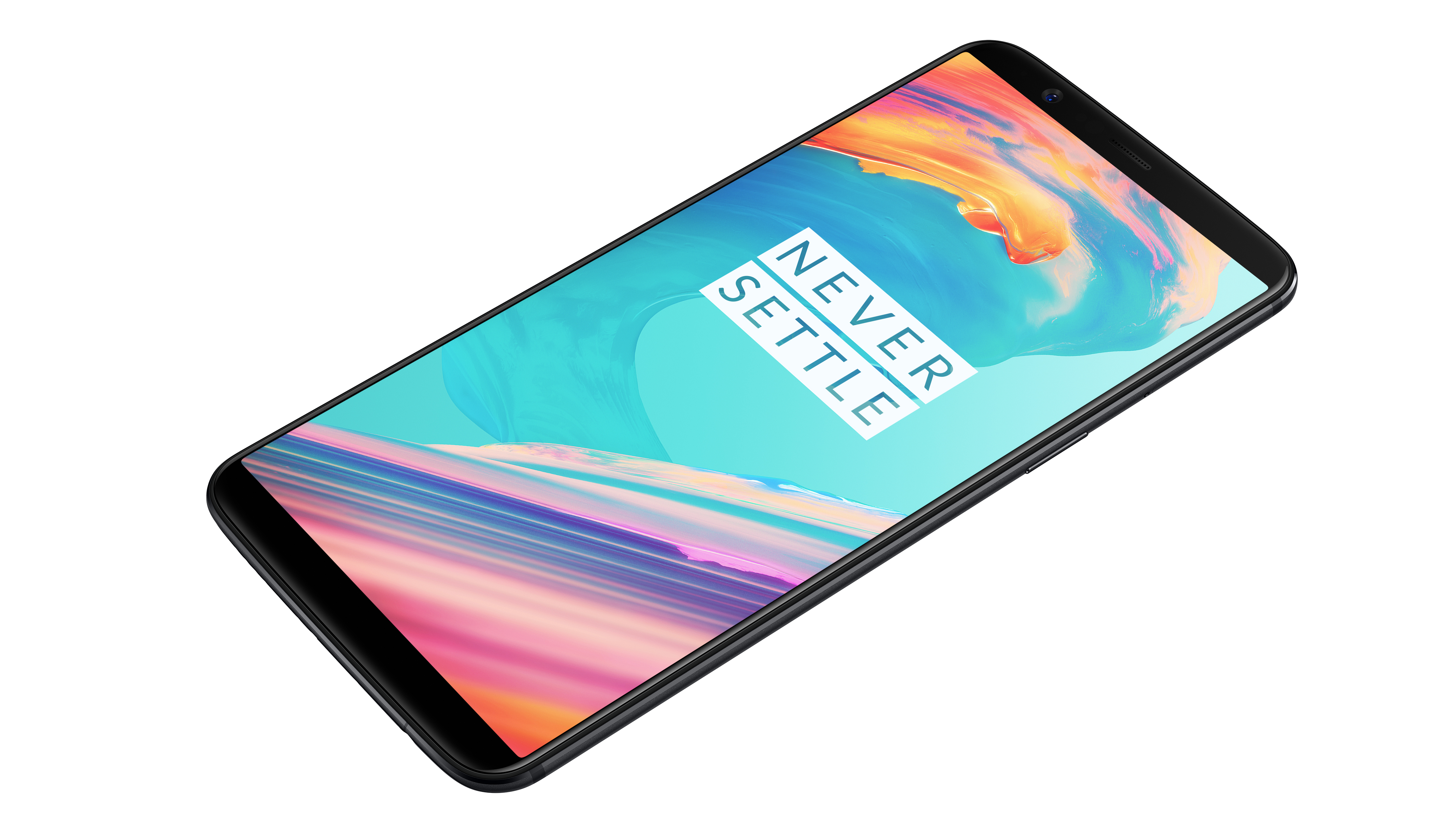 Additionally, for those who might feel a little jealous about other people being able to unlock their phones with their faces, OnePlus added that feature to the 5T, too. But it’s not the same level of security as the infrared TrueDepth camera Apple uses on the iPhone X.

It’s actually much more similar to the face detection used in Samsung’s Galaxy S8 and Note 8, which uses pattern recognition to figure out which ugly mug should grant access to the phone. That means the system could still get fooled by a photo of you, but at least it should be fast. OnePlus says the 5T can unlock your phone in less than 0.2 seconds. 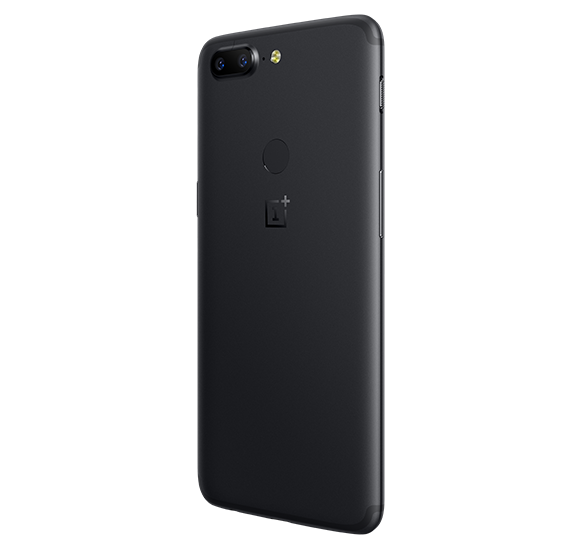 The last big change is a revamped dual camera system. Instead of using the 5T’s second camera to zoom, OnePlus has widened the lens’ aperture from f/2.6 to f/1.7 and calibrated it to capture better photos in low-light environments.

It’s an interesting pivot, but since the OP5’s zoom capabilities was its most lacklustre camera feature, the switch makes a lot of sense.

The rest of OP5T’s specs are largely the same, including its matte aluminium back, Qualcomm Snapdragon 835 processor, 3,300 mAh battery, and built-in headphone jack. However, there is one trend OnePlus hasn’t jumped on: wireless charging.

That means you’ll have to rely on the company’s wired Dash Charge tech instead. 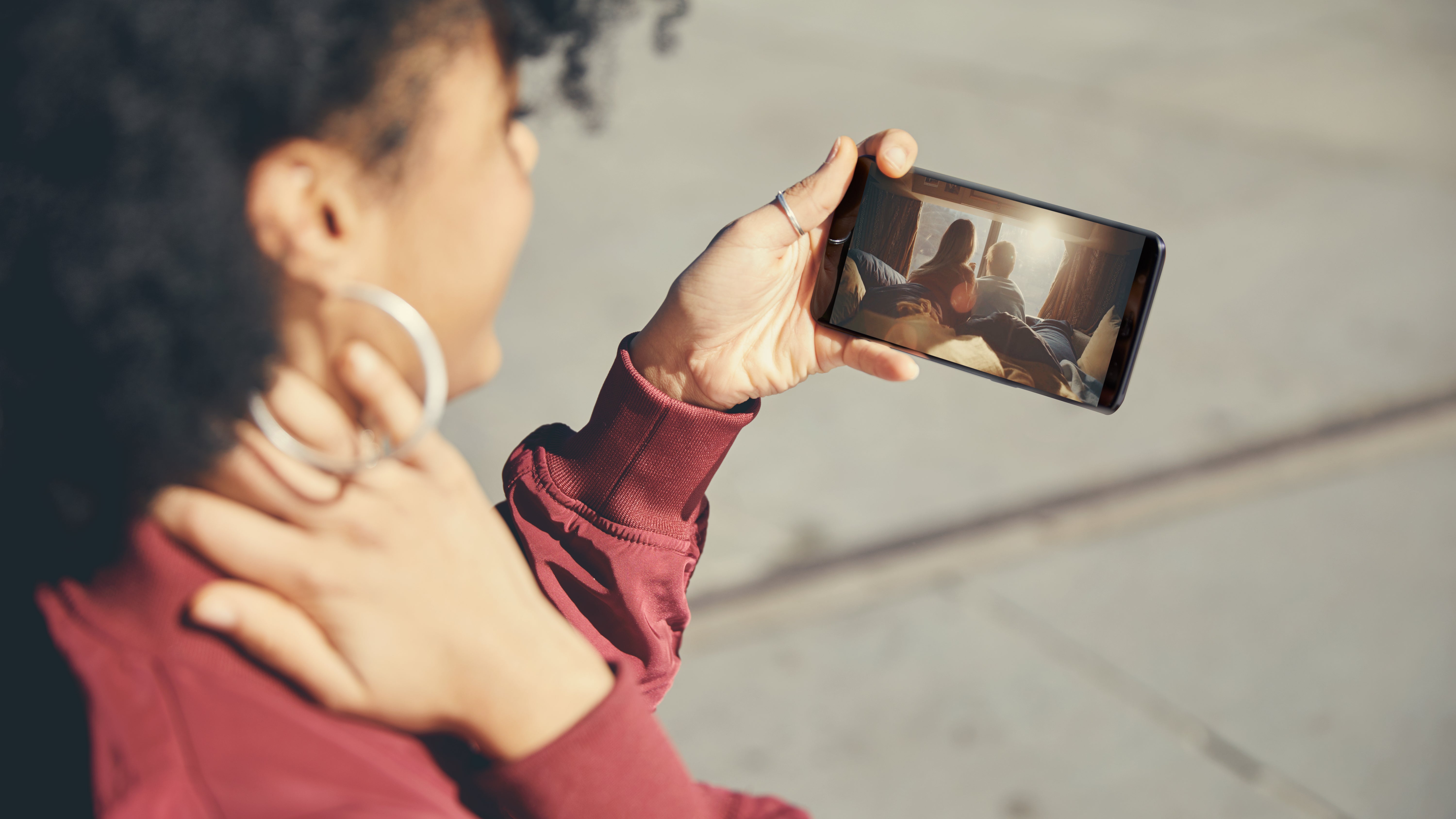 There aren’t any solid plans to release on Australian shores yet, but we will keep you updated on that front.