The wait is over. After a bunch of false starts and rumoured technical hiccups, the Amazon Australia website is finally open for business. You can buy computers, gadgets, toys, video games and other goodies from Amazon Australia right now.

Well, that was unexpected. Just after midnight this morning, while most Aussies were asleep in bed, Amazon quietly opened its digital doors to the public. (And we do mean quietly – only a tiny handful if media outlets were given an official heads up.)

But who cares about that? The important thing is that Amazon Australia is up and running! As we reported yesterday, the official Amazon Australia categories include Computers, Electronics, Clothing, Shoes, Toys, DVDs, Sporting Goods and Beauty.

So, what do the deals look like? How about a Nintendo Switch for $399? Or FIFA 18 for $39 – about $20 cheaper than retail. We also spotted a GoPro CHDHS-102-EU HERO Session for $199. While not earth-shattering these are all pretty good prices.

Amazon will also be offering next-day delivery when you select Priority Delivery at checkout and order before a nominated time although this will only be available in select regions. 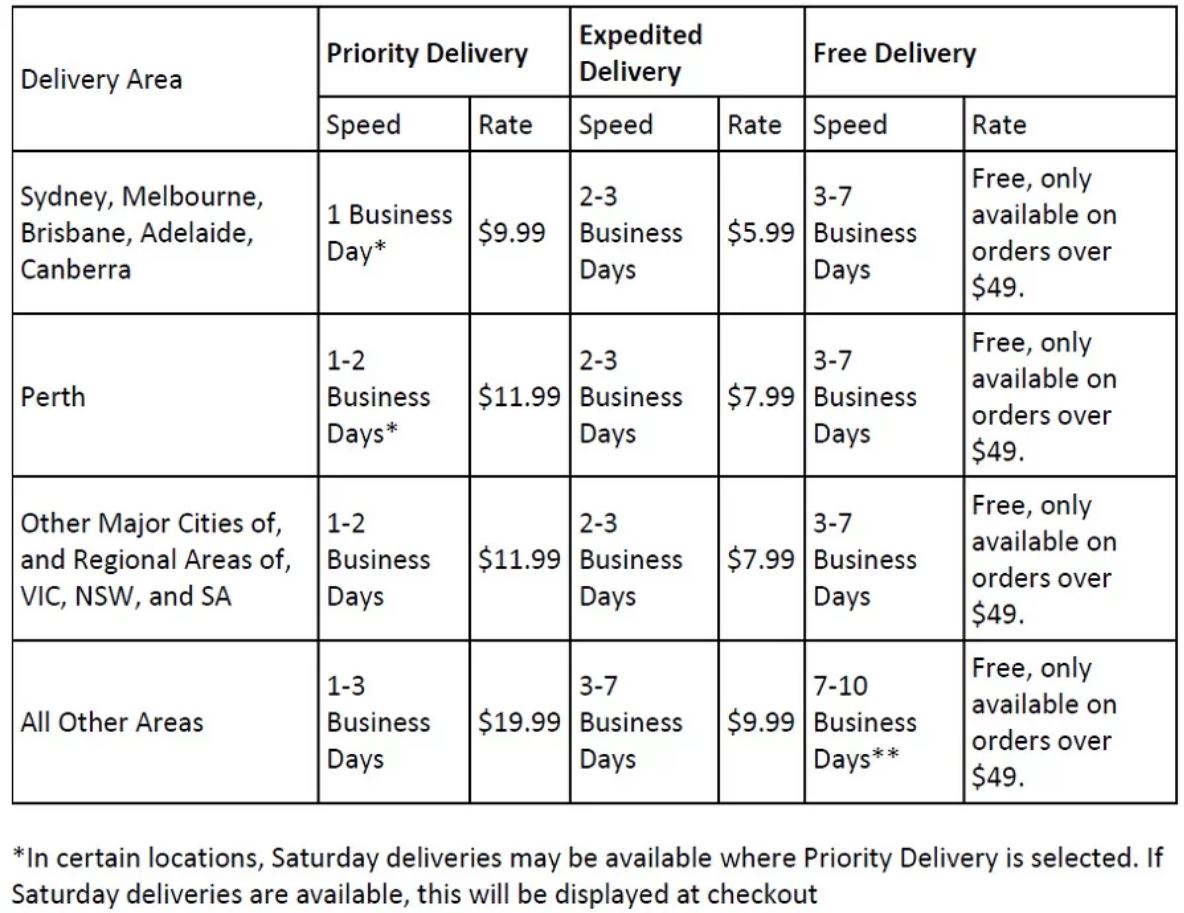 Interestingly, book purchases are being handled through “Book Depository AU”. We’re currently investigating if this refers to the UK warehouse. For what it’s worth, Amazon is still promising next-day delivery on these items, which suggests they truly do ship from Australia.

We’ll be back soon with a more comprehensive rundown of what the site is currently offering. In the meantime, you can check out the Amazon Australian prices for yourself!

As has been wildly reported, the launch of Amazon Down Under is expected to shake up the Australian retail industry with analysts predicting large retailers could lose up to 55 per cent of their earnings over the next five years.

Despite this, some retailers – including Showpo founder and CEO Jane Lu (pictured above) – aren’t too worried.

“I think we’re not going to be immune from Amazon, but we won’t be as affected due to our strong branding and unique products,” Lu revealed in a recent interview.

“We’re just working on building our brand and improving our offerings to our customers – which is what we’ve always been doing, so I guess we haven’t done or planned anything specifically for Amazon.”