DC's Young Animal Imprint Is Getting A Cosmic Reshuffle Next Year 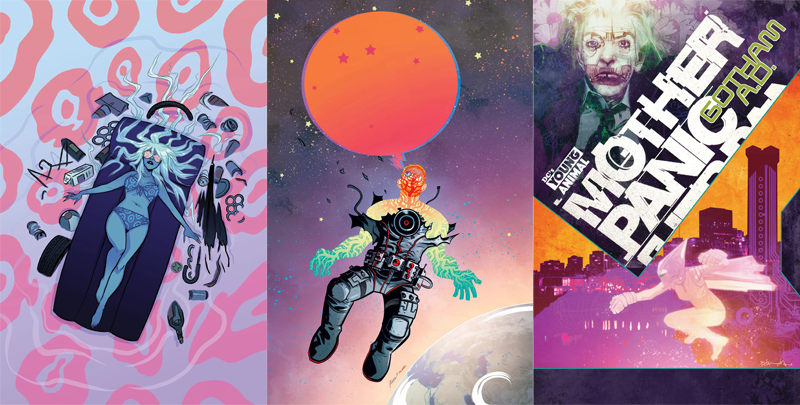 Last year, DC launched Young Animal, the Gerard Way-fronted imprint that has become home to some of the publisher's most bizarre and fresh titles, including Doom Patrol and Shade the Changing Girl. But next year, Young Animal is going through a rebirth - not that one - and getting an interstellar upgrade.

The change will happen after the events of the Milk Wars crossover kicking off in January, which will see characters from Young Animal partner up with members of the Justice League to fight weird, '50s-esque sanitised versions of Superman, Batman and Wonder Woman, leading to a whole bunch of new shakeups to Young Animal's still fairly young status quo.

The good news is, if you're a Young Animal fan, those changes don't mean the end of current books or exits for their creative teams in favour of new series. What it does mean is retitling and relaunches for the current Young Animal offerings, all starting up again at #1 with new storylines reflecting big changes for each series. Here's the breakdown:

No details were revealed about Doom Patrol, Gerard Way and Nick Derington's mindbending flagship title for Young Animal about the quirky DC team, but the publisher did confirm to The Beat that the series would return, with no further details available at this time. Those four familiar series will be joined by a new series spinning out of Milk Wars called Eternity Girl. Penned by Magdalene Visaggio with art from Sonny Liew, the series will follow Caroline Sharp, an ex-superhero and spy whose powers have left her in a twisted state of being unable to die... leading to her trying to destroy the whole universe in order to finally be laid to rest. 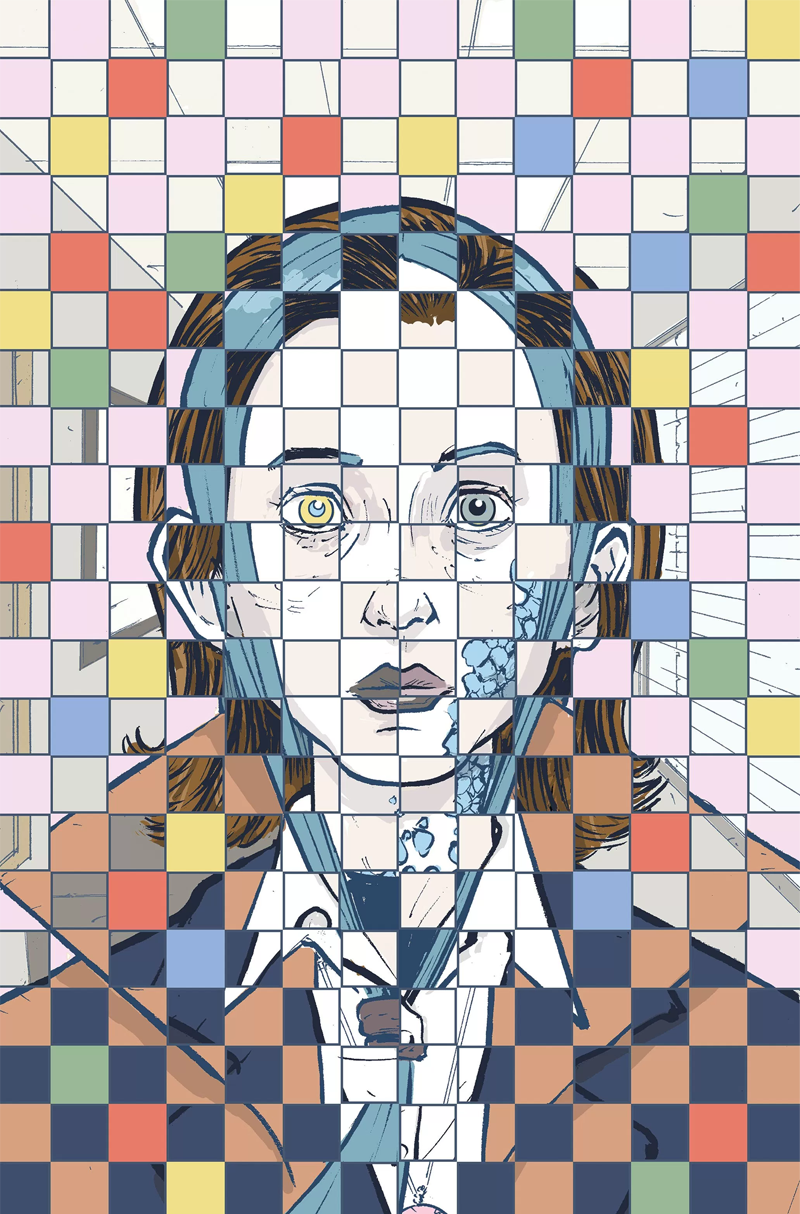 It's great to see Young Animal grow and thrive, especially if it means getting to see these smart and inventive series continue to grow and expand - and hopefully get even more delightfully weird in the process. Eternity Girl will launch March 7, while the relaunched Young Animal titles (outside of Doom Patrol) will recommence across the same month.

[Paste via The Beat]