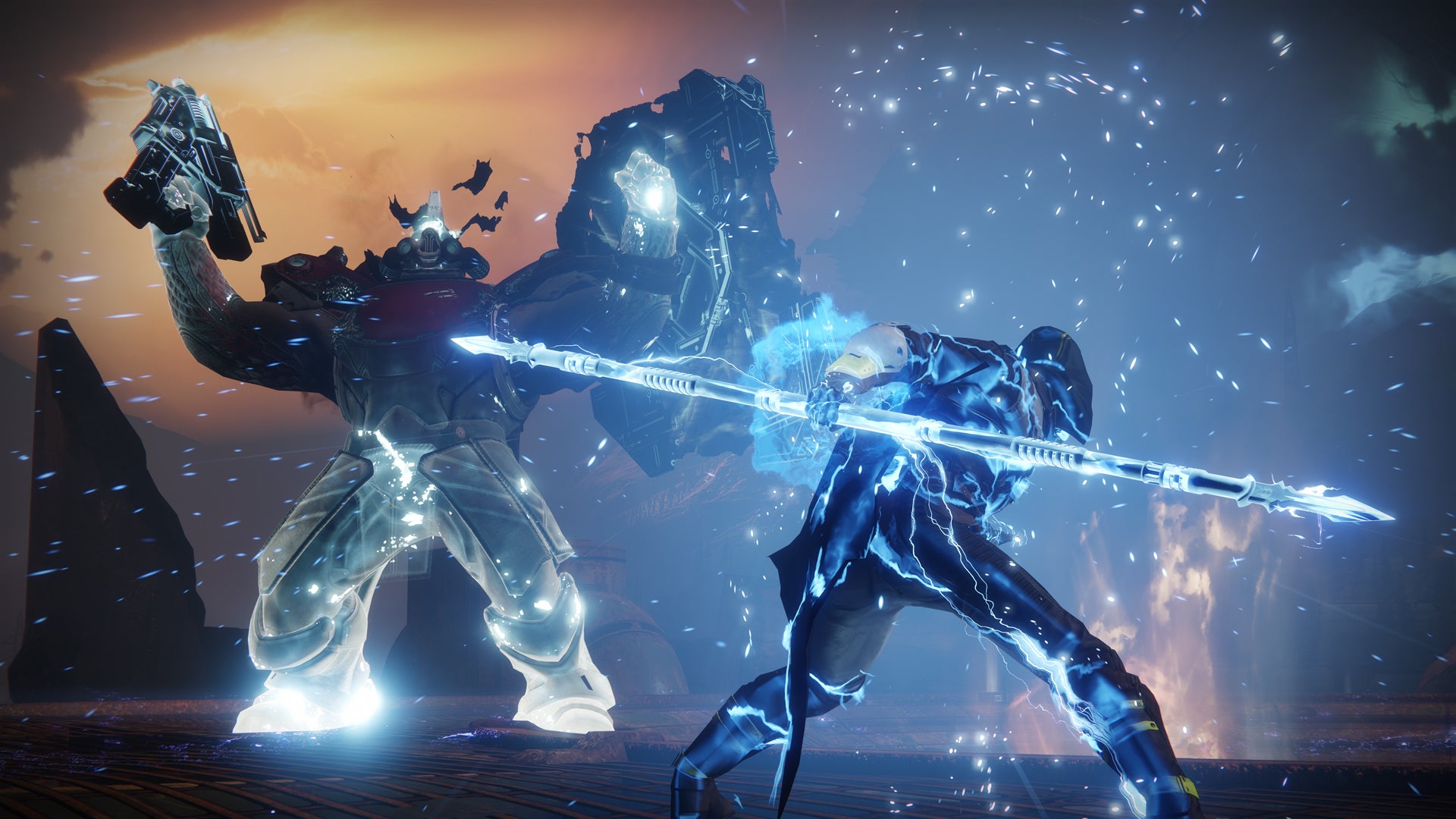 Along with the new Curse of Osiris expansion, Bungie has released the first major balance patch for Destiny 2. You can read the full 1.1.0 update notes at Bungie's website. There's a large collection of "sandbox" tweaks, which change the weapon balance, along with a bunch of tweaks to activities and other more general changes.

Here are all the sandbox tweaks:

Quick reactions: the pulse grenade nerf was inevitable, and I hope that the buffs to other grenades make everything feel more balanced. The recovery nerf might even the playing field, but I sort of wish they'd just given non-Warlock classes more ways to get recovery (I guess the Hunter boots change/fix counts), or boosted high-mobility armour running speed. I was expecting some sort of buff to the Hunter's class ability, and I'm surprised they didn't at least reduce its cooldown.

Hammer of Sol needed a buff, so hopefully it's more competitive now. That Karnstein Armlets adjustment sounds great, I think? I'm not sure what to make of the Hand Cannon accuracy adjustment, so we'll have to see how that one plays out.

Bungie has made a lot of other non-weapon-balance changes to the game at large, which you can read over at the official site. Many of those changes are things they detailed last week - increased XP and rewards on strikes and crucible matches, that sort of thing.

We'll be playing Curse of Osiris all week and reporting back, so stay tuned.