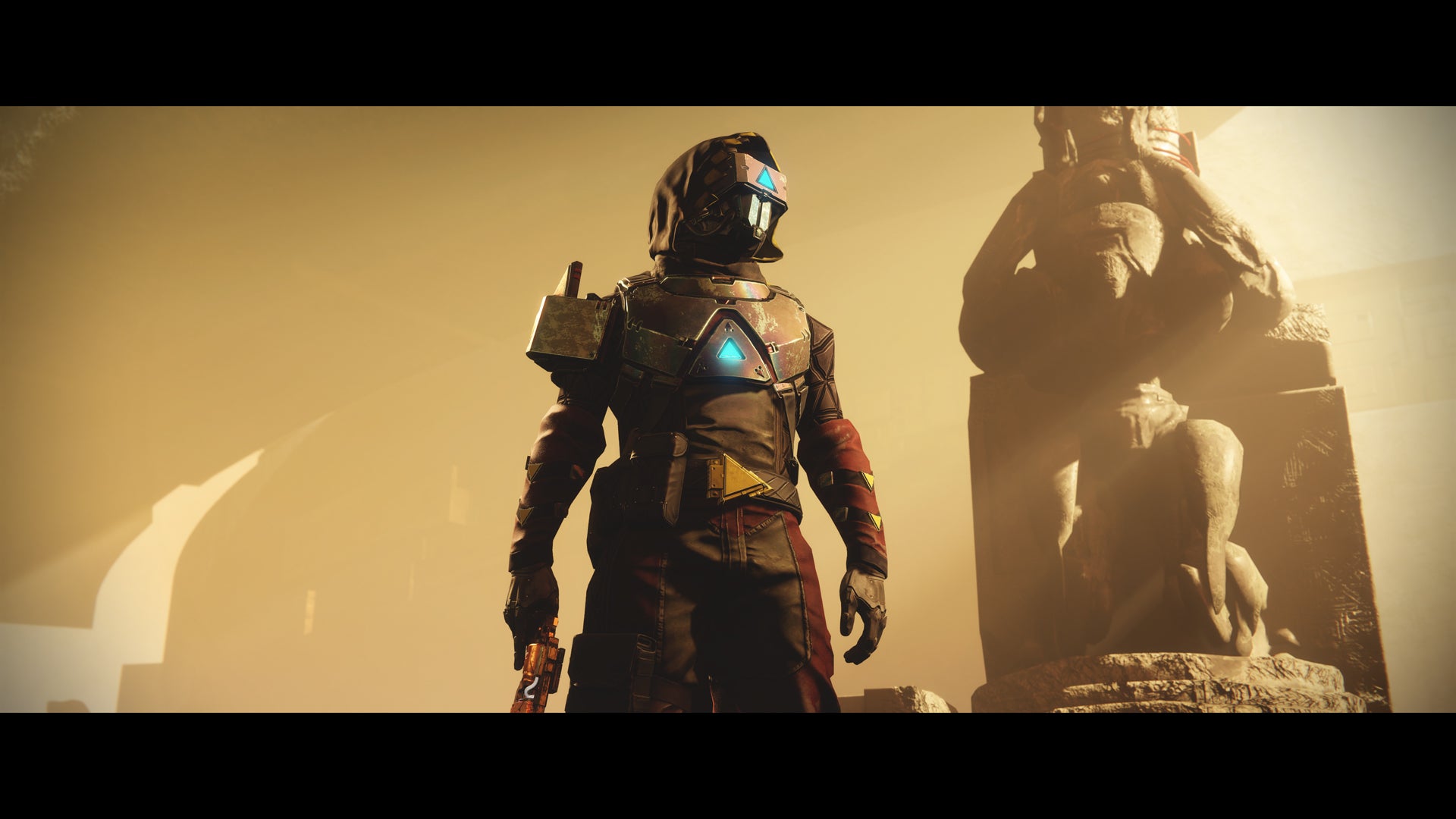 There is a certain routine that every dramatic Destiny incident follows, and it popped up yet again this weekend thanks to a visit from everyone's favourite tentacle-faced alien.

The steps go as follows:

1) The game is opaque about a feature.

Last week, Destiny 2 re-introduced the Three of Coins, a consumable item from the original game that allows players to boost their rates of getting exotic items. You could now buy a Three of Coins from Xur, the weekly vendor.

This time, Bungie promised that the item would be simpler, with "no obscure stacking mechanics or need to re-apply before every boss".

But the description offers no specifics on what kind of increase you're actually getting. It simply says: "Increased chance to receive Exotic engrams from sources in the world. Effect lasts for 4 hours."

2) Players wonder if something is wrong.

It started Saturday morning. Destiny 2 players started gathering on Reddit to announce that they didn't seem to be getting that many exotics while using Three of Coins. One upvote followed another, and soon there were hundreds of players gathering to report the same results.

3) With no real information, players make up their own tests to calculate that something is indeed wrong.

So I did something I hadn't done in long time and played all day and all night yesterday. I went through 4 3oC timers with different buff combinations and each one yielded zero exotics.

1- I played the first one with the reset xp buff, a medallion and 3oC and got 0 exotics.

2- played the the second two with a medallion and a 3oC and got 0 exotics.

3- played one more time with just a 3oC and got zero exotics.

The only two exotics I received playing during this time were unbuffed and came from heroic strike chests. This is clearly bugged and there is no way the frequency would be this low or just flat out not there.

I tried heroic and non heroic strikes, all of crucibles playlists, trials, and public events. Not one.

Other intrepid testers saw similar results. Of course, if Destiny 2 actually offered specifics about what Three of Coins actually did, it might be easier for people to figure out whether it was working as intended. But alas.

4) Bungie promises to look into it.

Yesterday on Twitter, David "DeeJ" Dague wrote: "Our Player Support team is investigating feedback about Three of Coins. We'll share some details on our findings on Monday."

5) Bungie apologizes and promises to be more transparent in the future.

This one hasn't happened yet. Stay tuned!