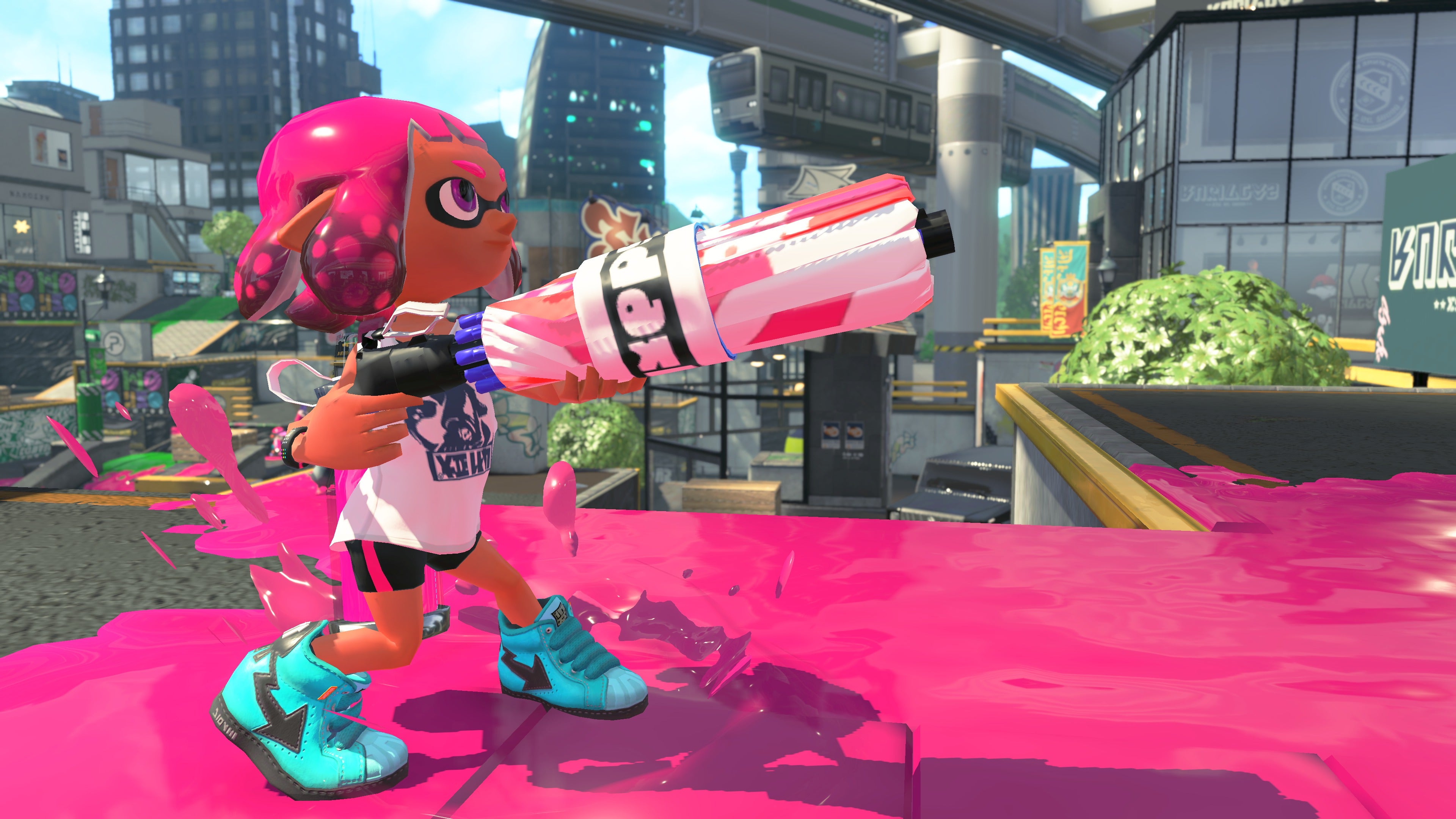 When Nintendo unveiled its lineup of launch-year games for Switch back in January, most people had the same thought: Which of these is gonna get delayed? I mean, delaying games is what Nintendo does. So who could have suspected it would actually release everything this year?

Nintendo's 2017 sounded typically ambitious. Although Switch's launch day on March 3 was a bit thin (besides Zelda, of course), Nintendo announced a year-long slate of games in January that made the following nine months sound amazing: 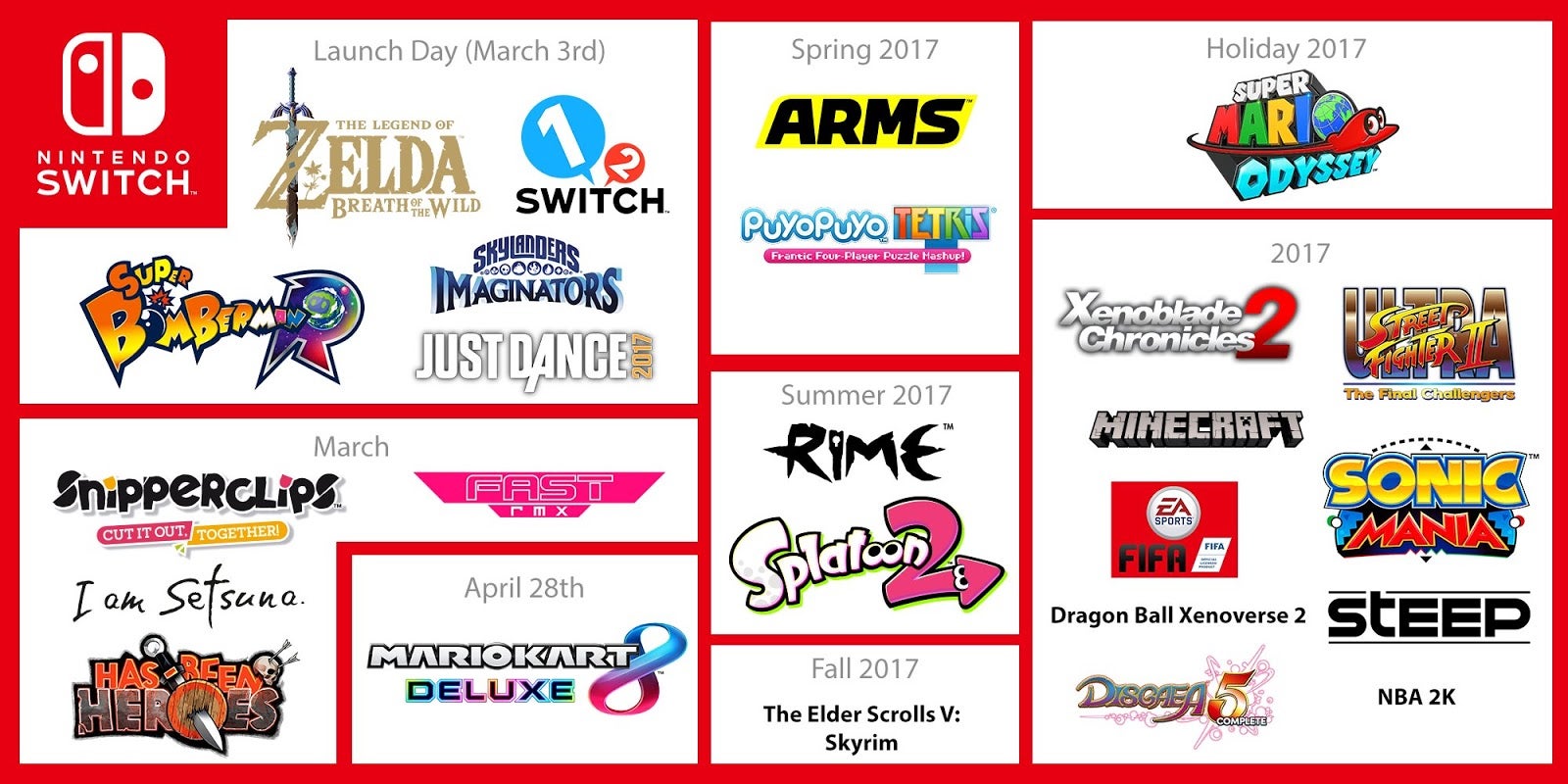 To be fair, Ubisoft did not release Steep this year.

By the end of year one, Nintendo said, we'd have Mario, Mario Kart, Zelda, Splatoon, Arms, Skyrim, and even Xenoblade to play on our Switch.

"Pull the other one," we replied. And why not? Nintendo delays have only happened, like, every other time it's announced a slate of products for a given holiday season. In general, if Nintendo says it's going to release three big games for Christmas, you can assume only two of them will be in Santa's sack.

Super Smash Bros. Brawl on Wii was supposed to be a holiday 2007 release, but got bumped to 2008. Donkey Kong Country Tropical Freeze was supposed to hit for Christmas 2013, but ended up in February 2014. Star Fox Zero was supposed to be out for the holidays in 2015, but was pushed to 2016 (and probably should have been pushed even further than that).

And all of Nintendo's grand plans for the Wii U "launch window" went up in smoke, with a whole mess of games being wiped out of the console's first few months after it launched. 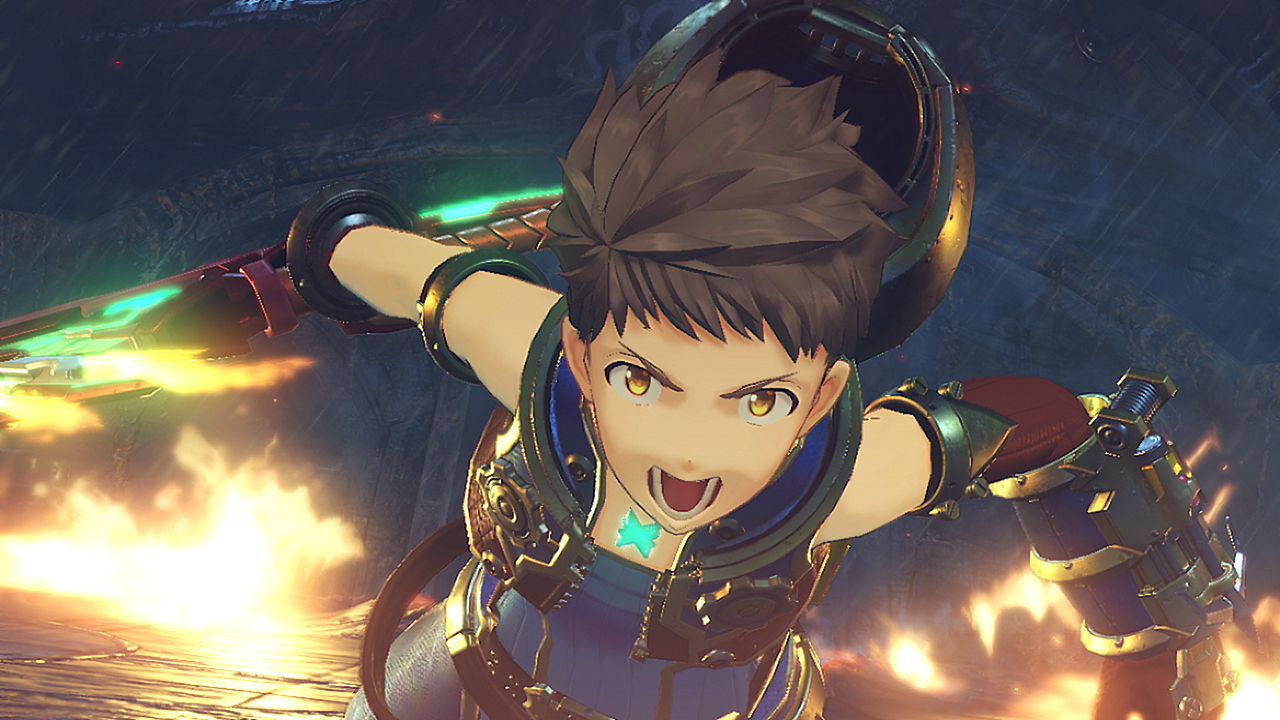 Looking at the Switch chart, it became a game of guess-the-delay. Xenoblade Chronicles 2 looked like the likeliest target — come on, a massive JRPG's not going to get bumped back? But it didn't. And Mario Odyssey — Mario games get delayed all the time, right? But no.

And then, that list of games started growing! A few days later in January, Nintendo also promised Fire Emblem Warriors for 2017. Later, it added Pokken Tournament DX and Ubisoft's quasi-first-party title Mario & Rabbids to the 2017 lineup. Both shipped on time.

Then, last night, the last remaining question mark became an exclamation point when the last chunk of Breath of the Wild DLC dropped, right on schedule, before the close of 2017.

Nintendo did have to issue one delay this year, which puts an asterisk on its accomplishment: While it initially promised to roll out Switch's for-pay online service by the end of this year, it said in June that it was pushing that back to 2018.

On the one hand, that's actually kind of a bonus, since it means that Switch players are still playing online games for free, which they can do until the launch date of the $US20 ($27)-a-year service. On the other hand, Nintendo Switch Online will also include a library of classic games like Super Mario Bros. 3, so that would have been nice to have this year. 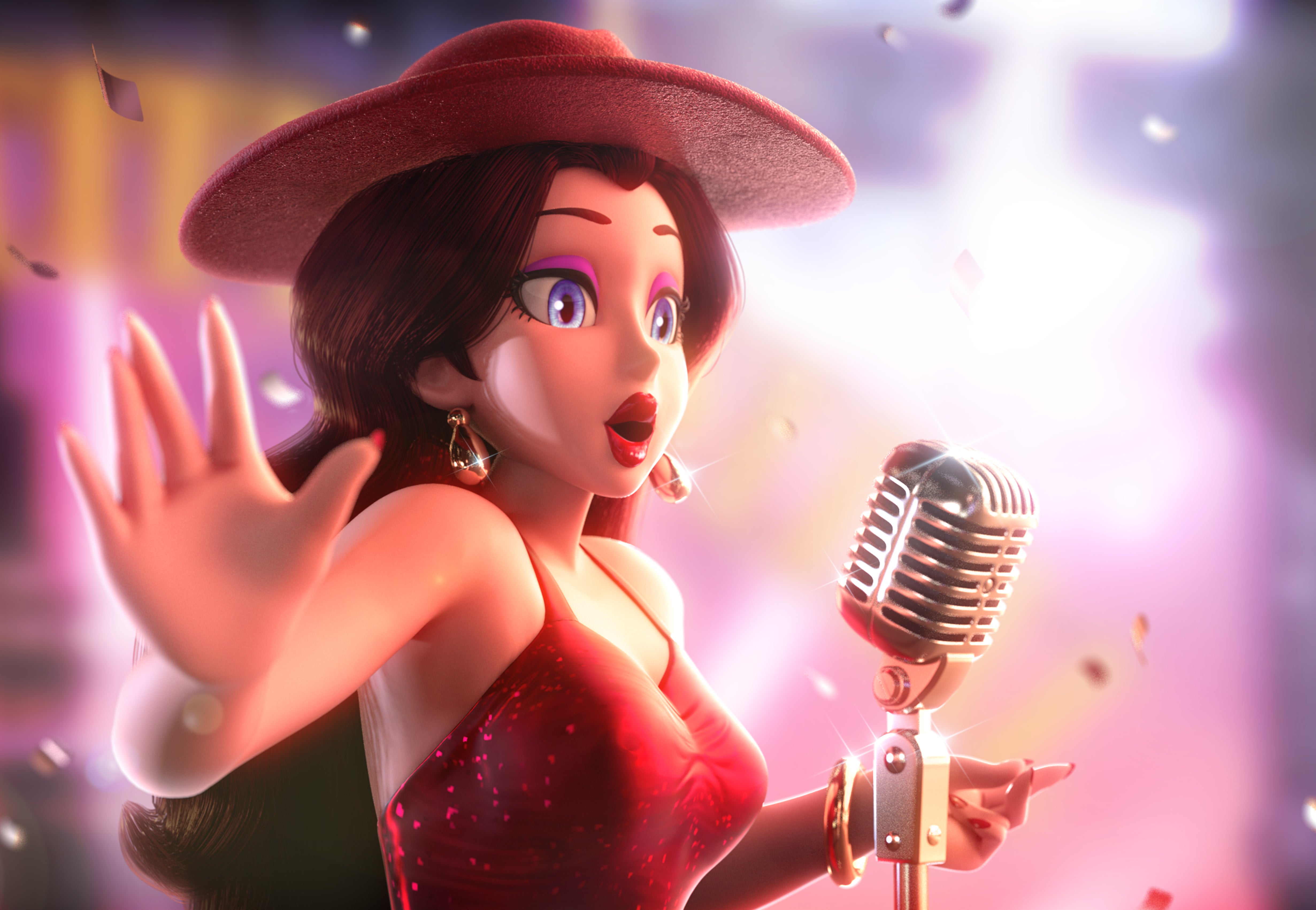 There's not much else to do besides give Nintendo a hearty pat on the back: It promised a deep and varied lineup of Switch games for 2017, and it delivered them boom-boom-boom at a steady pace, making Switch's first year one for the record books.

That strong 2017 also likely means that Switch is going to have a strong 2018, too. Sometimes, games are delayed because they're unfinished. But sometimes they're delayed so that publishers can spread their releases out to fill in holes in the calendar. If Nintendo's 2018 was looking shaky, it could easily have moved Xenoblade into next year and still sold every Switch it put onto store shelves.

But it didn't. And that likely means it's confident about Switch's next year, even though it's said very little about what to expect. There's the new Kirby and Yoshi games, and last night we learned about Bayonetta 1 and 2 coming in February. There's also a new mainline Fire Emblem and, though these have not been given dates yet, Metroid Prime 4 and Pokemon.

And that's just what we know about so far. Nintendo has long speculated about the advantages of moving all of its development forces onto a single platform, and I think we're seeing that bear fruit. Here's to the year of no delays!