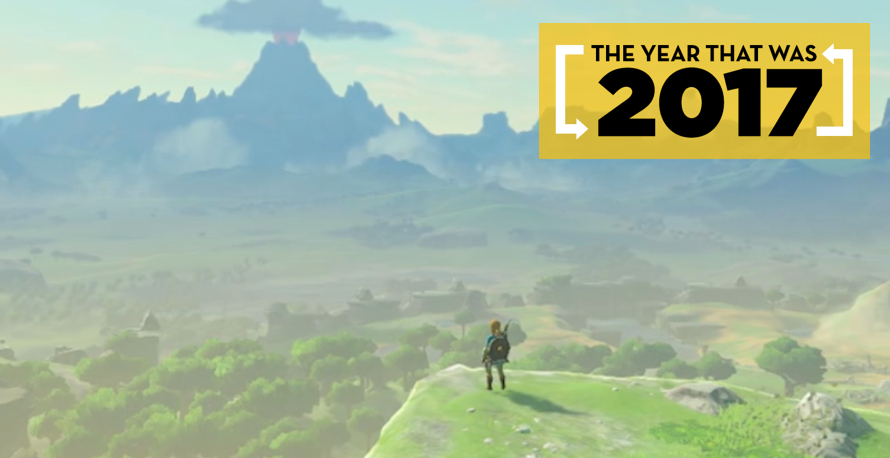 This year, I published a book, fell in love with a brand new hardware system, and played a ton of video games. Here are the best ten. 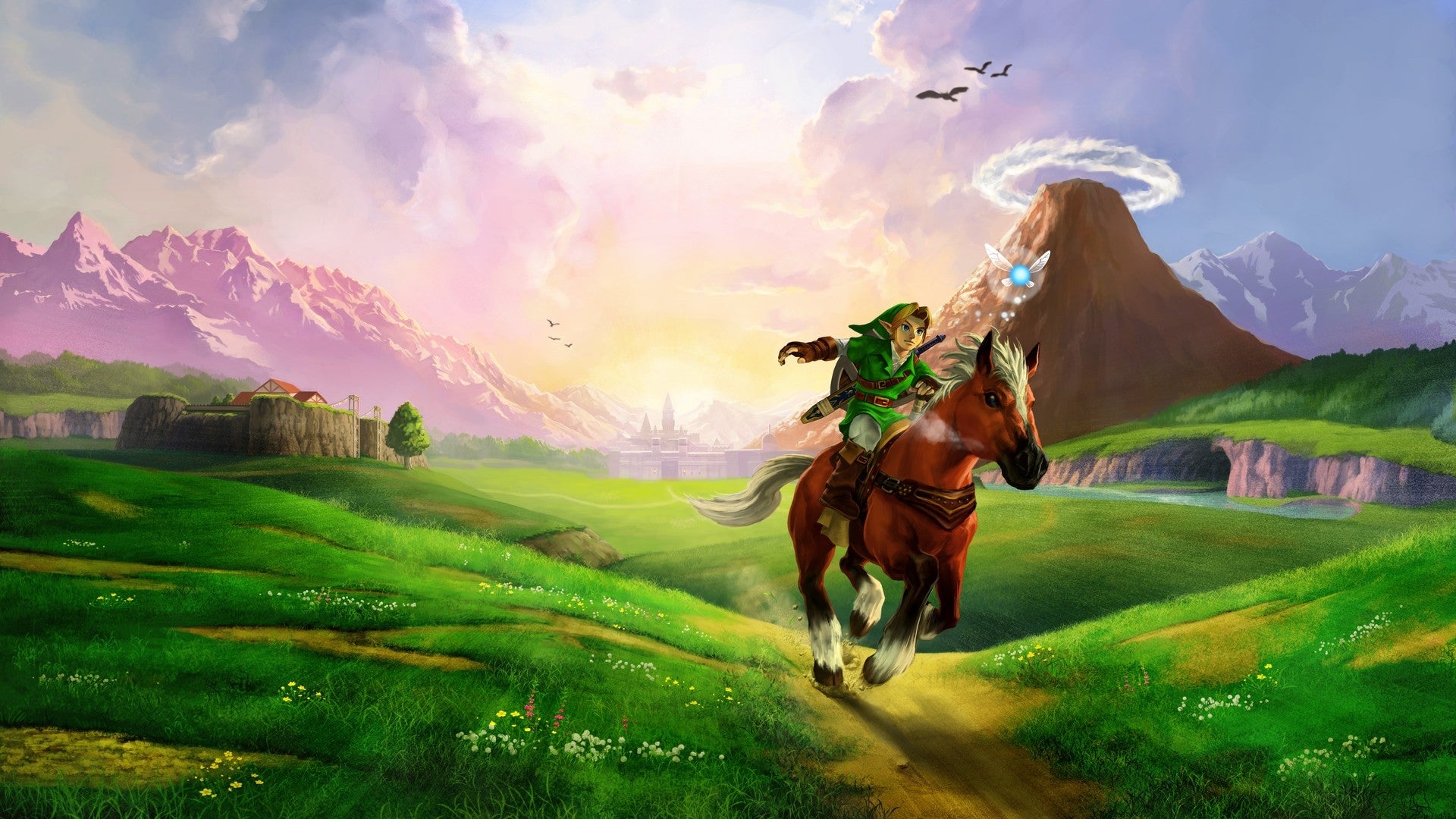 What else is there to say? Breath of the Wild is the greatest game of the year and perhaps the greatest game of the decade. By ripping apart the traditional Zelda recipe and building a world unlike any other, then giving Link a suite of mobility options he's never had before, Nintendo has created something special, made even more spectacular by the fact that you can play it anywhere. As I wrote in my review, Zelda games have traditionally been about saying no to the player — Breath of the Wild is about saying yes. Yes, yes, yes. 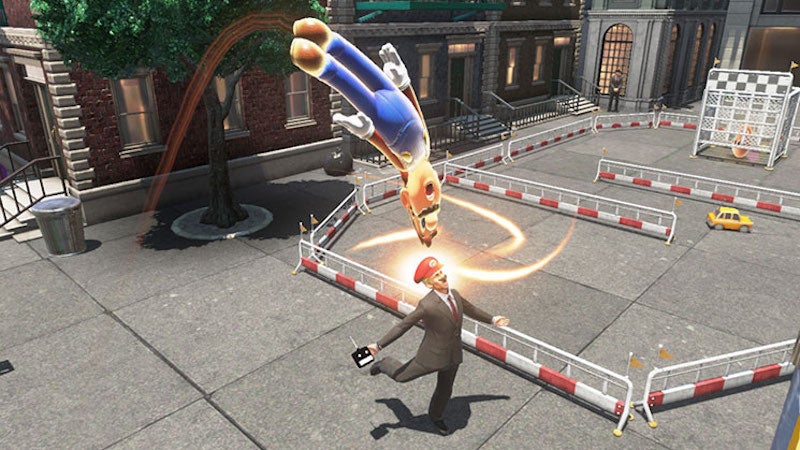 If Breath of the Wild is what happens when you tear up the recipe, Super Mario Odyssey is what happens when you perfect it, like finding just the right amount of garlic to add to your tomato sauce. The newest Mario game takes a handful of verbs — including the mainstay "jump" and the brand new "possess" — and uses them in as many interesting ways as possible, ramping up the challenge and building all sorts of fun experiments. Super Mario Odyssey helps prove that Nintendo is just on another level when it comes to game design. 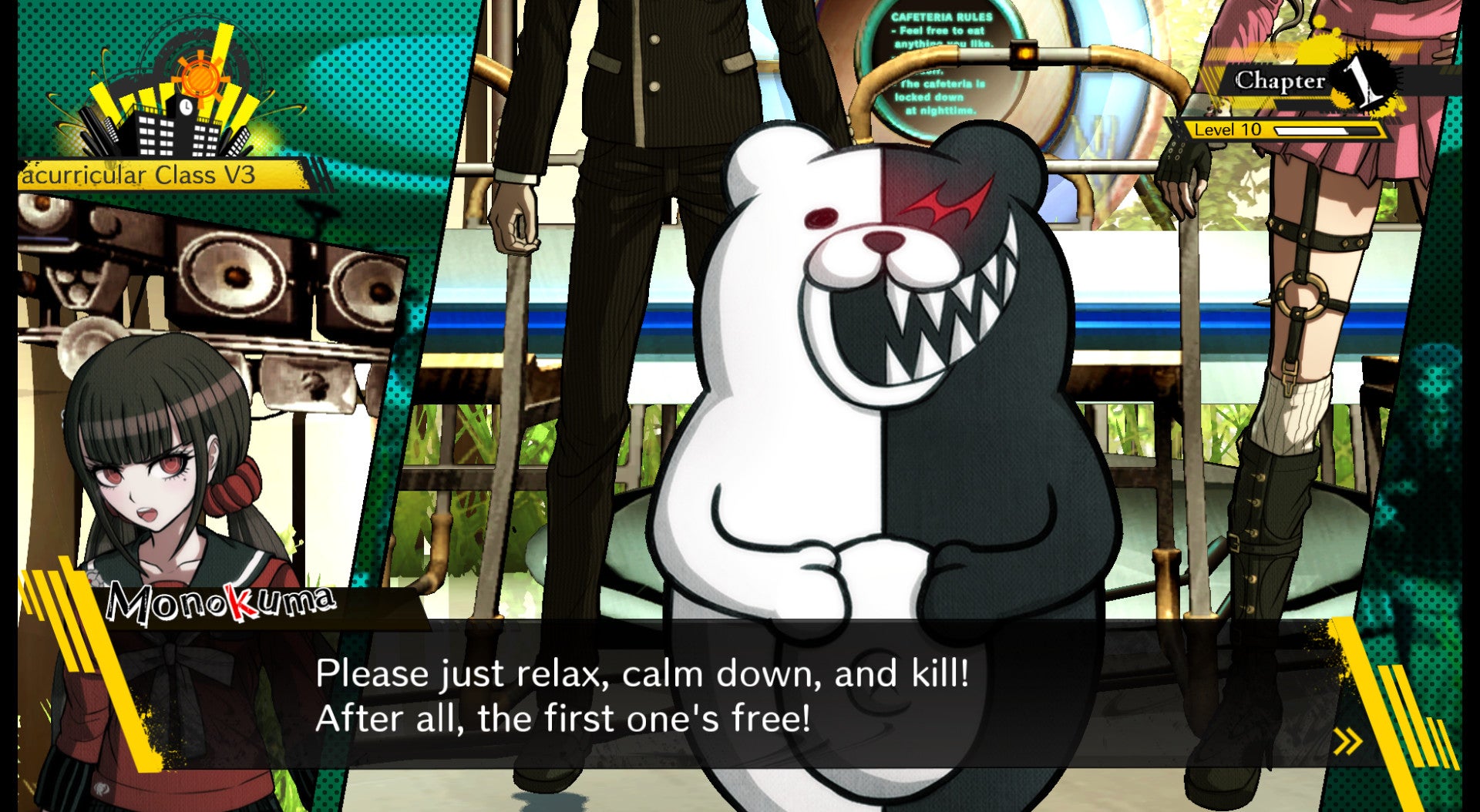 The Danganronpa series is all about talented high school students finding creative ways to kill one another, and Danganronpa V3 is no exception. Like its predecessors, the third mainline Danganronpa game is full of twisted mysteries, shlocky humour, and terrible minigames. And then the ending comes along and breaks everything. I love it all.

Curry and coffee? The sexy, stylish Persona 5 might drag a bit, and it might not have quite as satisfying a murder mystery as Persona 4, but it builds a world that I don't want to leave. I want to be back there, taking the ultimate burger challenge and listening to that ridiculous soundtrack. Persona 5 rules. 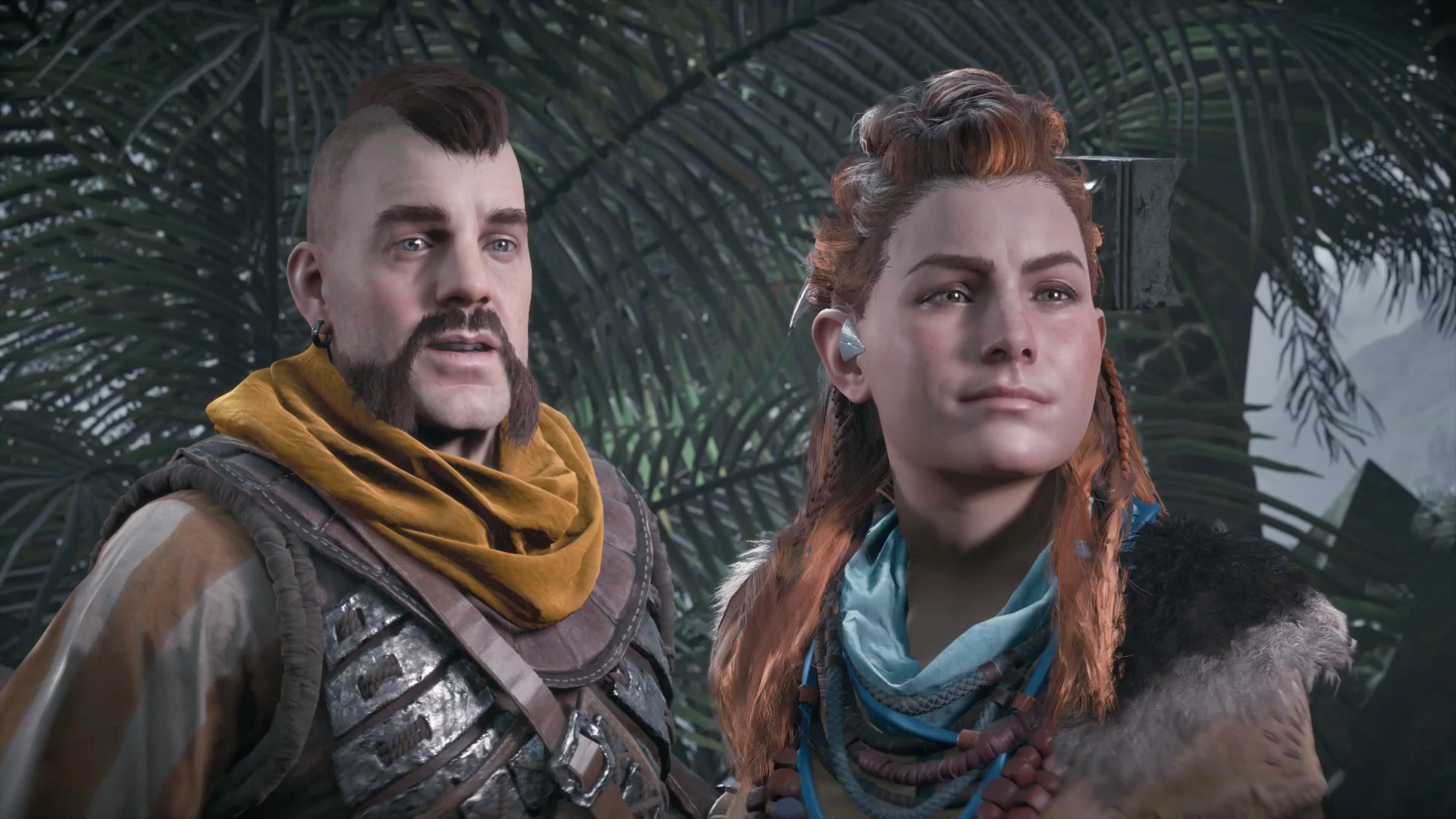 Who would have thought that the studio behind the grimdark Killzone games could create one of the best open worlds we've seen to date? Horizon gets just about everything right. The combat is challenging and satisfying, the story is beautifully told, and the post-apocalyptic world is full of narrative treats, aesthetic wonders, and robot dinosaurs. 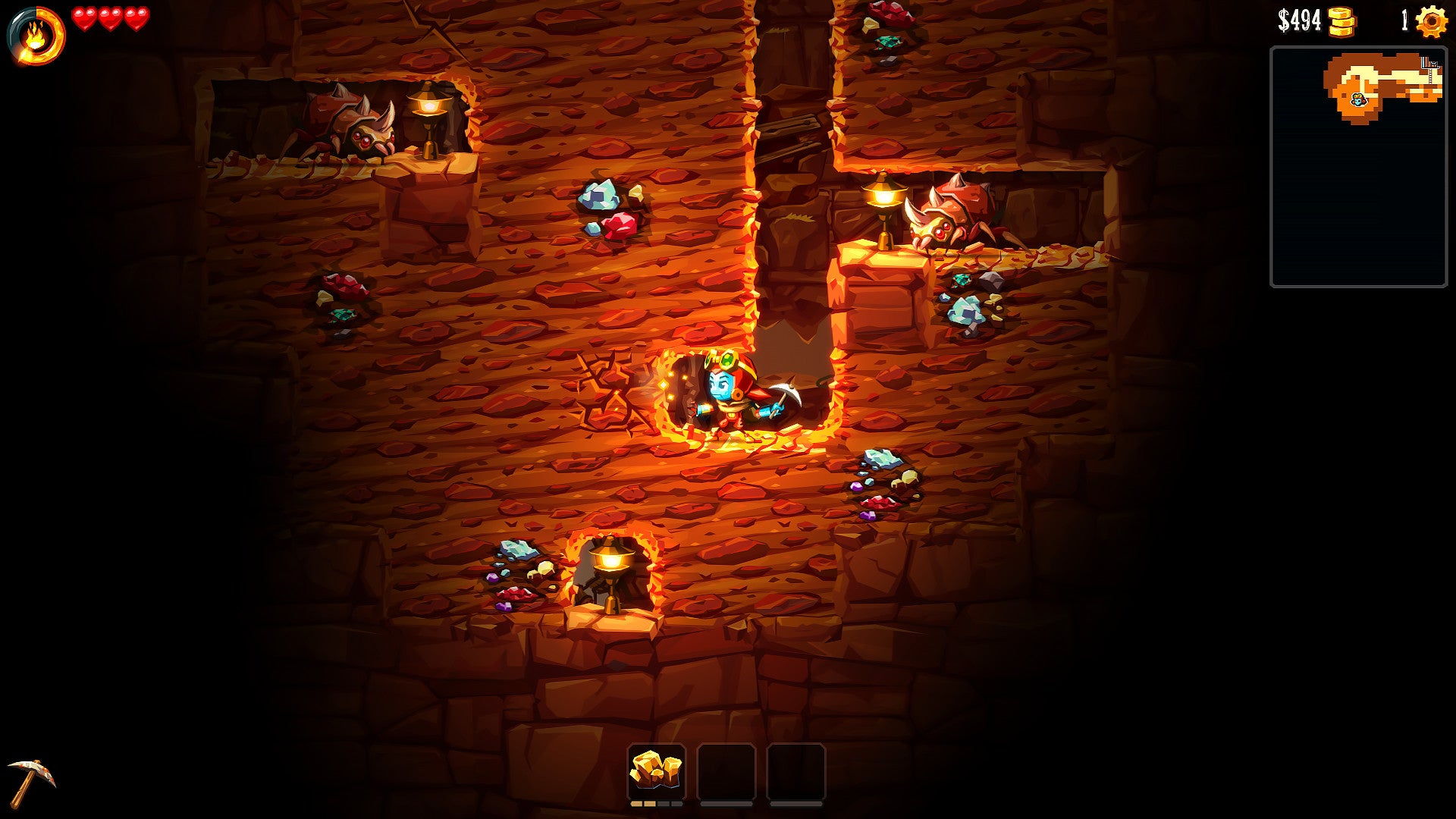 Basically a Metroidvania crossed with DigDug, SteamWorld Dig 2 is one of my favourite games on the Switch and a worthy successor to the likes of Super Metroid. Just wait until you get the jetpack. 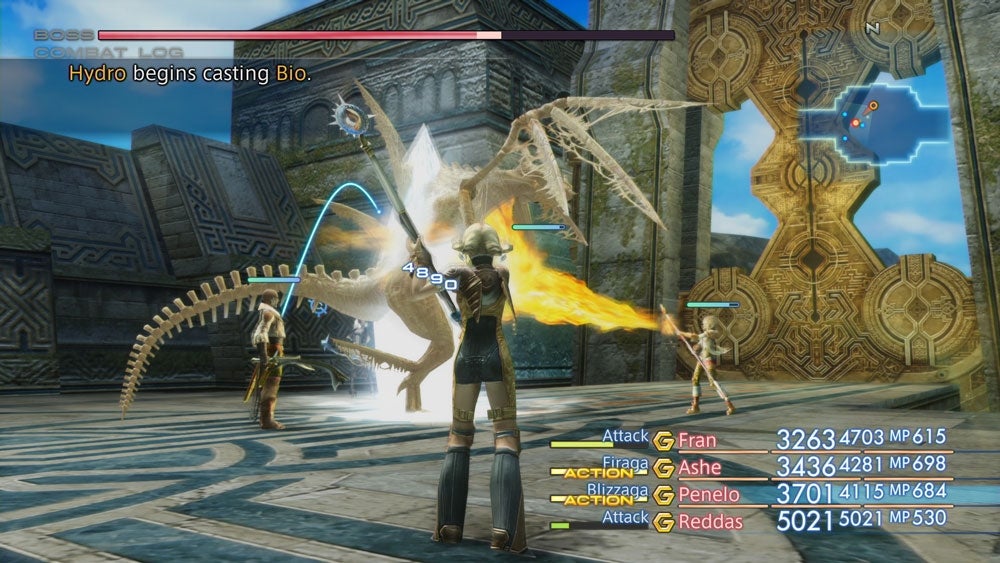 Sleek new graphics and a convenient fastforward button take Final Fantasy XII from great to greater, and I appreciated this game far more in 2017 than I did in 2006. From the outside, the Gambit combat system seems like letting the game play itself, but when you use it properly, it feels more like you're building elaborate programs and then optimising them until they work perfectly. Killer music and some fun writing don't hurt, either, even if Vaan still sucks. 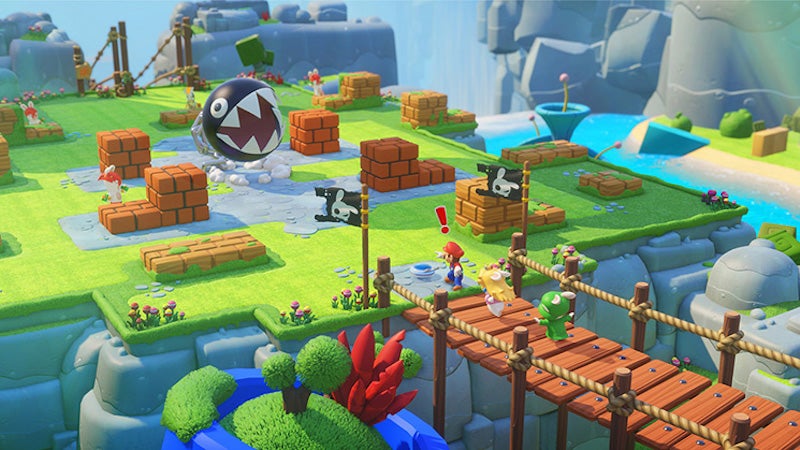 Over the course of 2017, Mario + Rabbids: Kingdom Battle evolved from game I thought looked atrocious to game I couldn't care less about to game I loved to pieces. This strategy game seems like XCOM but has enough interesting twists — like letting your characters extend their mobility with pipes and jumps — that it stands out on its own merits, Rabbids aside. 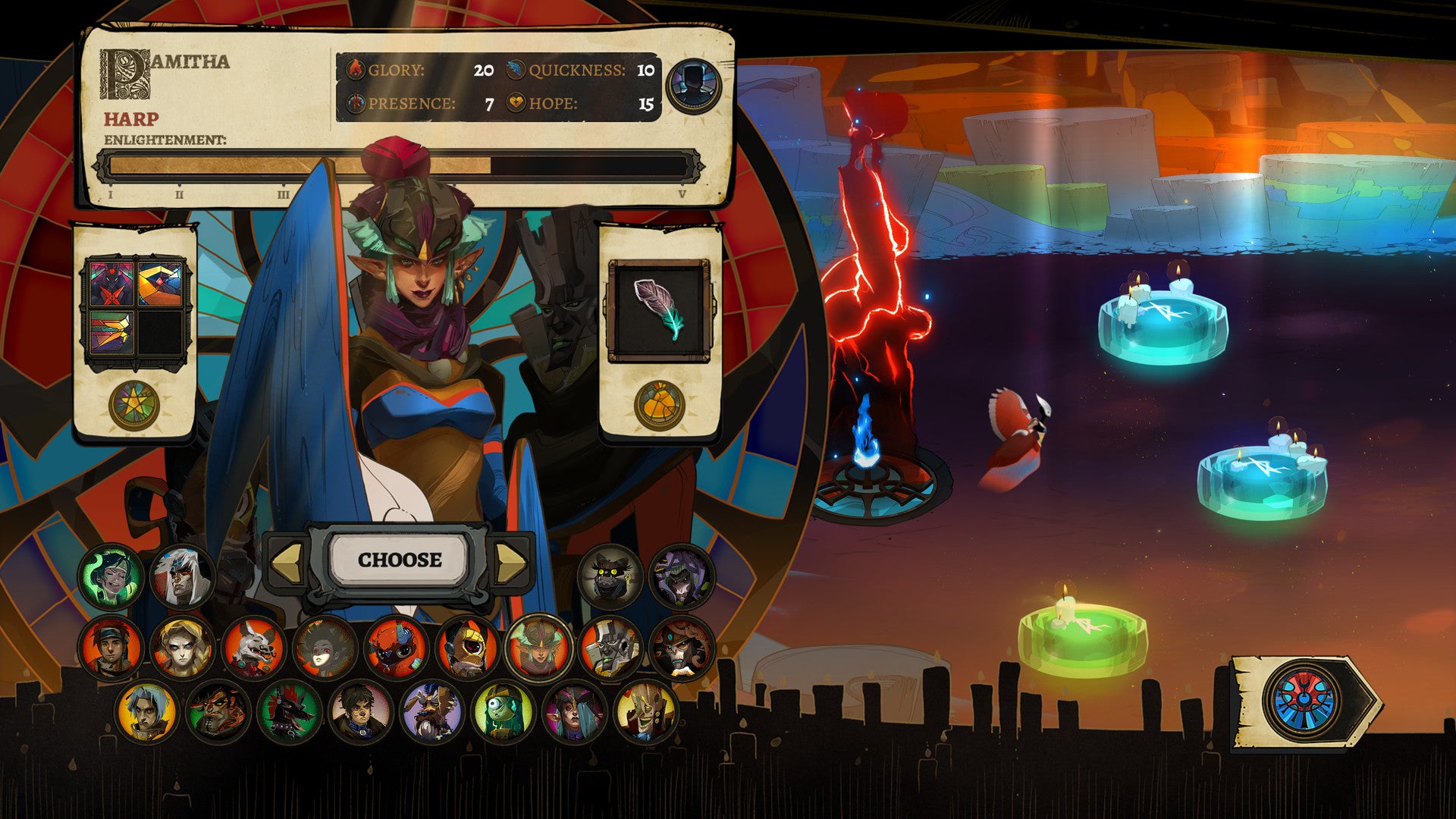 Oregon Trail meets NBA Jam in this lively strategy game from the makers of Bastion. I loved everything about Pyre — the music, the writing, the vibe, the 3-on-3 sporting matches that never stopped feeling enticing. 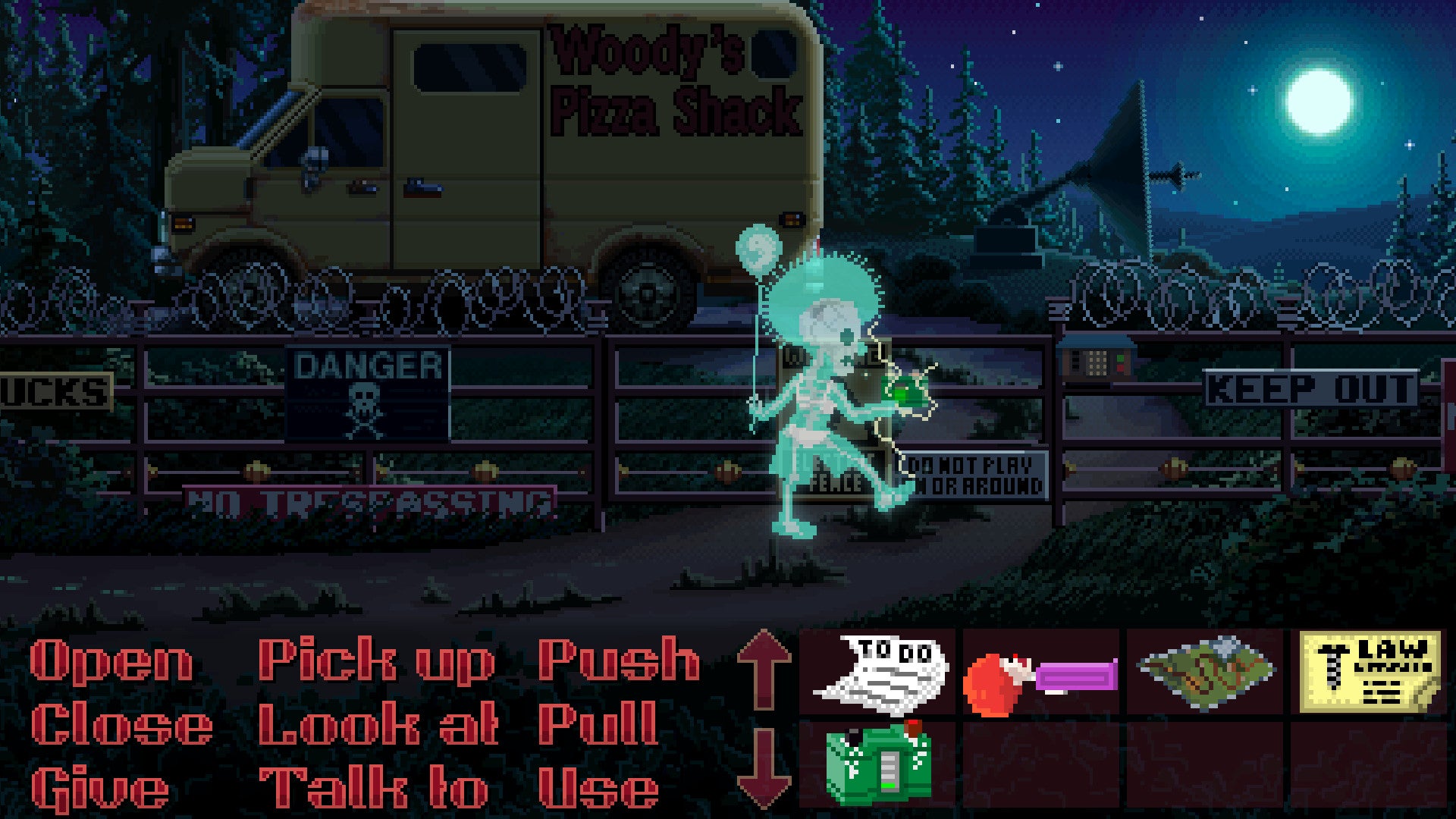 Some ending stumbles don't prevent Thimbleweed Park from feeling like a proper successor to the LucasArts games of old. Just like Maniac Mansion and Monkey Island before it, Thimbleweed Park is a hilarious point-n-click adventure full of solid puzzles, good writing, and some annoying trial and error. It's got a Twin Peaks vibe and some fun, grizzled characters ranging from a nebbish ghost to a foulmouthed clown.

Game that would be on this list if not for its terrible final act: Prey

Games I still have to play: Uncharted Lost Legacy, Dishonored Death of the Outsider, Night in the Woods, The Sexy Brutale

Game that was really good for 10-15 hours then started to drag: Assassin's Creed Origins

Games I still have to play because I didn't have a gaming PC this year: Trails of the Sky the 3rd, PlayerUnknown's Battlegrounds, Divinity Original Sin 2

Games that should be shorter: ALL OF THEM