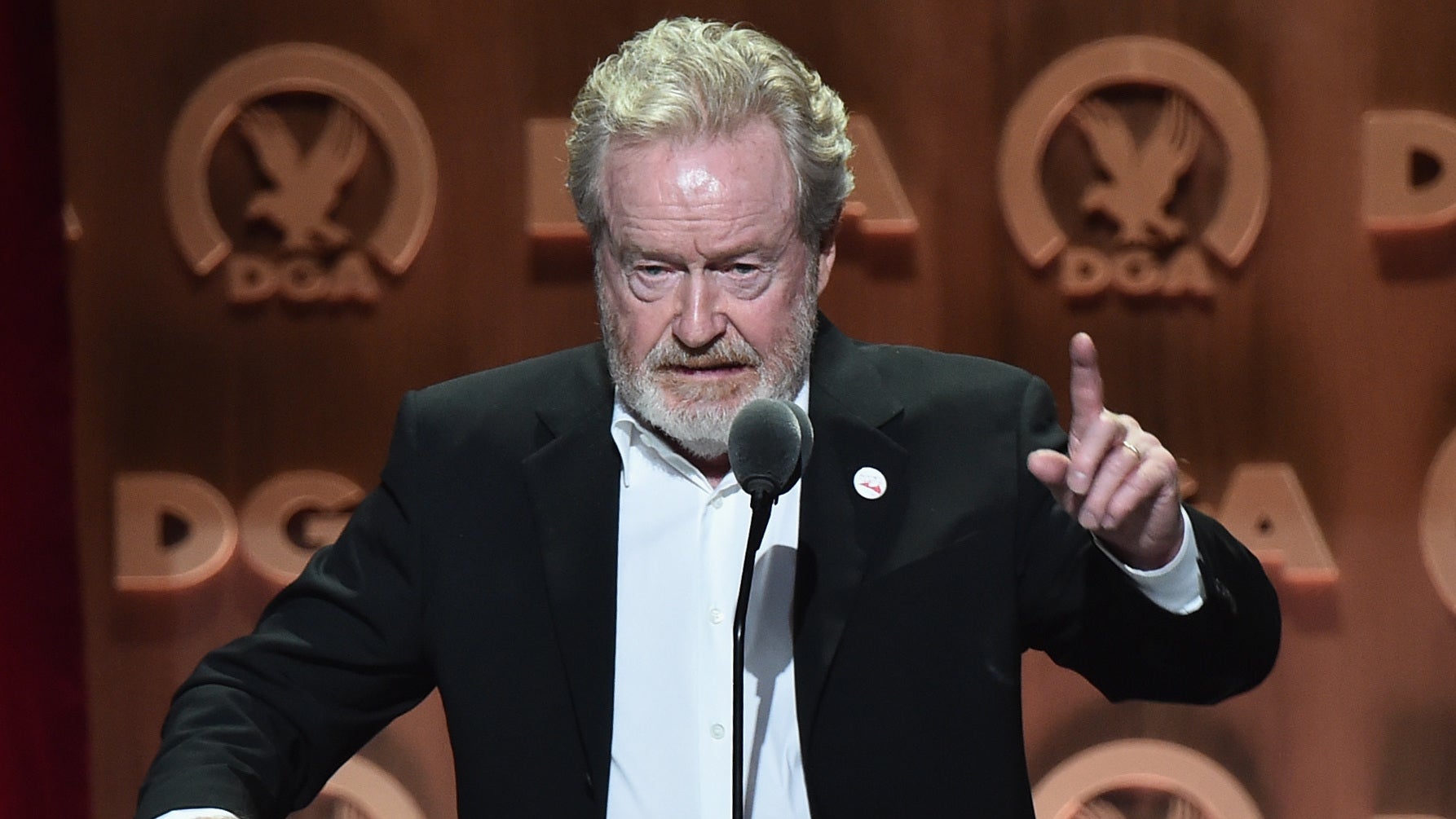 Ridley Scott has more than earned his right to speak with authority about Hollywood's approach to producing big-budget sci-fi films, and he absolutely knows it. In a recent interview with Vulture, the director shared his thoughts about Star Wars — arguably the most popular sci-fi franchise in the world - and he did not mince words.

Though The Force Awakens, Rogue One, and The Last Jedi all directly connect to the first six Star Wars films in significant ways, Disney's made it clear that it has every intention of creating more and more stories set in a galaxy far, far away, eventually leading to a new era of Star Wars stories.

Part of that progress can be seen in the introductions of new characters like Rose and Finn, but what's even more interesting has been Disney's decision to let relatively new directors helm some of the more recent Star Wars films.

When asked whether he would ever consider directing a Star Wars movie, Scott responded with a resounding no and threw quite a bit of shade at Disney in the process. He told Vulture:

Millions! Millions. You can get me for my fee, which is heavy, but I'll be under budget and on time. This is where experience does matter, it's as simple as that! It can make you dull as dishwater, but if you're really experienced and you know what you're doing, it's fucking essential. Grow into it, little by little. Start low-budget, get a little bit bigger, maybe after $20 million, you can go to $80. But don't suddenly go to $160.

While Scott didn't go so far as to call out any one director in particular, it's worth noting that both Gareth Edwards and Rian Johnson were more popularly known for their work on smaller-budget indie films before directing Rogue One and The Last Jedi, respectively.

Both of those films have done just fine at the box office, so Disney's probably comfortable with its choice of directors so far (and, famously, has no trouble bringing in replacements when it senses trouble).

But you've got to hand it to Scott for his candidness. Don't worry, he's critical of the films he's involved with, too.