Star Wars: The Last Jedi Has A Really Cool Take On The Force 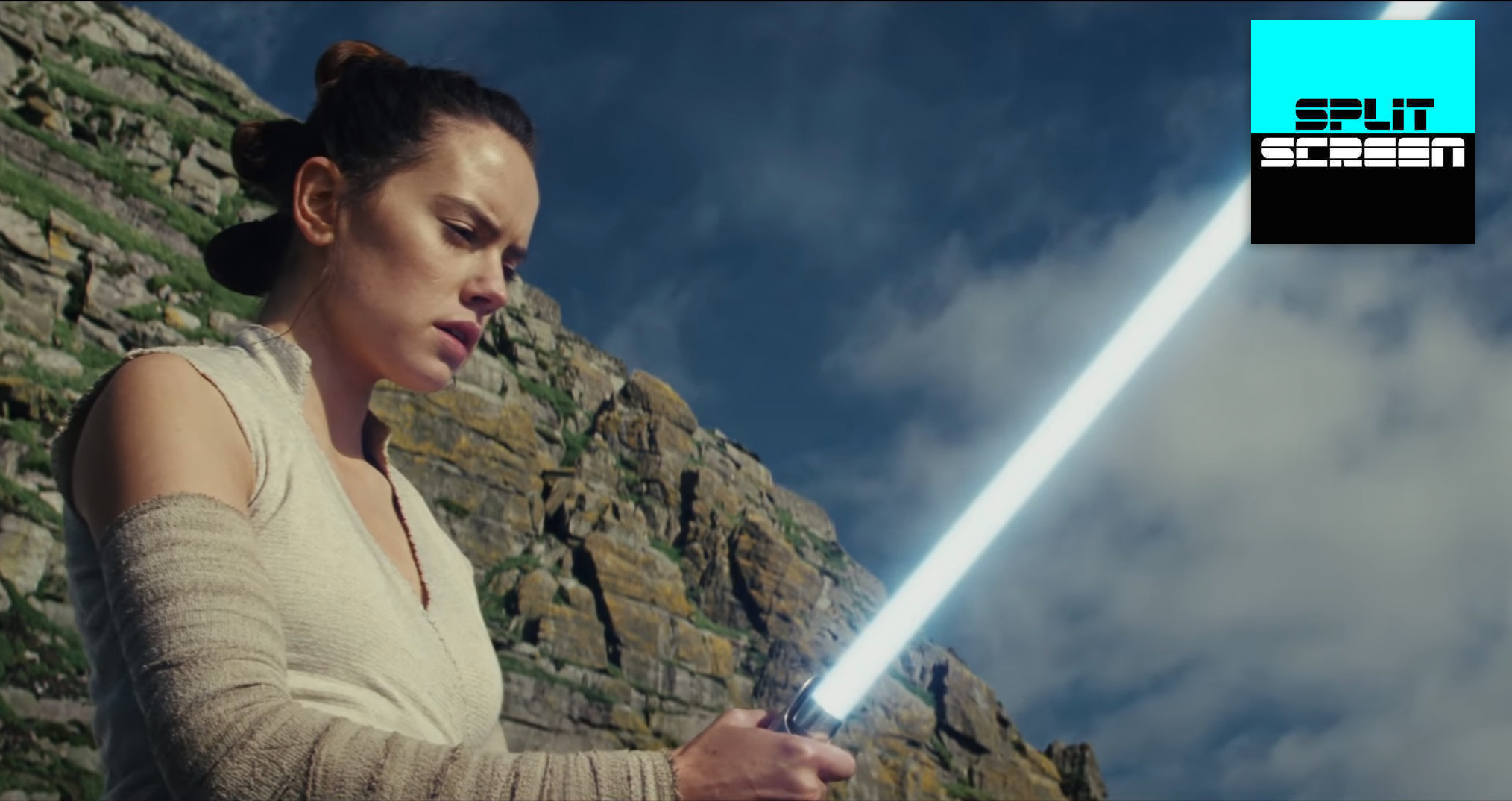 Last night, a bunch of us went and saw Star Wars: The Last Jedi. Today, three of us sat down and talked about it.

On this bonus episode of Kotaku Splitscreen, I'm joined by my co-host Jason Schreier as well as our colleague Heather Alexandra to talk about the highs and lows of writer/director Rian Johnson's far, far away adventure. Listen here, and be warned, there are spoilers!

And now here are some WRITTEN spoilers about the movie, so I will warn you yet again!

Below is a lightly edited transcript of an exchange from the middle of our chat, where we all talked about what we made of the new film's slightly more nuanced, interesting take on the Force:

Kirk: I think [the lessons Luke taught Rey about the Force] are very interesting. Particularly the first one, which was when he totally owned the fact that on the Jedi's watch, all this bad shit went down. The Jedi were responsible for everything going wrong. There was this continual notion brought up that basically, every time there's a really powerful light side of the force, there's also a really powerful dark side, and vice versa. Like how Snoke says, when Kylo Ren rose up, "I knew that there would be a counterpart to you on the Light (side)." And how both Kylo and Rey, in the end, look at each other and say, we can do this differently.

The movie seemed like it really understood the force. Rian Johnson really understands the Force, with his script, in a way that is more mature and nuanced than, actually, George Lucas did in the originals, even though Lucas paved the way for that.

Jason: I think that's a good parallel for the movies themselves. Because I think the first six Star Wars movies, the originals and the prequels, are all kind of… they're fantastic, don't get me wrong, but they're all kind of poorly made in a lot of ways. The acting is not great, the dialogue… I mean, the original trilogy has aged well as far as nostalgia, but if you go back and watch those movies or you sit down with someone watching them for the first time, they're gonna be like, "What? This is what all the fuss is about?"

All these corny lines, and there's a lot in there that's not mature filmmaking, that's not good filmmaking. And now, we have this slate of movies that is all up there with what you would expect from a movie made in 2017. High quality production values, great scripts, punchy dialogue, and all that stuff. It is a good parallel to the evolution of the Force.

Kirk: Heather, what did you make of this movie's take on the Force?

Heather: I liked it, mostly. I enjoyed the way that Yoda describes the force in Empire Strikes Back a lot. This idea that it's this thing that flows through us, that we sort of generate but we also have come into us, and come out of us. But it's not necessarily completely well explored in those movies, in the sense that, you know, Luke sits down [with Rey] and says, here's what the Force is. Do you feel this stuff around you? And then Rey's like, yeah, but what is it? And then Luke finally sits down and says, ok, picture all of these opposing forces. Now picture the tension between them, and the things that connect them. And that's sort of what the Force really is. It's not just these diametrically opposed poles of light and dark energy, it's this interweaving, connected web of cause and effect, and tension, and push and pull…

Heather: Yes. Well, Midichlorians never bothered me that much, but I know I'm in the minority there. But I do like the way that they approached it here. I think that they could've taken more time to explore that, as opposed to… I think it's interesting for Luke to say the Jedi failed, and all this stuff happened on their watch. I think there's this part of me that really likes the philosophical aspect of this Force, this sort of semi-Taoist thing. But I think the movie did a really good job with it overall.

Kirk: Yeah, you're right, and your description of how Luke describes it is really on point. In the film, it was a beautiful description of what I've always understood the Force to be, anyways. And it was nice to hear the movies actually say it explicitly, even if like you said, I was a little frustrated that they didn't explore it.

I guess this movie is a blockbuster movie, it has to have a lot of action scenes, but it would have been cool for there to be a little more discussion of that concept. That the things that connect us, the tension between the various poles of existence are not inherently good or evil, and that viewing it that way is a mistake. That even the Jedi religion was kind of a mistake, which is what they were saying, in a way. That none of this is right or wrong, it's just what [the Jedi order has] been trying to do for all these years. That's so ambiguous and so interesting that the movie could've gone into that a little bit more.

Listen to the full episode for the rest of the conversation. As always, you can find Splitscreen on Apple Podcasts and Google Play. Leave us a review if you like what you hear, and reach us at [email protected] with any and all questions, requests, and suggestions.