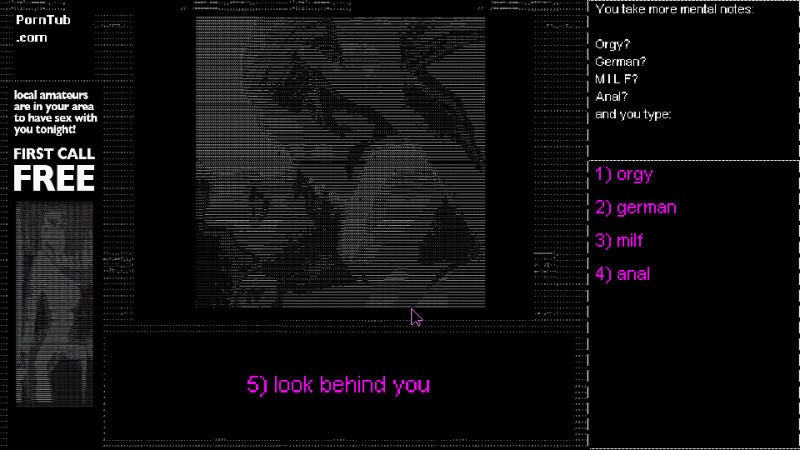 Cox's post referenced a scene in Saint's Row The Third in which you fight naked through a BDSM club. He claimed it's more explicit than anything in You Must Be 18 Or Older To Enter, but hardly anyone batted an eyelash at it because it was played for laughs in an over-the-top action game, a genre people are familiar with. When games approach sex and sexuality with ironic detachment, abstraction or violence - as Saints Row did - Cox wrote, they're more likely to get a pass from Valve and Steam users because they're genres and presentations players are used to. Cox said he thinks this leads to a cycle in which it's difficult to create games that ask players to seriously consider uncomfortable subjects in novel ways.

I reached out to Valve to ask more about its rationale here, but as of writing, I had yet to hear back.