The Best Overwatch Feeling Is Hooking A Tracer 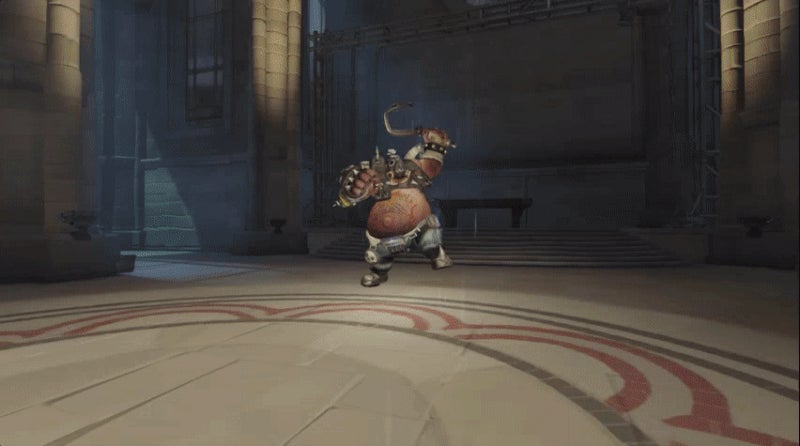 If Overwatch had a sequel that was just Roadhog grabbing Tracer with his chain hook, I'd pay a whole $US40 ($52) for it. Snagging Overwatch's Roadrunner, pulling her in, and headshotting her is the best feeling in Overwatch.

Roadhog and Tracer are like the tortoise and the hare. Roadhog isn't very mobile; he can't dash, teleport or fly. When he runs, his little legs strain under the weight of his massive upper body. He literally has the voice line, spoken in slow syllables, "I'm in no rush." All he has going for him - and I say this with love - is his super fun chain hook.

Tracer, on the other hand, can dash, wind back time and dash again. She exists only as a whooshing sound for most of a match, which makes her hard to spot and worse to attack. She's great at taking down tanks in rapidfire bursts of bullets, but Roadhog's always a hook and a gunshot away from levelling her - if he's accurate.

I present to you a Roadhog vs. Tracer story of satisfaction in five parts. 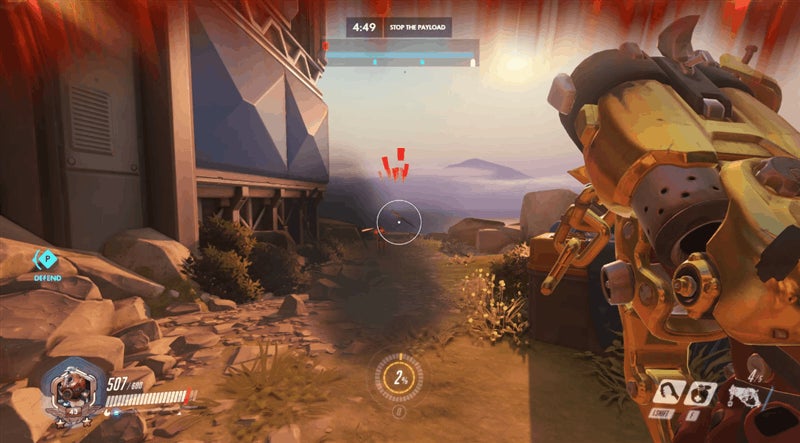 Now, we meet Tracer's friend, the Pulse Bomb. Roadhog manages to snatch her. It does him no good. 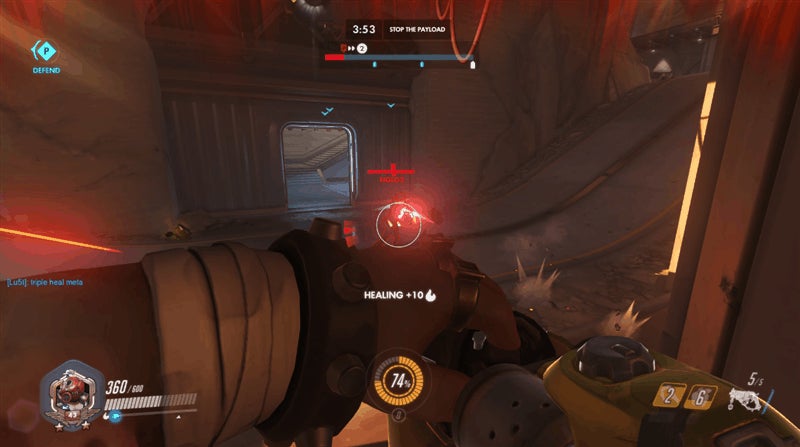 Roadhog nearly snags her mid-match, but his hook just catches her metaphorical skirt tails before she darts off. 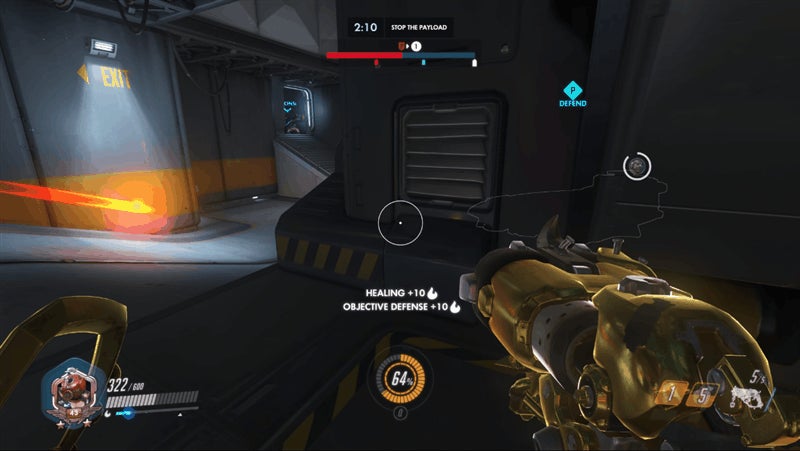 As tension builds, Roadhog's determination to hook Tracer escalates. The moment he sees her, over-confident and out in the open, he doesn't even pause. Ignoring more strategic targets, he bumbles out of spawn and grabs our girl. 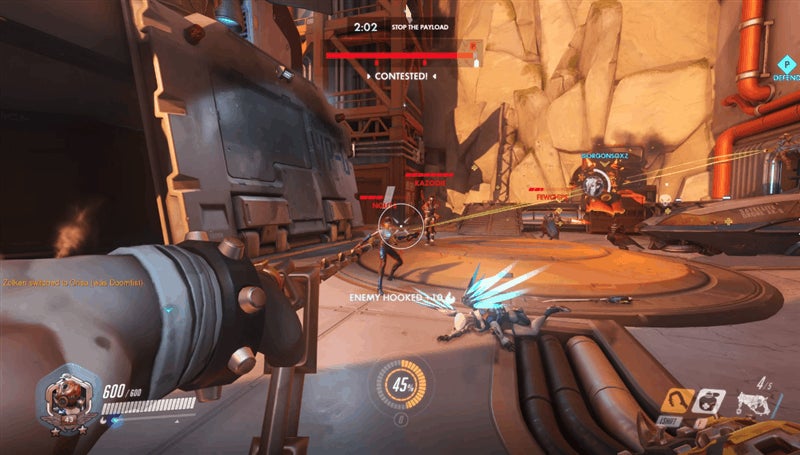 In their final confrontation, in the match's waning moments, Roadhog feels Tracer's bullets against his back. He turns. He and Tracer meet alone and on equal terms in a back room. She thinks she's so sneaky. But Roadhog is ready. There's no ambiguity here. Before she can dash off, she's done for. 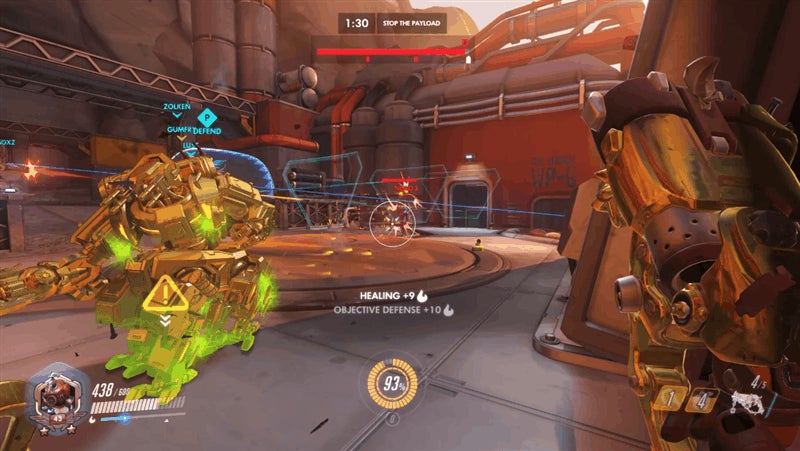