The Joker Wishes You All A Very Scary Christmas 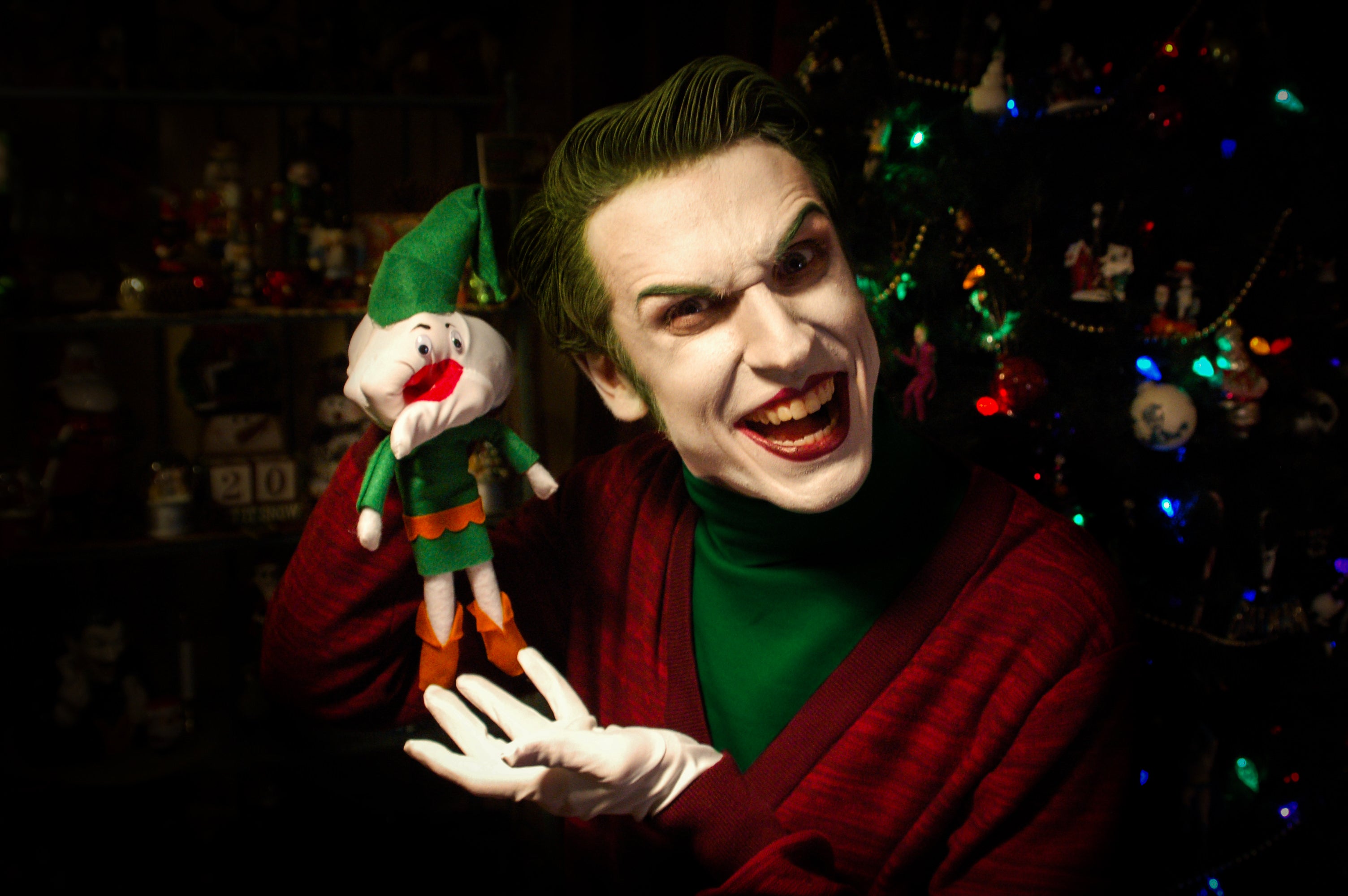 One Bad Day, probably the best Joker cosplayer on the planet, would like you all to have a wonderful Christmas this year. And to make sure of it, here he is wearing a bad sweater and drinking eggnog.

There's something about the colour scheme and antique glassware that is legitimately terrifying me.

You can see more Joker cosplay at OBD's Facebook page. 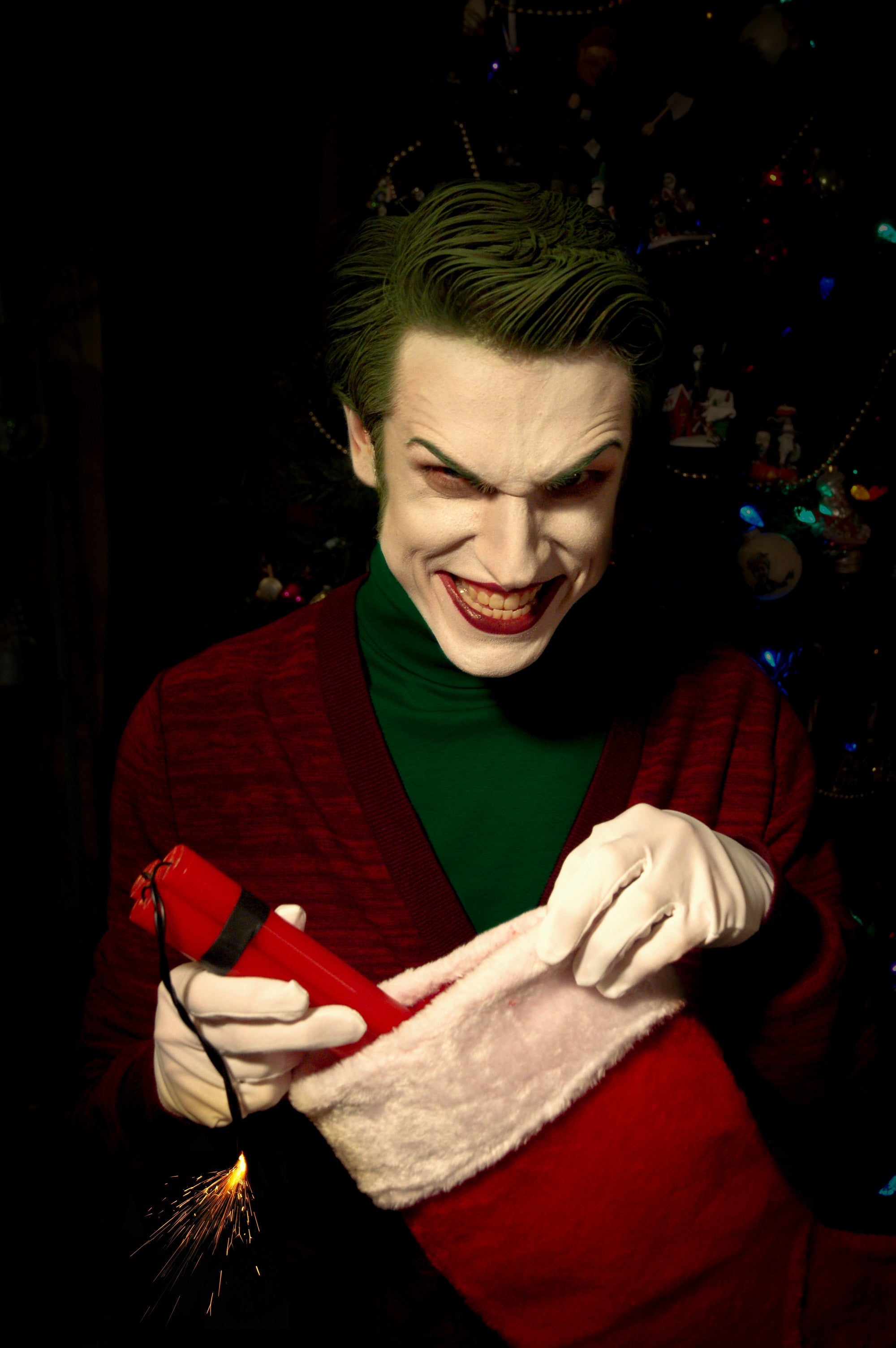 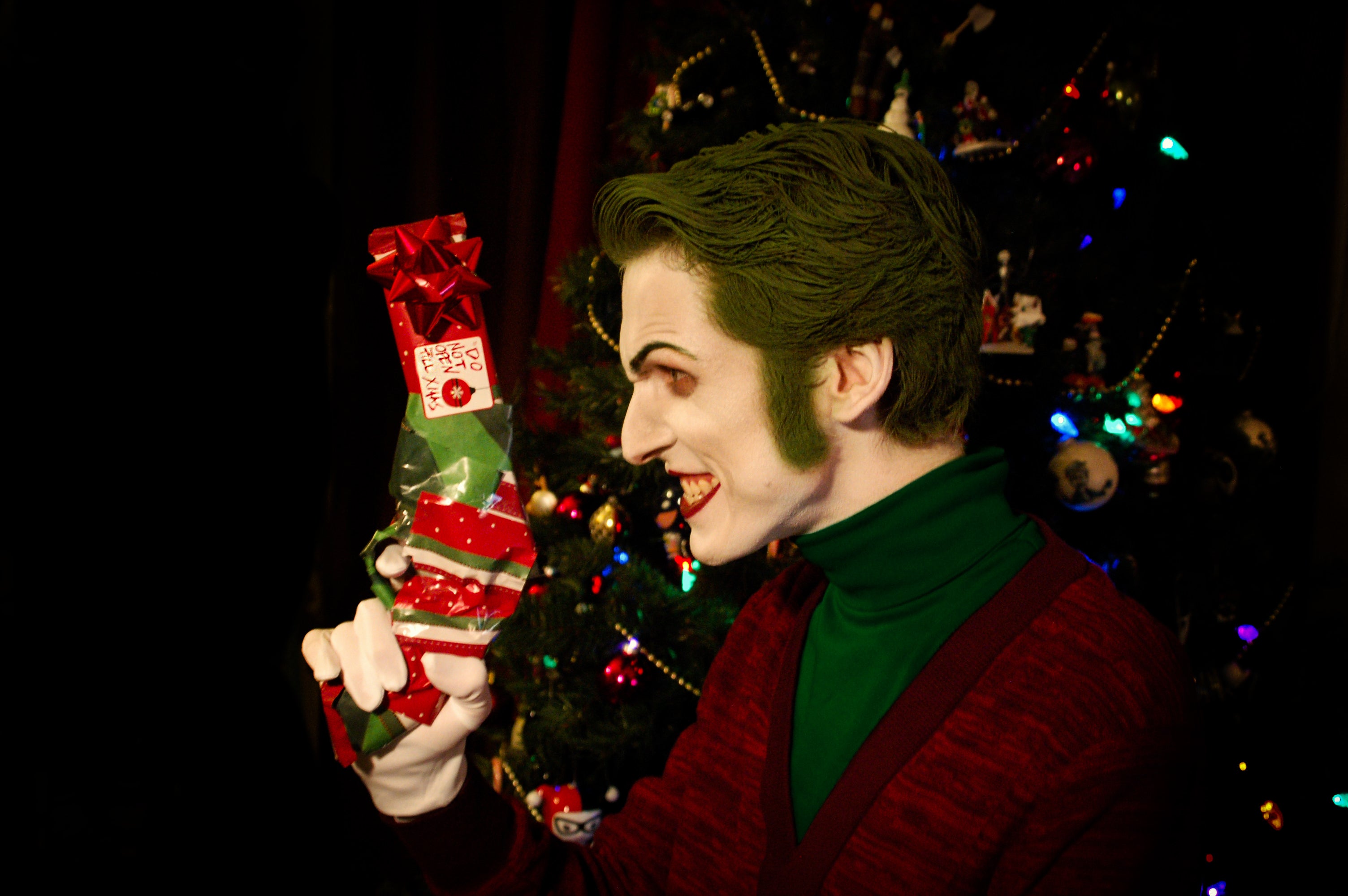 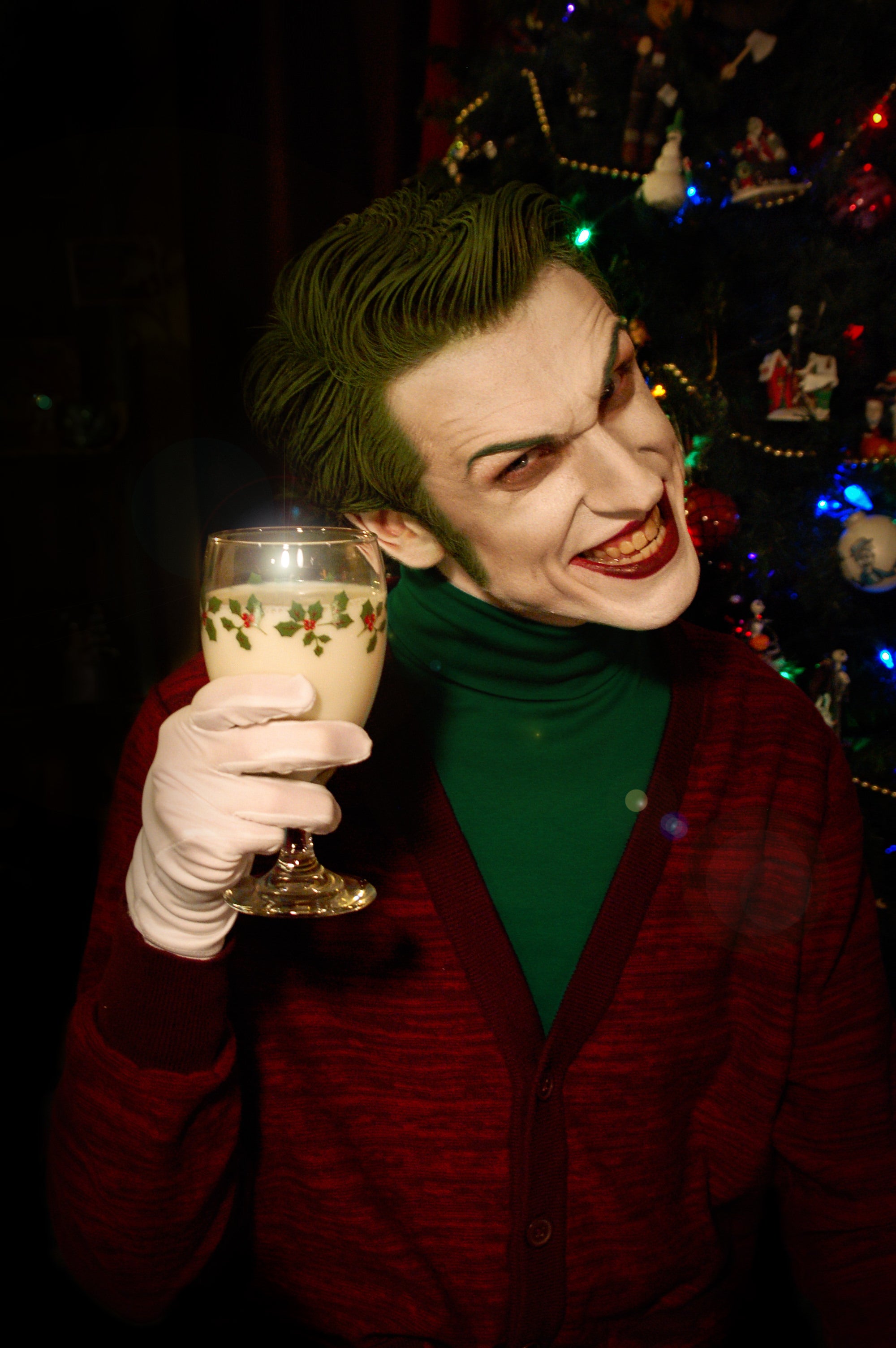 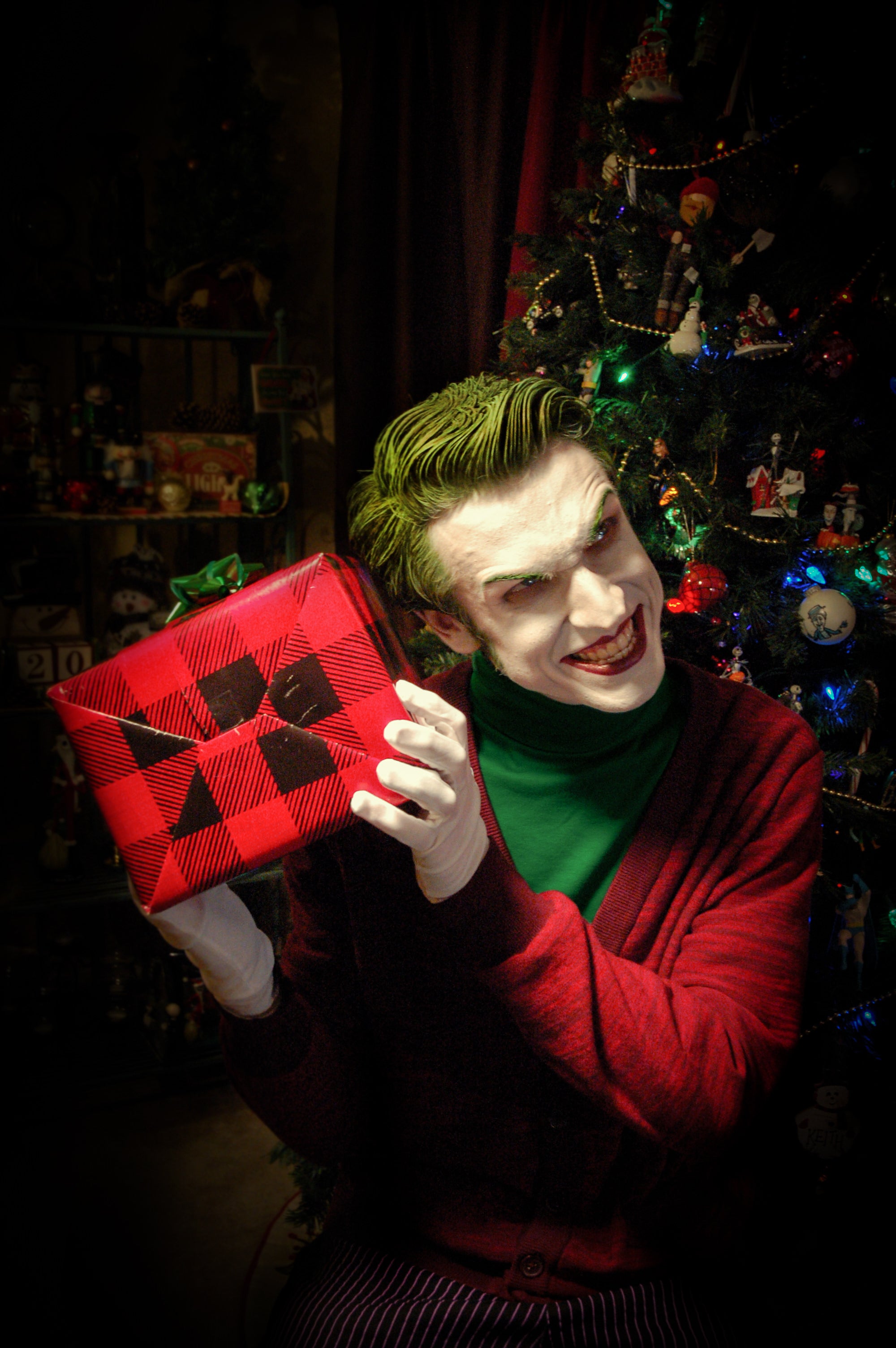