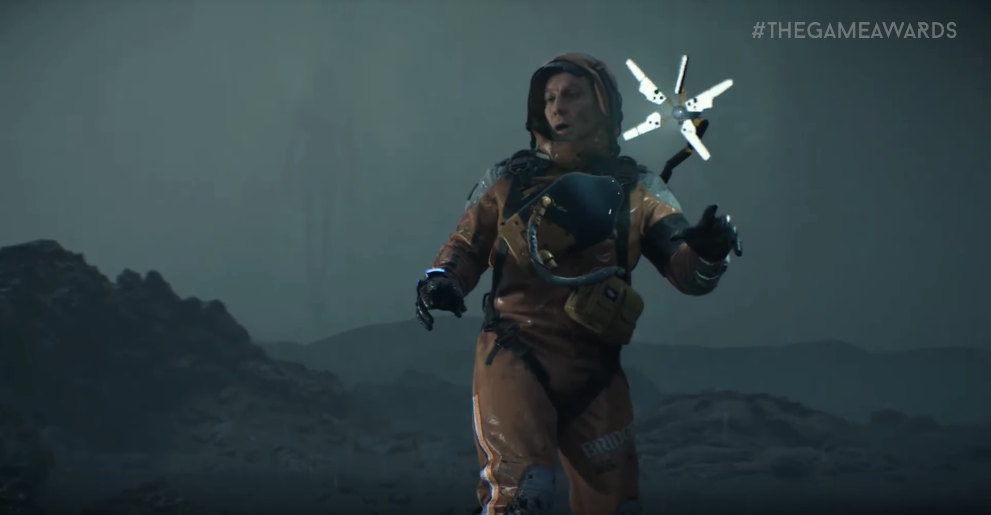 Yesterday, Hideo Kojima showed off the latest Death Stranding trailer. Kojima, as he likes to do, is teasing about "some clue" he's left. Fans think they have found one: Psycho Mantis. 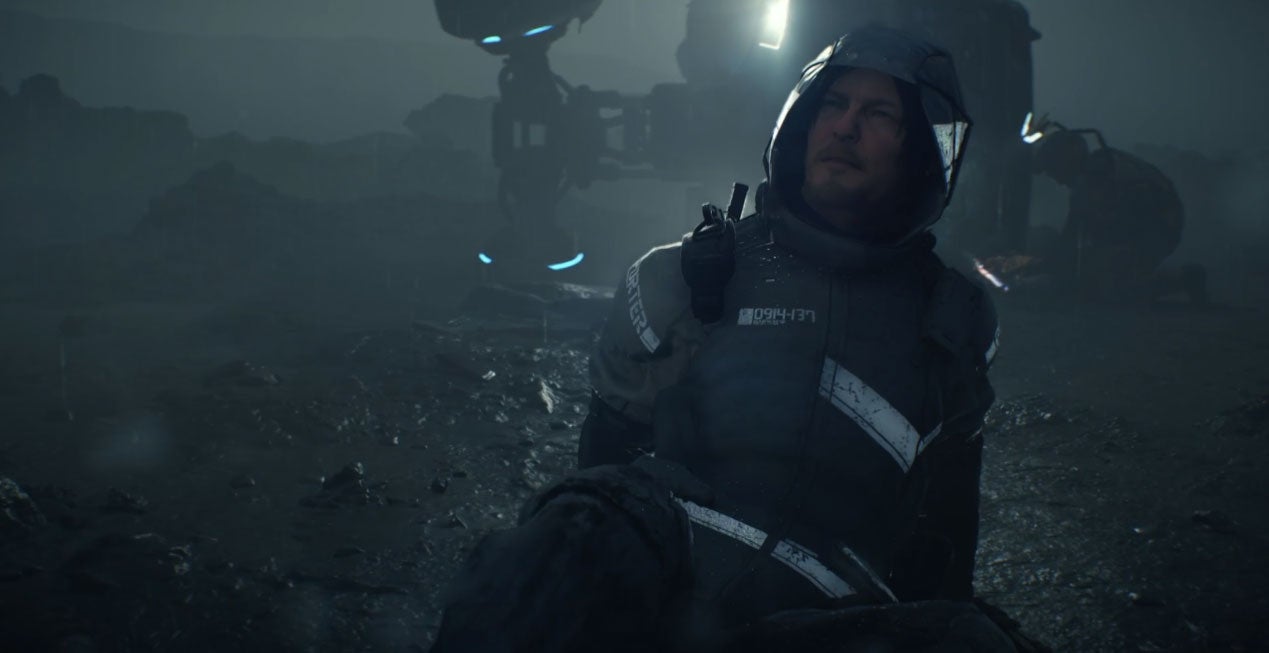 A Long Look At Death Stranding, Which Is Still Weird As Hell

Tonight we got an extended look at Hideo Kojima's next big project, Death Stranding. It appears that Reedus' character has crash landed somewhere dangerous , where invisible creatures roam the land. The whole thing gives off a horror game vibe, so maybe we don't have to be sad about never getting that Silent Hills collaboration anymore.

And fans think they can see the character in the new Death Stranding trailer:

Why is death stranding psycho mantis the game

psycho mantis is there #TheGameAwards

So this is where psycho mantis went. #GameAwards2017 #DeathStranding

Of course, Kojima doesn't make Metal Gear games any more and does not own the character Psycho Mantis (Konami does), so this probably isn't actually Psycho Mantis. But considering how the character was previously used to break the fourth wall, maybe it's a nod to Kojima's previous work? Or maybe it's just another time Kojima has gotten in fans' heads?