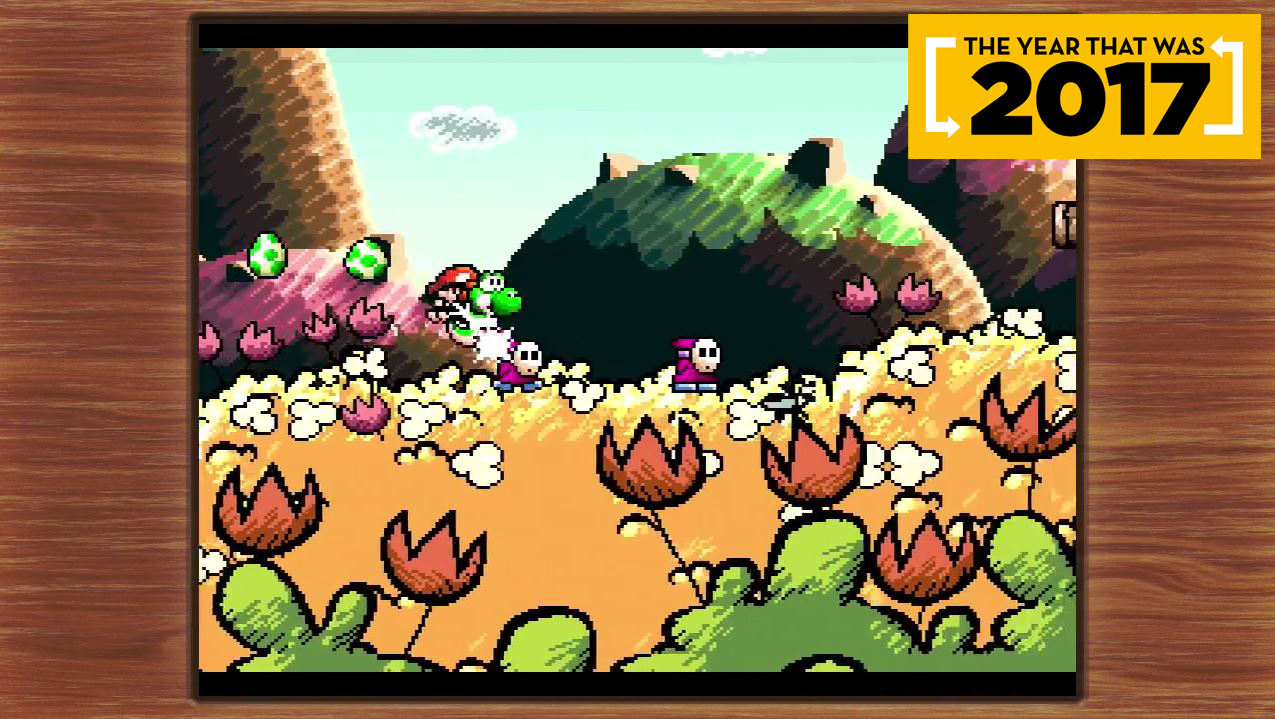 The original SNES version of Yoshi's Island got its first-ever re-release this year.

This year was a pretty damn good one for new video games. It was also great for old ones!

The flip side of video games' ever-advancing technological virtuosity is that older games tend to go out of print very quickly. Sure, you can wade into the world of emulators and Raspberries Pi, but it's nice to have new authorised editions, especially when games are re-released with new features and official support.

So here's a look back at the year in new old games — classic stuff that got an official re-release this year, with a special focus on games that had been out of print for a long time before 2017.

The DRM-free game service added many new-old entries to its lineup this year. Most recently, it brought back Jazz Jackrabbit, the 1994 2D action game from Epic that was one of the first games designed by Cliff Bleszinski. 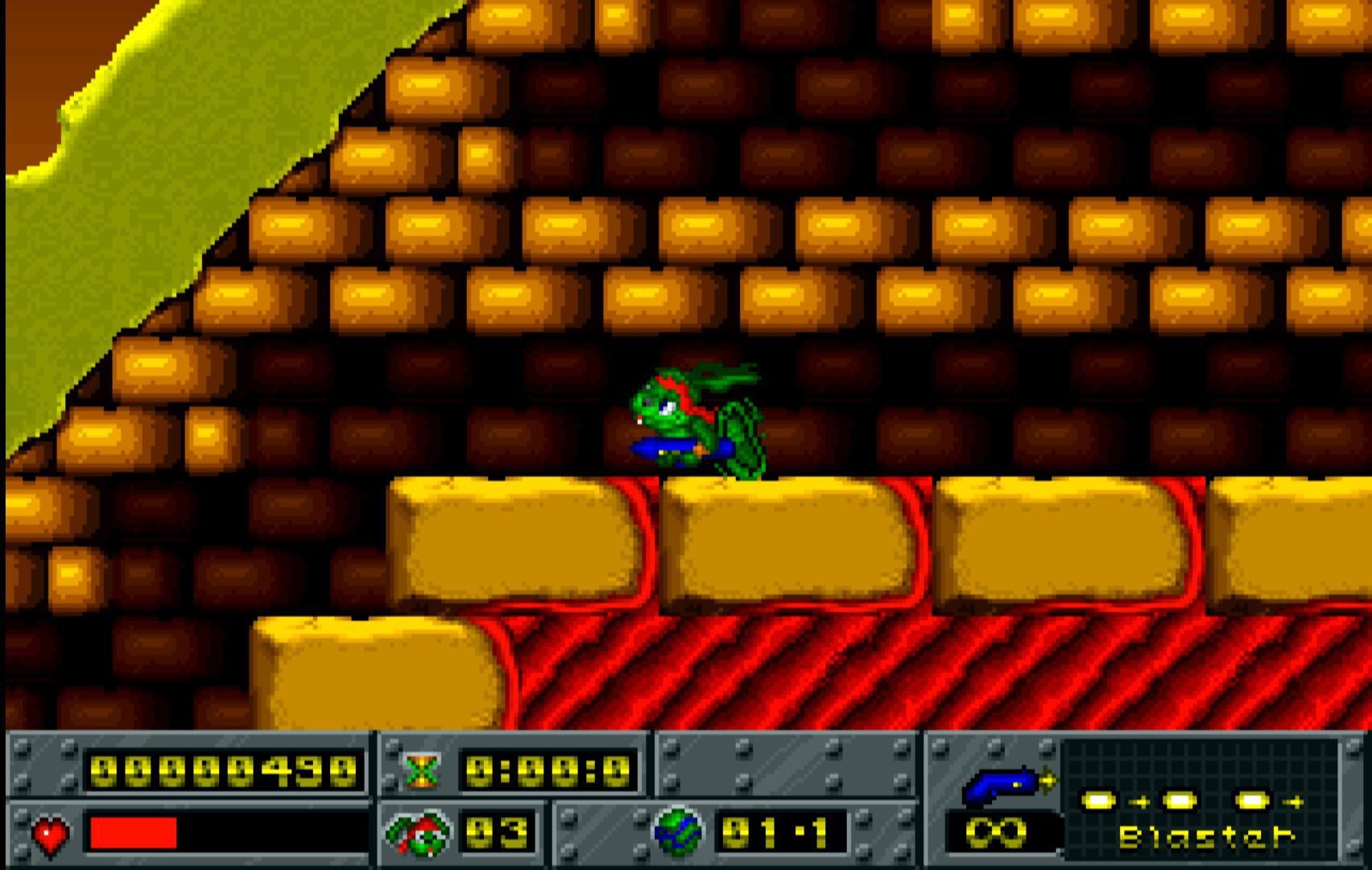 There was also a flood of classic Sierra PC games that appeared this year — big names like King's Quest and Space Quest have been available for years now, but more obscure titles like Conquests of the Longbow, Willy Beamish, Freddy Pharkas: Frontier Pharmacist, and The Colonel's Bequest all landed on the service in 2017.

Also currently available on GOG is Turok 2: Seeds of Evil, a remaster of the classic early shooter. Play it if you want, just don't name your child Turok.

SNK also dumped a whole mess of its Neo Geo games onto GOG this year, running on Windows, Mac, and Linux.

Also, just this week, the original Maniac Mansion appeared on Steam, but not GOG.

Compilations of classics can introduce you to games you would never have considered buying on their own, so it's always nice to see these. 8-Bit Adventure Anthology for PlayStation 4, Xbox One, and Steam brought back the NES versions of the classic ICOM adventure games Deja Vu, Shadowgate, and The Uninvited. (It's also subtitled "Volume 1," so I'm interested to see what Volume 2 will contain!)

Capcom's The Disney Afternoon Collection (produced by my friend and Video Game History Foundation founder Frank Cifaldi) finally accomplished what many assumed couldn't be done — the rebirth of the original NES versions of Duck Tales, Chip 'n Dale's Rescue Rangers, and more for consoles and PC.

Capcom also released Mega Man Legacy Collection 2, containing games 7, 8, 9, and 10 of the series, then pledged to release both Mega Man collections on Nintendo Switch, and a Mega Man X collection, in 2018. That's a lot of Mega Man. 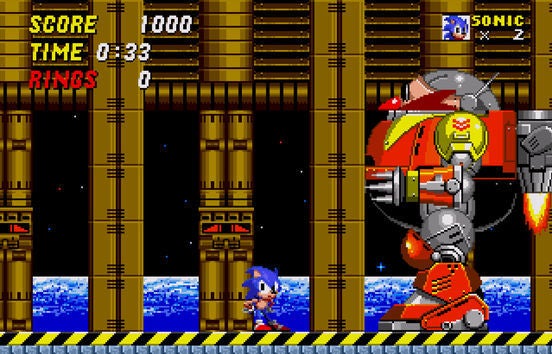 The Sega Forever version of Sonic 2.

Meanwhile, Sega has an ambitious new plan for all of its classic game content — earlier this year, it rolled out Sega Forever, an iOS and Android platform that plays classic Sega games for free (they're ad-supported, and you can pay two bucks to remove the ads).

Sonic the Hedgehog, Crazy Taxi, and Phantasy Star II are some of the first releases, with more being added every month. In May, a Sega exec even mused that Sega Forever could come to the Nintendo Switch and elsewhere in time, possibly as a subscription-based service.

What if you don't own a console or a PC, but you still want to play some old video games? Plug-and-play systems are your saviour. The big news on this front was Nintendo's SNES Classic, which aside from being the umpteenth time they have sold me a copy of Super Mario World actually had some games on there that hadn't gotten a re-release since their original debuts in the 1990s: Star Fox and Yoshi's Island.

And of course we can't forget that this device, with its perfect replica controllers, also packed in Star Fox 2, a Super NES game created in the 1990s but never released until this year. 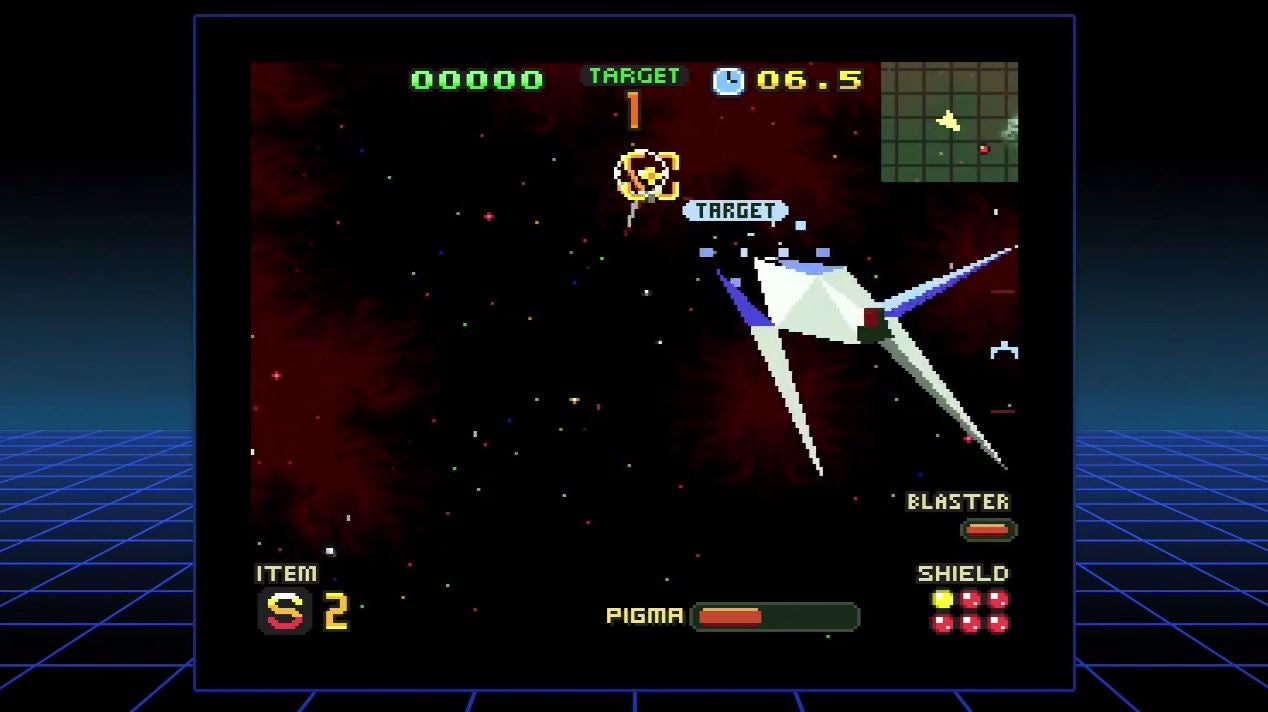 AtGames has been producing its Sega- and Atari-branded miniature devices for many years now, but 2017's new HD models finally introduced 720p output via HDMI. No, they're not as slick and perfect as Nintendo's devices, but they're not bad either.

They also have way more games, although the Sega one definitely leans towards quantity over quality.

The adorably-named Japanese publisher Hamster has been fighting the good fight to keep old arcade games available on consoles since the PlayStation 1 days, and continues today with its multiplatform Arcade Archives releases.

Since 2016 it's put dozens of Neo Geo games onto Switch, PlayStation 4, Xbox One, and Windows, and has put many other arcade classics onto PlayStation 4 — this year brought Haunted Castle, the first game in what would eventually be known as the Castlevania series, as well as Elevator Action and more.

But it's Hamster's newest initiative, for the Switch, that's most interesting: It's going to be releasing Switch versions of Nintendo's own first-party arcade games, most of which have never been re-released before in their original forms.

So far, only Mario Bros. is available, but VS. Super Mario Bros, an arcade-only variation of the classic, is due out this week (at least in Japan). I'm excited for a home version of the original arcade Punch-Out!!, but that looks like it will be 2018.

It's not so common these days, but we're starting to see publishers actually licence their classic games out to companies that are reproducing them on original cartridges. Is this going to be like the resurgence of vinyl?

We're not quite there yet, but I Am 8-Bit just released an officially licensed, very cool-looking edition of Street Fighter II on a Super NES cart, and plans on making more such games in 2018.

Accessory and clone-console maker Retro-Bit is getting on the act too, with NES and SNES cartridges collecting up Jaleco and Data East games. Joe & Mac: Ultimate Caveman Collection, for example, features the three games from that SNES series on a single cartridge, with some bonus items in the box.

2017 was a weird year for Nintendo's once-robust efforts at keeping its old games in print. The company with the world's best library of classic game software wound down its efforts on Wii U and 3DS while not actually replacing them with anything for Switch.

After announcing, with great fanfare, that Super Nintendo games would come to 3DS in the early part of 2016, Nintendo shut off the faucet and released zero SNES games on 3DS in 2017. In the U.S., anyway — in Japan, there were a handful of other games including Final Fantasy IV, V and VI.

It did bring back Game Boy Virtual Console for a hot second to release Pokemon Gold and Silver, though, and promised Pokemon Crystal for January 2018.

On Wii U, it trickled out the last little drips of Nintendo 64 content — Pokemon Snap, F-Zero X, and Star Fox 64 being the big ones, plus a minor Game Boy Advance or DS game here and there. 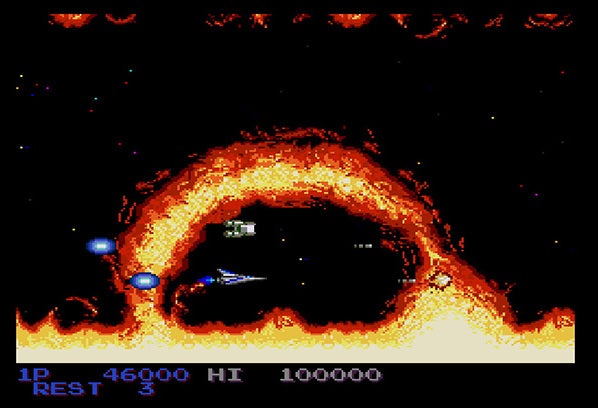 Salamander for Wii U: better late than never.

But the weirdest thing was that Konami picked this year — after the sad-arse death and disappearance from store shelves of the Wii U — to go nuts and dump tons of TurboGrafx-16 games onto Wii U's eShop. Some of them, like Salamander and Bomberman: Panic Bomber, had never been released before in the U.S., not even on Wii.

Nintendo's still doing much better than Sony in this regard, though — I'm starting to think we'll never see the PlayStation 1 library that's playable on PS3, Vita, and PSP come to the PS4, and its selection of PS2 games is fairly anemic.

Meanwhile, Microsoft is quietly stocking up Xbox One with tons of classics. It added many Xbox 360 games to Xbox One this year — too many to list, but standouts include Metal Gear Rising and Radiant Silvergun. In October, it added support for the original Xbox, with titles like Crimson Skies and Psychonauts.

Although remakes of old games don't really count here for the same reason that watching Gus Van Sant's Psycho is not watching Hitchcock's Psycho, I'll make an exception for "remasters" that take the original game and spruce up the graphics or features.

This year, GameCube-era action/puzzler Sphinx and the Cursed Mummy got a re-release on Steam, as did the formerly controversial Sega CD title Night Trap, which also came to consoles.

Alright: did I miss anything? Probably, yes. Let me know in the comments if any old games came back to life in 2017 that I missed out on here, because I might want to play them!