There Are Still Some Great Games Coming To The Vita 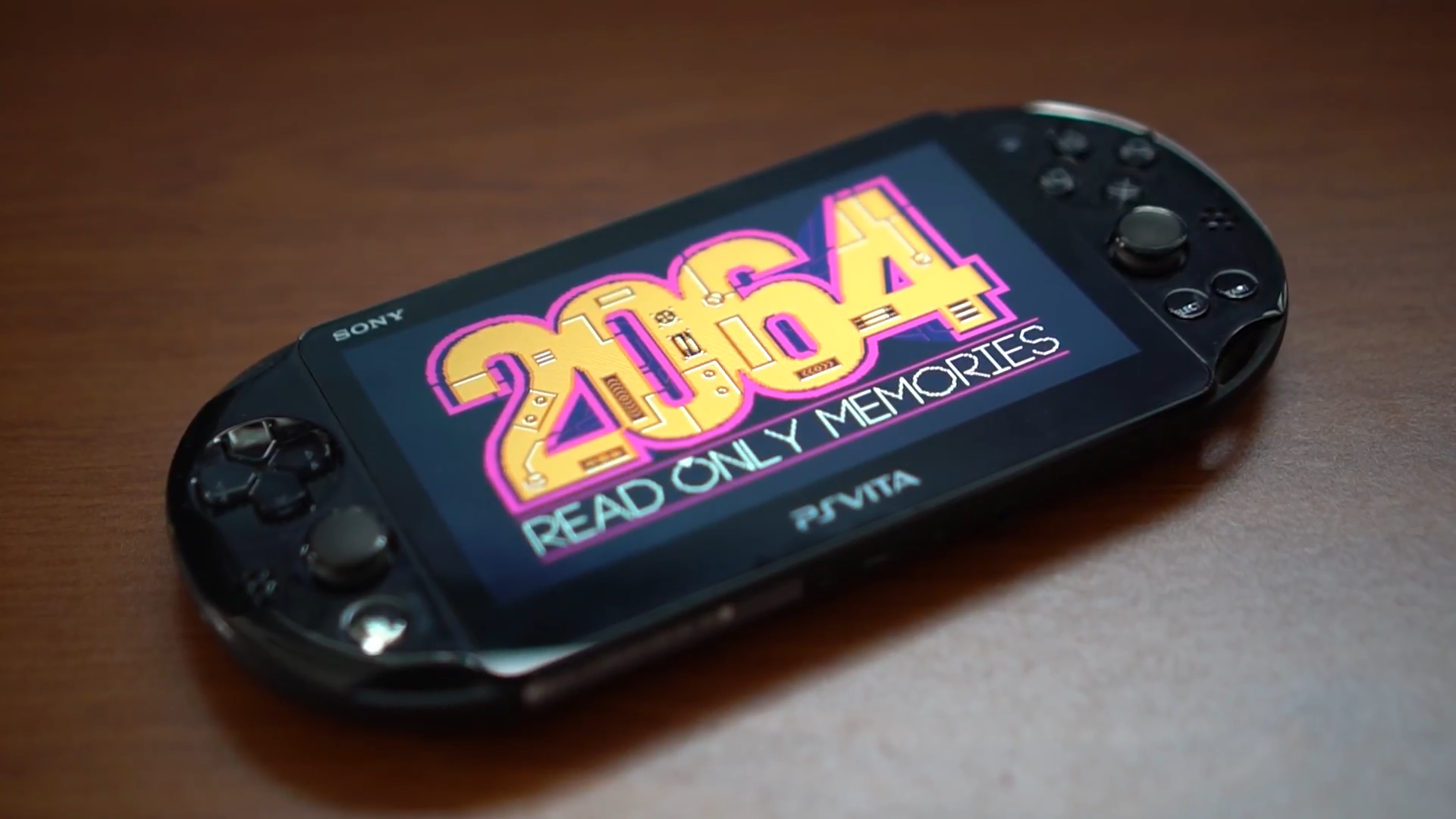 Sony's handheld isn't dead (yet). A bunch of new announcements timed around this year's PlayStation Experience event have given it a temporary shot in the arm.

Romancing Saga 2, a 90s RPG by Square Soft (now Square Enix) that made it to the West for the first time last year with a smartphone port is coming to the Vita on December 15 as reaffirmed by its creator yesterday. Then the developer of Stardew Valley revealed that a Vita port of that game was still coming as well, expected to arrive some time in 2018 with cross-buy so people who already own it on PS4 won't have to purchase it a second time.

Even Papers, Please is finally going to be available on Sony's handheld starting December 12. Like a lot of Vita ports that get talked about but never materialised, Lucas Pope's Orwellian management game seemed like it was destined to never make the leap. Four years after it originally came out on PC and the Vita port was announced though it's really happening.

The Vita has been struggling ever since it released. Attempts to port blockbuster AAA series like Borderlands and Uncharted didn't pan out. As a result, larger studios quickly abandoned the handheld leaving it mostly to indie creators and Japanese publishers of RPGs and visual novels to continue building out the library. Then in 2015 Sony declared it a legacy platform lumping it in alongside the PSP and PS3.

Earlier this year, head of Sony Interactive Entertainment America Shawn Layden said the Vita was still a viable platform and his favourite portable. "It travels with me all the time, and I play Hot Shots Golf consistently," he told The Verge, not mentioning that the most recent game in the series had ditched the platform entirely in favour of a PS4-only release.

As indies flock to the Nintendo Switch, a platform that actually is everything the Vita once aspired to be, the handheld has seen releases of new games slow to a very small trickle. 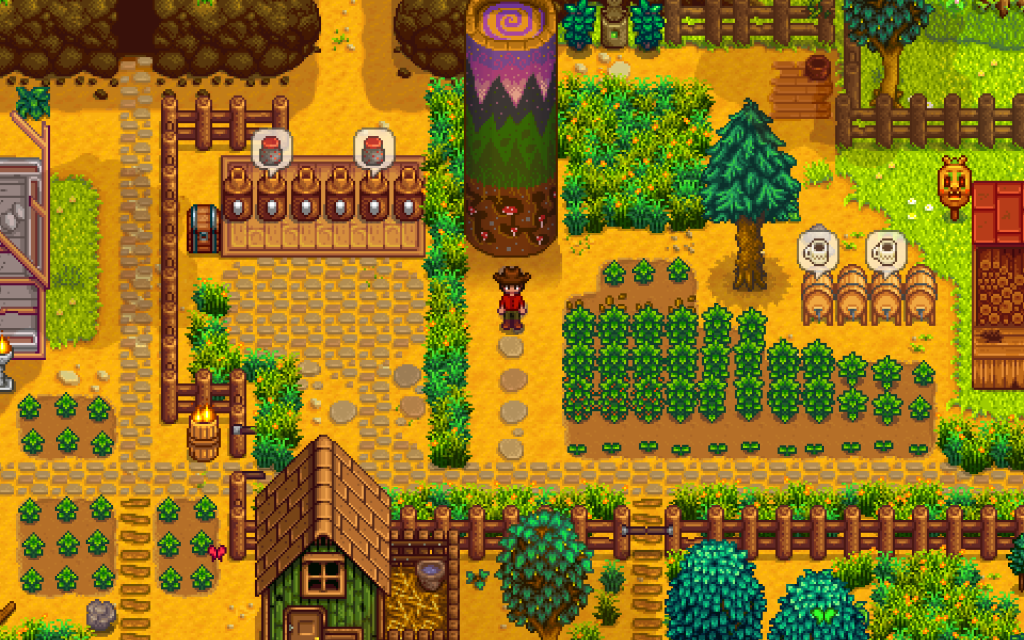 Despite all of that I can't help but love the damn thing. I have the original thicker, OLED model, and while the Switch is clearly superior, there's something about the weight and form factor of the Vita that still feels just right to me every time I pick it up to stream PS4 games on it or plod through whatever PS1 game I've decided to revisit (there's currently no place else to play Front Mission 3, perhaps the best combination of mechs and turn-based strategy combat ever created).

In fact, I think it's still ideal for small games as well as old ones. The humble but vibrant screen and tightly laid out controls feel limiting for larger experiences but just right, in my opinion at least, for the games that are themselves tightly wound in scope and ambition.

This is part of why I was so excited when another game finally made its way over to the Vita: 2016's standout visual novel VA-11 HALL-A. In it you play as a bartender mixing drinks for strangers and listening to their stories all while trying to keep the establishment you work for from going out of business. It's simple and straightforward but full of beautiful pixel art and a lovely, understated soundtrack. It's harder to imagine a better fit for the Vita, and it's one of the few great games it can claim to have that hasn't already popped up on the Switch. 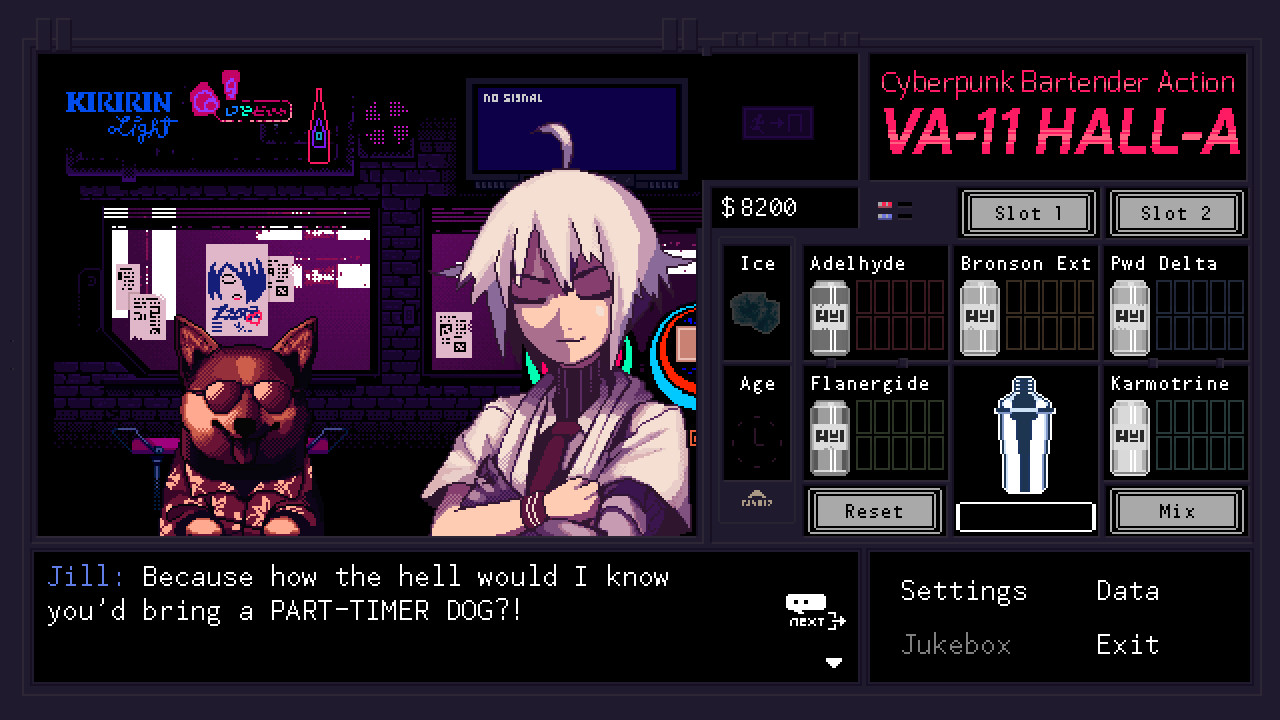 2064: Read Only Memories is another wonderful little feather in the Vita's cap. The narrative-based cyberpunk game is cut from the same mould as VA-11 with both even taking place in the same universe despite being developed by different studios. It even comes with newly voiced scenes and we'll be free for people who own the PS4 version. The game's original Kickstarter was funded over four years ago, at which time Vita port was understandably a priority.

However due to issues with the hardware and how the game was designed, its creators struggled to get the game running. It's a perfect example of what's befallen so many small developers who eventually end up wondering if the trouble's even worth it given the Vita's meager install base. Hyper Light Drifter was planned for the handheld and was eventually canceled for similar reasons.

The people porting Read Only called it quits in as well back in October of this year, making the game's release today that much sweeter.

A couple of great indie games a month pails in comparison to what's currently going on with the Switch. Sixteen games of released in a single day last week alone. But it is a nice way to see the system go out to pasture as it were. Rather than fade into oblivion as its completely eclipsed, hardcore Vita devotees will still have a few gems to look forward to in the months ahead.