This Week In The Business: Censorship 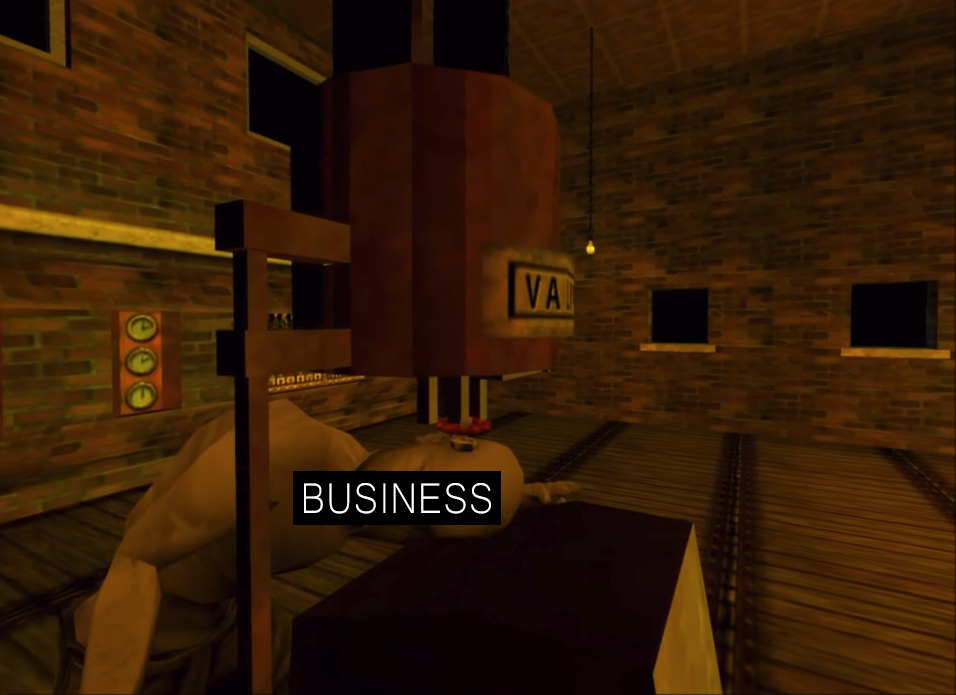 QUOTE | "I wasn't certain we were going to make games in the future, so if I'm only going to make one, I wanted it to be in the way of the games that I love and I was raised on." — Cuphead developer Jared Moldenhauer explains why they made the game as difficult as they did, before suggesting it's really no harder than the original Super Mario Bros.

STAT | 10 million — Worldwide sales of the Nintendo Switch. Nintendo expects to have shipped 16.7 million Switch systems by the end of March.

QUOTE | "There's a desire for people to have representation in games, so what they do is they make a Muslim, lesbian, amputee, black [character] and they check off all the boxes. Then the rest of their cast is white people. That's not how it works." — WB Games Montreal senior designer Osama Dorias cautions developers against "stacking tokens" in their games, suggesting they avoid such characters unless they can consult with people who have exactly that lived experience.

QUOTE | "As an industry that has relied on internet protections to deliver exciting, innovative video games to fans around the world, ESA is disappointed that the FCC's order fails to prohibit blocking, throttling and other anti-competitive conduct on the internet." — The Entertainment Software Association reacts to the US Federal Communications Commission's 3-2 vote to repeal net neutrality rules.

QUOTE | "People's perception of where AI is and the reality of where it really is do not match. It will be interesting as we go forward, because our bet is on making a great game where no one even talks about the AI but that we're only able to make because we're using the AI." — Chet Faliszek discusses the potential for AI to be used in a tactical shooter from his new employer, Bossa Studios.

QUOTE | "This accomplishes a strategic goal of Take Two's, where we're helping to break new IP. But we're offsetting that risk by virtue of lower development budgets, and also by virtue of working with these proven creative talents." — Take-Two's Michael Worosz talks about the publisher's new Private Division label, which will sign small but experienced teams to work in the space between AAA games and high-end indie games.

QUOTE | "For a small developer like us, mobile has become more difficult to support than consoles. Releasing a mobile game means supporting it perpetually, and justifying that is tough for us, at the moment." — Simogo co-founder Simon Flesser explains why the Device 6 and Year Walk studio is done making mobile games for the time being.

QUOTE | "The original vision that we had for social gaming, it doesn't feel like anyone — including us — has delivered that much on it. We thought that gaming could be this medium for people to be social, to express themselves, to be really found and seen." — Zynga founder Mark Pincus wishes social media was more than posting pictures and liking Facebook posts.

QUOTE | "While the payment of money for a loot box with the contents of which are determined by chance many appear to be gambling, the Department is of the view that loot boxes to not meet the legal definition of gambling." — New Zealand becomes the latest government to weigh in on the loot box controversy.

STAT | 10 per cent — The portion of UK children between the ages and 11 and 16 who have participated in skins gambling.