Vs. Super Mario Bros. Is The Meanest Trick Nintendo Ever Played 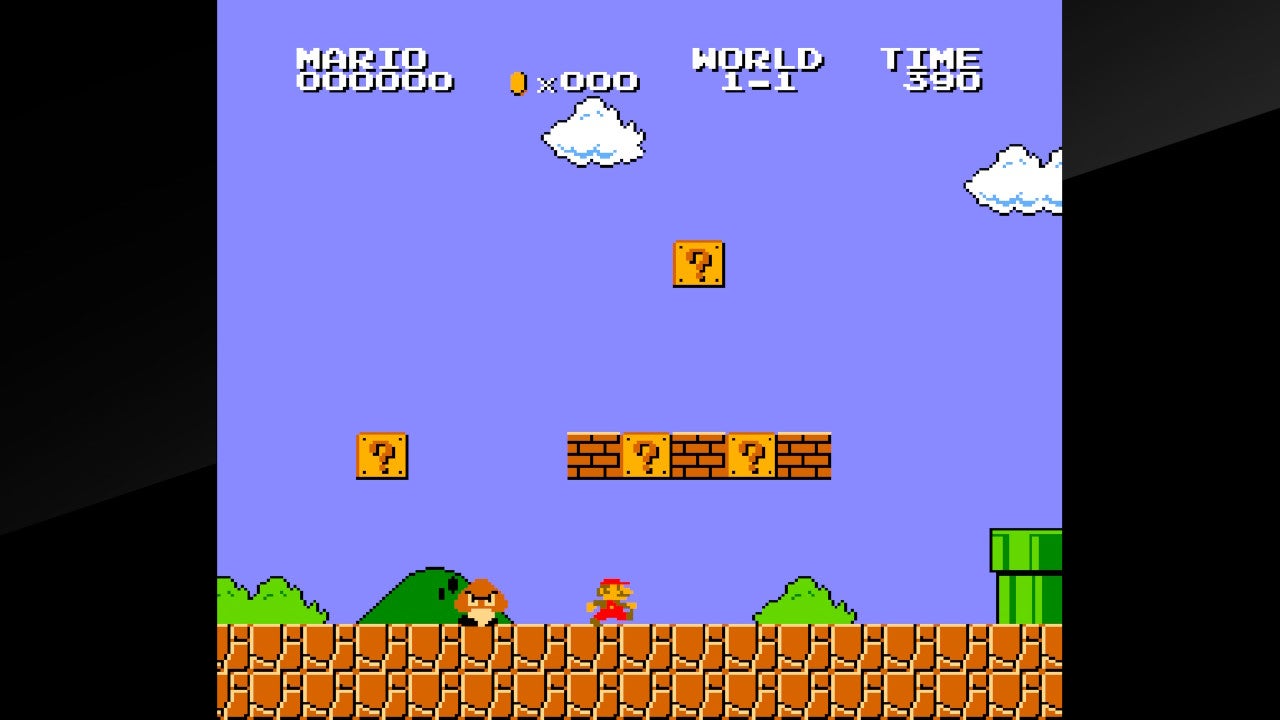 This is not Super Mario Bros.

Super Mario Bros. is available on the Switch! Well, a long-forgotten version of it, anyway, that's probably not the one you were expecting.

While Nintendo hasn't yet begun to add its classic console games to Switch, we're getting something else instead: Nintendo's classic arcade games, courtesy the Arcade Archives series by the publisher Hamster. This is exciting, since Nintendo has never before done any home releases of its original arcade titles, some of which were markedly different than the NES versions.

The latest in the line, Vs. Super Mario Bros., came out in Japan, the US and Europe last week, and will surely come to Australia one day. It's a coin-op version of the Nintendo Entertainment System pack-in that came out in 1986, after the home game. And it's a mean trick. When you start playing it, you'll think it's just a slightly different Super Mario Bros.

Imagine yourself, if you will, as a 1980s child at the arcade. You have a small pile of coins, and a room full of arcade delights to choose from. Your eyes pass over the marquees, and you spot it: Vs. Super Mario Bros.

"Super Mario?" you think. "I play that all day at home! I can run through it in a single life! I know where all the hidden 1ups and warp zones are! I should drop in a quarter and beat the game!"

As you begin to play, your confidence starts feeling justified. Look, it's just World 1-1, you think, as you dispatch a Goomba and pick up a Super Mushroom. I can do this in my sleep. Good thing I have a Nintendo at home! You trigger the 1up mushroom on your first jump, its invisible hiding spot burned into your retinas. You glance around to see if anyone is admiring your prowess. You near the ? block that holds the Fire Flower, ready to power yourself up.

The block is gone. 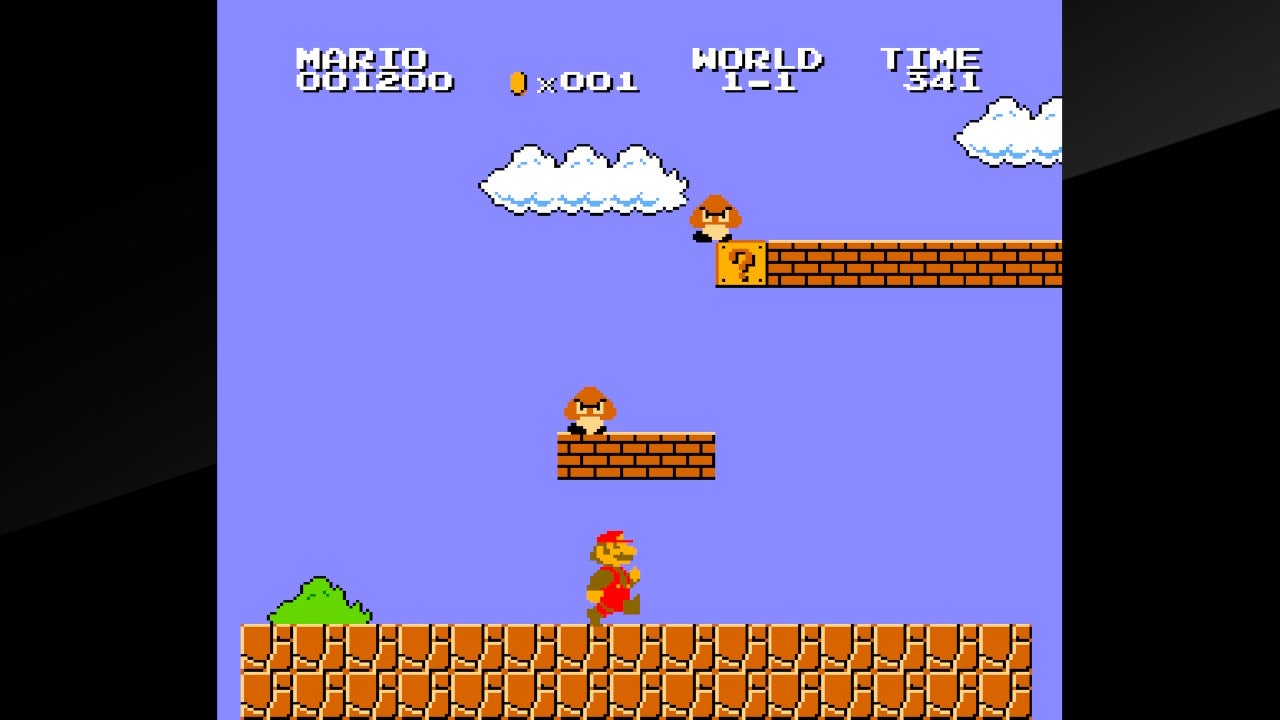 Hmm, you think. Another ? block sits just above, in a slightly less reachable place. You easily make the jump, though, and there's the Fire Flower. Ah ha, you think, they're going to change things up a little because it's the arcade version! And you progress through your usual sequence, finding the Warp Zone at the end of World 1-2, then the next one in World 4-2 that will clearly lead you into… wait, World 6?

Yep: World 6, of the game's total eight worlds, is as far as you can warp. No problem, you think, remembering that time you did a no-warps run on the original back home. Might be a little tricky, but I can still do this. But World 6 is not World 6. In fact, when you get to World 6-3, you're not even playing Super Mario Bros. anymore. You're playing Super Mario Bros. 2., aka The Lost Levels, aka the punishingly difficult sequel released, at that time, only in Japan.

So Vs. Super Mario Bros. was America's first experience with The Lost Levels, and it was hell. Massive gaps that had to be cleared with a perfect long jump. Ceilings that smashed Mario's head and sent him helplessly into lava pits. Floods of Bullet Bills from both directions and on every horizontal parallel. A Mario game so mean Nintendo of America looked at it, said "Nah," and asked for something with more turnips. 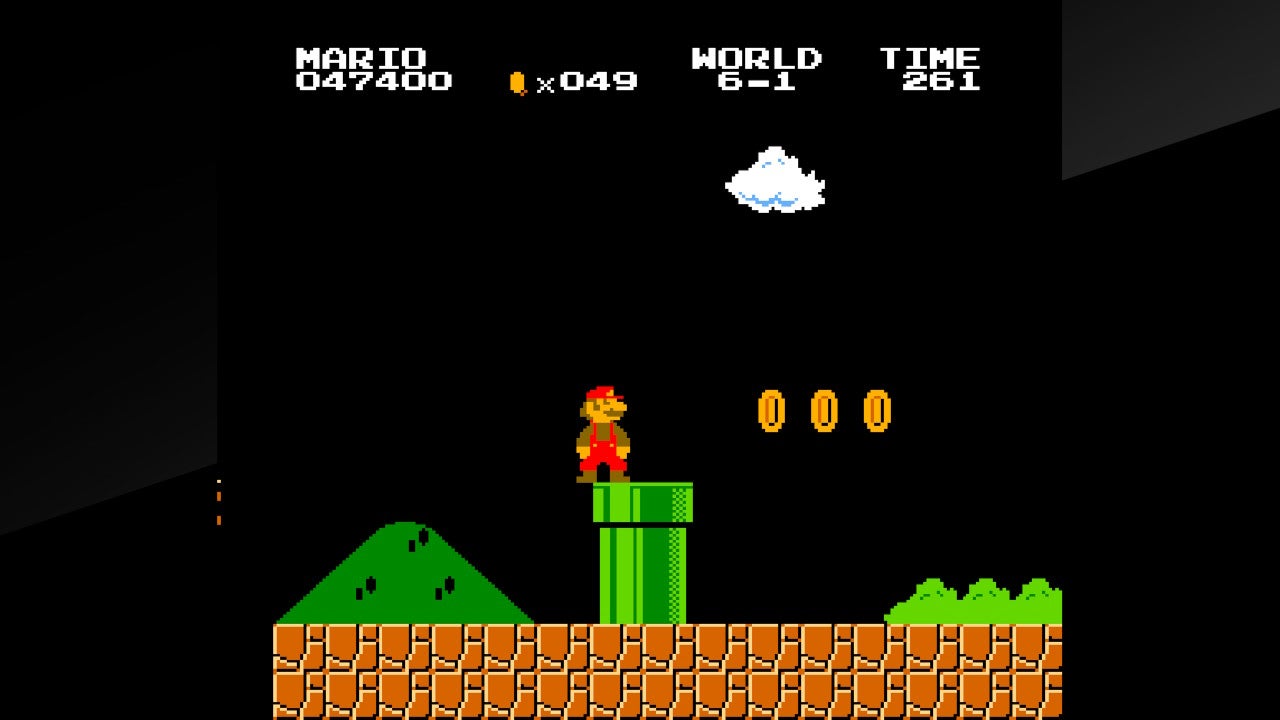 In fact, if you hadn't hit the Warp Zones, you'd have encountered Lost Levels levels much earlier — as early as World 3-2, immediately after you found out that the staircase at the end of World 3-1 where you expected to rack up 99 extra lives now held Goombas instead of Koopa Troopas, making the exploit impossible. In fact, there are a grand total of only four 1up mushrooms in the whole of Vs. Super Mario Bros., and the arcade operator could rig the settings of the machine so that you might have to collect 150, 200, or even 250 coins before gaining an extra Mario in that manner.

If you Game Over — when you Game Over — you can insert another quarter to continue, but you'll start all the way back at the first level of whatever World you were on. Or, as is likely, you won't bother continuing, because you know that your dreams of saving the Princess in full view of your parents and the entire animatronic band have been crushed.

Now, don't get me wrong; I love that Nintendo is releasing these classic arcade games, over 30 years later, for the first time. They're important pieces of history that deserve to be played by more people, and further proof that Switch is an amazing console for old games. And Vs. Super Mario Bros on Switch is all we could ask for, in terms of being a fully-featured version: You can customise the buttons, or change the aspect ratio and screen filters. You can even play arcade operator and mess with all those dipswitch settings, like how many coins it takes for another life.

You can also save and restore your game anywhere, which I am not ashamed to admit is exactly how I save-scummed my way through Worlds 6 and onwards to get to the end. Turns out it even has a slightly upgraded ending sequence, also pulled from The Lost Levels. 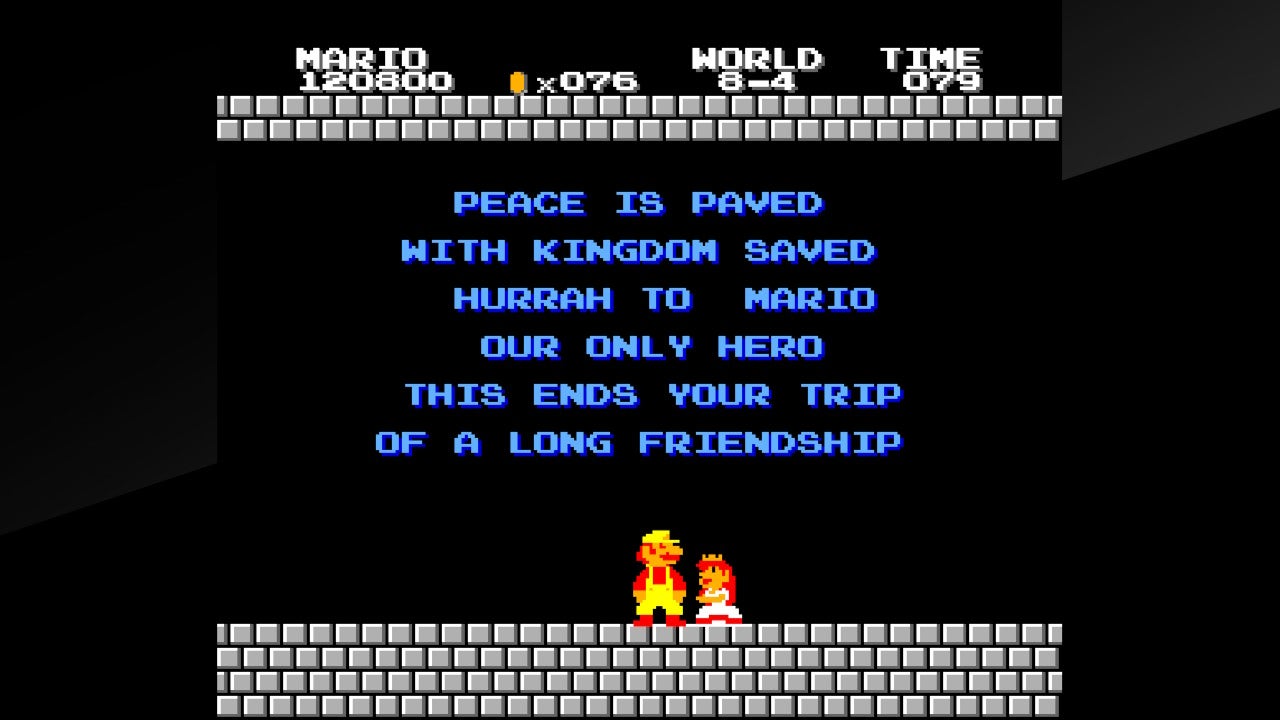 Nice poetry, Peach! I guess you had a lot of free time locked up in Bowser's personal dungeon to write it.