What's Your Multiplayer Moment Of Glory? 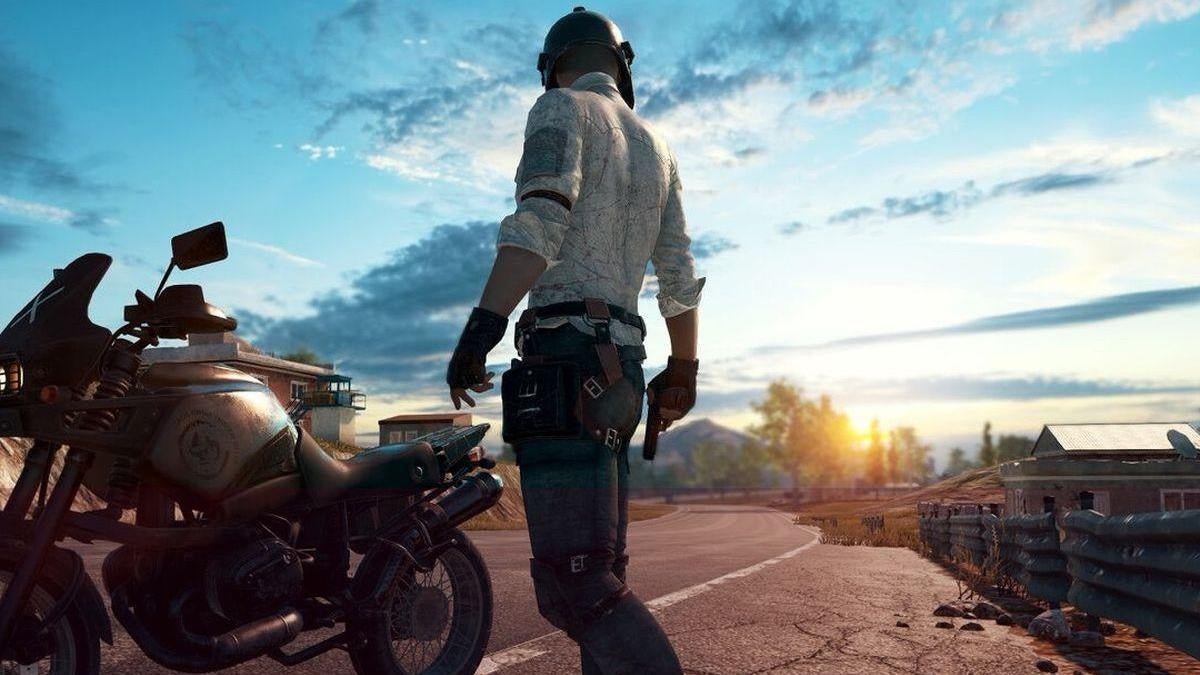 It feels really good to be the game-winner on your team. In single-player games, you're beating a system, but in multiplayer games you're conquering the crowd. Whether it's one-on-one or one-against-100, rising to the top and seizing the crown is one of the best feelings in competitive games.

I was recently playing some Battlerite, an excellent hero arena game. A friend and I were playing duos, and about halfway into a round, the other team singles him out and takes him down.

I'm left, the sole support, while their duo of damage-dealer and support has only a few real scratches to show for their takedown.

As the timer wound down and the circle closed in, I kited them around the centre of the arena. I was playing my favourite hero, Lucie, and I knew that much like PlayerUnknown's Battlegrounds, being outside the circle hurts.

Lucie has a few tricks in her alchemist bag: a bolt that sends enemies scurrying the other direction in fear, and an exploding potion that knocks them back. I could use that to not just split up the other duo, but send them running into that hurtful void outside the circle. A few good darts, and their damage-dealer was at slivers of health, prime for the pick-off. 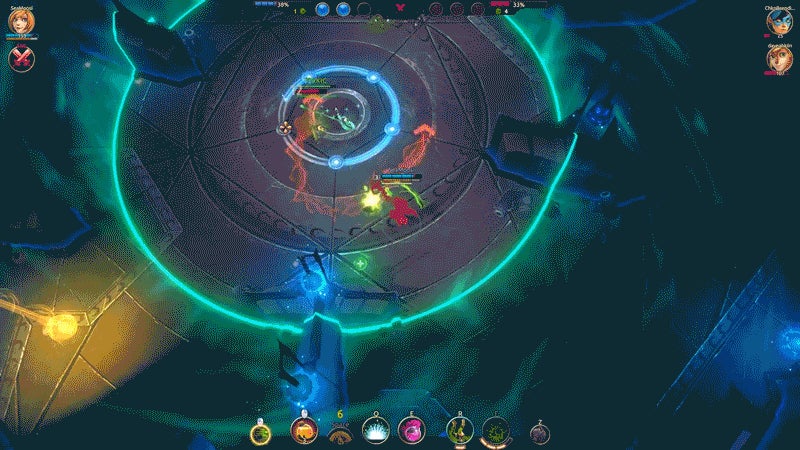 Then it was just their support, one-on-one. We paced in circles, flinging shots back and forth, damaging and healing. It was incredibly tense. I could feel my palms starting to sweat, my grip on my mouse tighten. The circle kept getting tighter and tighter until it was almost non-existant, and in a blur of a few seconds, I landed the killing blow and won the one-on-two. 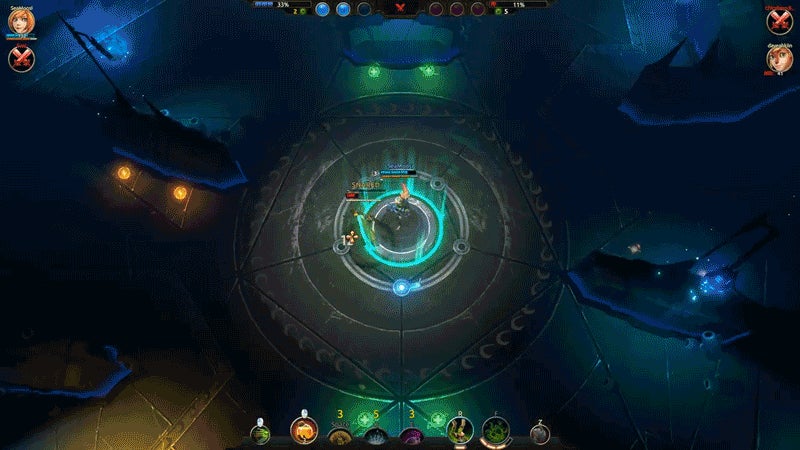 This isn't just to brag about my awesome Battlerite skills — ok, maybe a little — but that's the kind of thrill I love getting from multiplayer games. I've been chasing that in PUBG lately, on the new desert map.

I still haven't had a solo chicken dinner. I crave one so bad. I've come so close, yet so far.

So tell us your moments of multiplayer glory! Have you ever overcome the odds to seize a win? Maybe you've won a fighting game match on a sliver of health, or you clutched out a win in Counter-Strike, or even outfoxed some foes in a game like Civilisation or StarCraft. What's your crowning multiplayer achievement?