Why Nan Should Play Super Mario 64 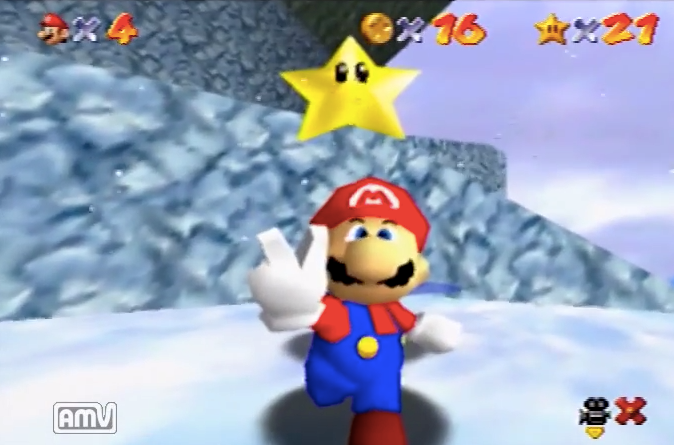 Researchers from the University of Montreal have looked into the effects that playing video games has on the brains of older adults. Comparing playing Super Mario 64 with learning piano, the study found an increase in grey matter for game-playing participants.

However, the research is not without flaws.

The study – which was published on Wednesday – looked at the impact that playing video games had on grey matter in the hippocampus, cerebellum and the dorsolateral prefrontal cortex of older adults.

In simpler terms, the researchers took a group of 55- to 75-year-olds and made them play Super Mario 64 for six months to see if it had any impact on their memories. It did.

Most research in this area focuses on young men and has had similar results. This time the team from University of Montreal took 33 people aged 55 to 75 and randomly split them into three groups. One group played Super Mario 64, another learned to play the piano, and the final group did nothing.

This change in the group potentially altered the balance of confounding variables, such as gender, in a way that could have influenced the outcomes. Basically, because people had to be added back into the gamer group, we’re unsure exactly how to treat the results.

The takeaway from this is that doing something is better than nothing when trying to prevent your brain from rotting away as you age. Video games probably fall into the group of “something”.