After Virtual Reality, What's Next For Rollercoasters? 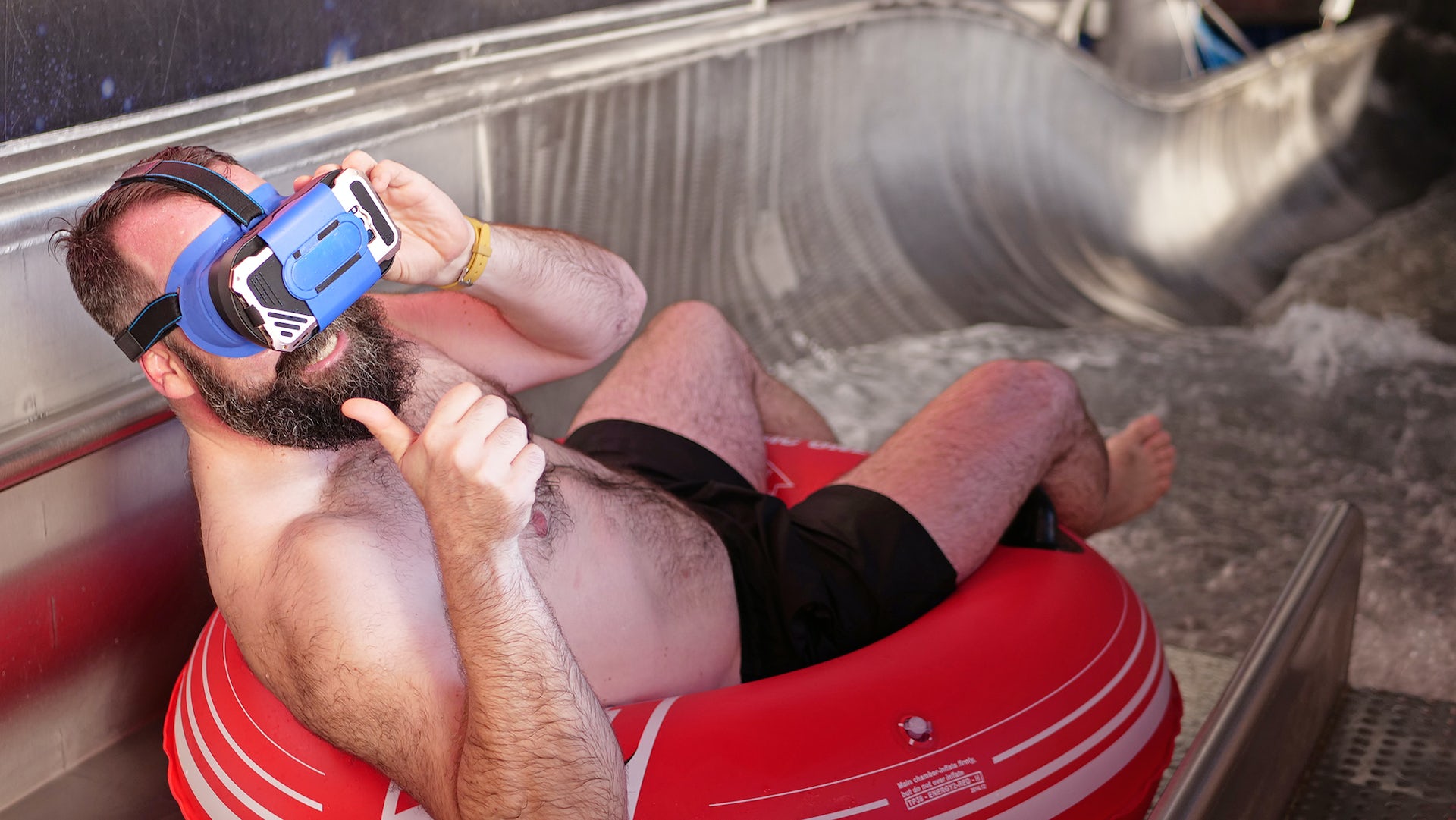 Rollercoasters have come a long way since the theme park rides of old, as thrill-seekers and park operators look for the next big thing.

The trend in the early 2000s was for higher, faster and loopier rides that arguably peaked with the 206km per hour Kingda Ka rollercoaster at Six Flags, New Jersey, in the United States. At 139m (456ft) it’s currently the world’s tallest rollercoaster.

Industry pundits and thrill ride nerds are waiting anxiously for a 500ft (152m) coaster, but it hasn’t arrived yet. It seems there may be a limit to the amount of dollars that theme parks are willing to put on the line for new record-breakers.

So where to next? The answer it seems, is skipping new real-world rides and going virtual.

I’m an amusement academic (yes, that’s a thing) and I have previously looked at why rollercoasters exist, from a sociological, psychological, business and marketing perspective. This resulted in my documentary Signature Attraction. 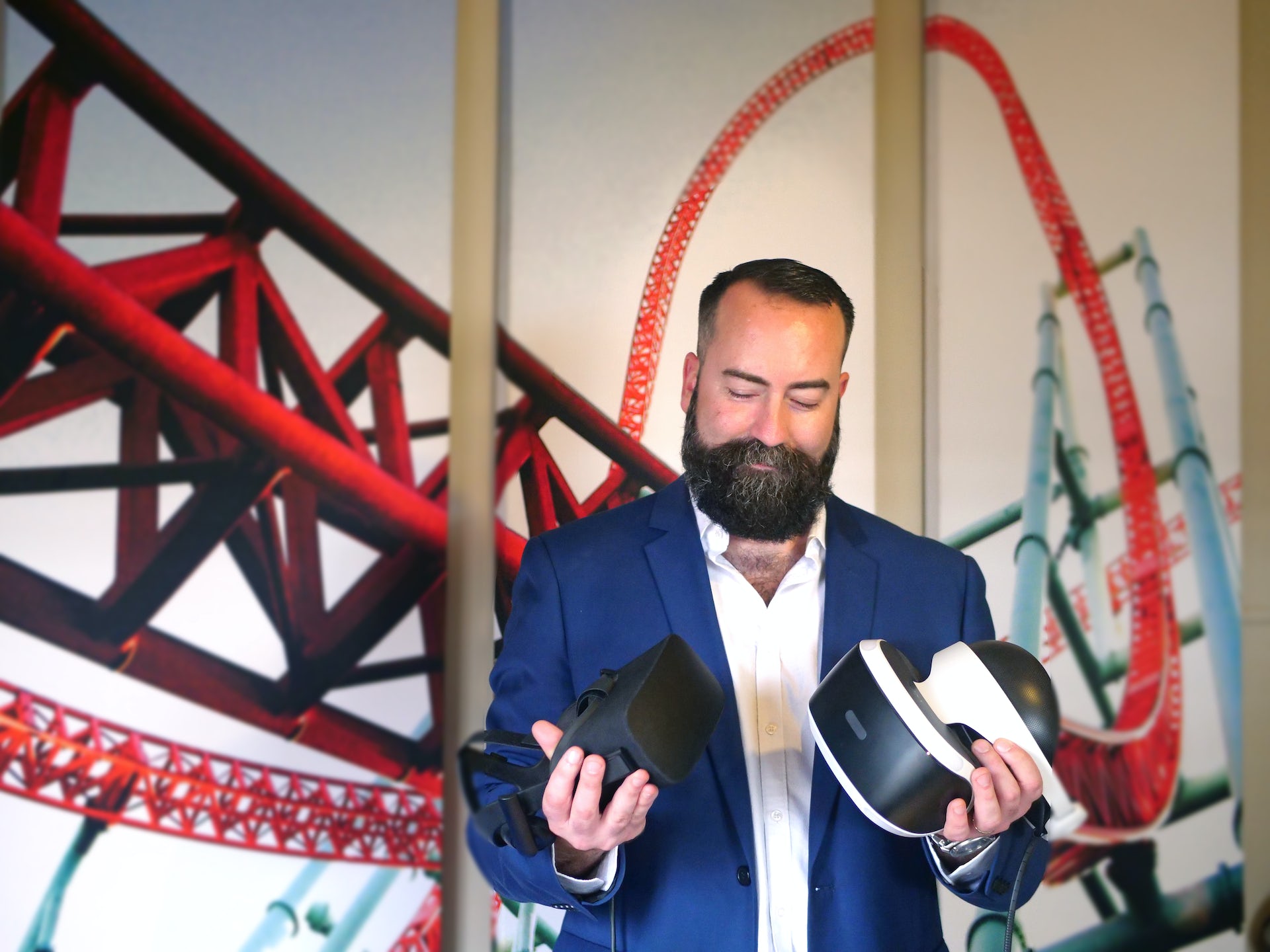 I Went On The Evangelion VR Rollercoaster, And It Was Good

Here's something I didn't think I thought I'd be writing. I went on a rollercoaster that relied on VR, and it was great.

There are several ways to define what a VR amusement ride experience actually means. The most common way VR is being used on rides at the moment is that the existing ride (rollercoaster, drop tower, water slide) simply has a VR experience laid over the top.

You still climb aboard the physical ride and experience all the same twists, turns and acceleration. But you wear a VR headset that enables you to see, and sometimes hear, something completely different to your real-world experience.

The Kraken Unleashed (below), at SeaWorld in Orlando, Florida, in the United States, is just one of many examples.

Journey into the virtual world

On my recent trip I took a ride on the Iron Dragon, at Cedar Point in Ohio. On this ride you are physically aboard a suspended coaster, but the VR experience sees you flying through an old-timey village while ogres and orcs attack you. 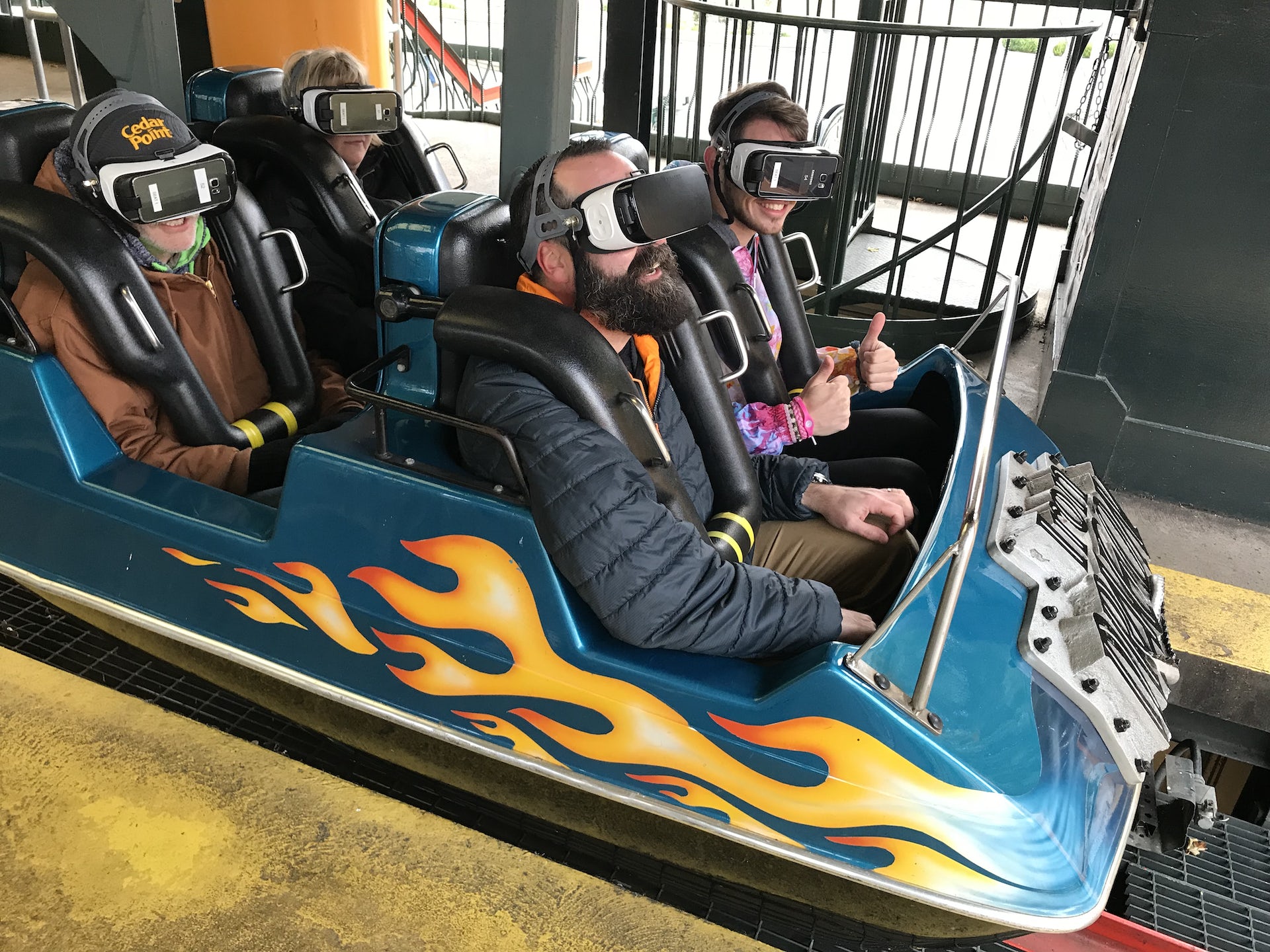 A ride on Iron Dragon. Image: The Conversation

Another VR ride I tried is The Daemon, at Tivoli Gardens in Copenhagen, Denmark, a compact triple-looping floorless coaster in reality. 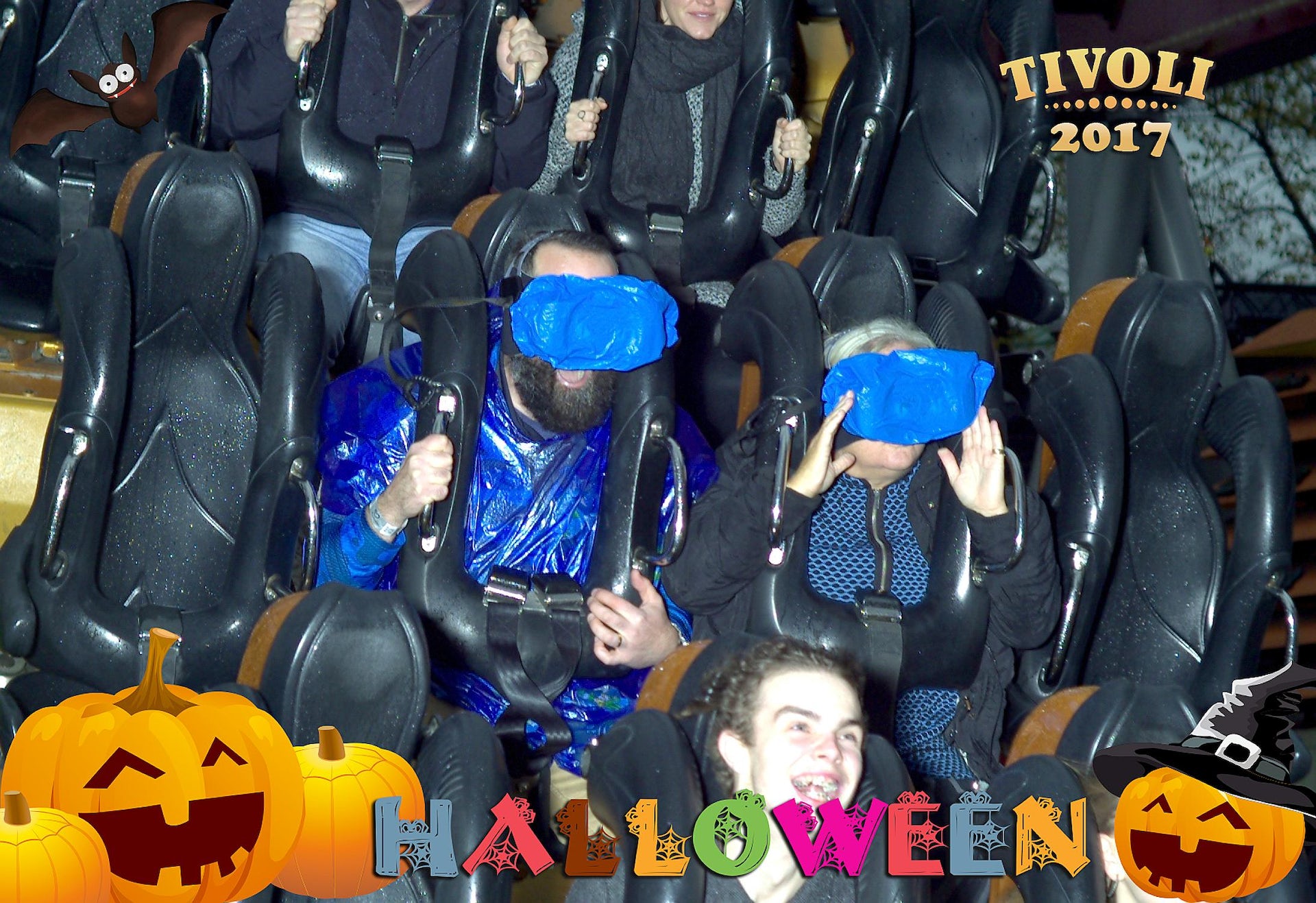 In VR it’s a journey through a surreal Chinese landscape in a flying bucket filled with fireworks, while dragons and bears fight to bring you down (honestly, it makes sense on the ride).

Similarly, the traditional swinging pirate ships now allow you to fly on a dragon and a 127m (415ft) drop ride becomes a thousand-foot helicopter crash in the VR world.

Even the humble water slide becomes an opportunity to pilot a canoe down an exploding volcano. That’s me in the main story image (top), taking a spin on a yet-to-be opened VR water slide experience I consulted on at the Galaxy Erding water park in Munich, Germany.

The advantages of going VR for theme parks are multiple. It’s relatively easy to trick the brain into thinking it’s somewhere else, and it’s substantially cheaper to create a VR attraction than a traditional coaster or flat ride. These experiences can also be updated quickly (think of a Christmas or Halloween-themed version of an existing offering).

But from my research so far, rider reactions have been varied. Thrill-seekers consistently told me they want “more story” from these attractions, which suggests that while we rush to embrace flashy technology, we still have an inherent need for narrative — we still want to be told a story. And while many park-goers love the novelty, purists curiously dismiss these VR experiences as “not real”.

The complaint that VR rides are essentially solitary and that they erase the traditional shared experience on rides is a little fairer.

Mixed reality (where you can see other riders through your headsets) or high-tech avatars of ourselves and our friends inserted in the VR ride experience might temper this.

What does VR entertainment mean for the future of theme parks and rides? The park of the future might look quite different to what it does now.

They could become nondescript warehouses where all the action and wonder takes place in the VR headsets inside, which is what Zero Latency does in Melbourne, Brisbane and other locations across the globe.

But what if we bypassed the theme park completely?

There is an entire industry devoted to bringing authentic VR entertainment experiences into your home.

Technology already exists that translates your trudging around the lounge room – or movement on a platform like my shufflings in the video above – into walking and running in a virtual world.

We’re clearly happy to slurp much of our media through the internet, and there are predictions that VR gaming in particular is expected to become more popular in the future. Gamers (who have have already embraced VR with gusto) have proven they’ll spend many hours in virtual gaming worlds.

So is it too much to think that when the tech sharpens up, we might go to Disneyland not physically, but by paying a monthly Disney access fee from our high-end VR headsets (perched on our VR motion platform super-chairs) without ever leaving our homes?

It’s easy to scoff at this vision, but then ten years ago we wouldn’t have thought that video and record stores would disappear, that we would no longer need to physically visit a shop to buy anything we liked, or that a pizza company would be testing drone deliveries right to our front door.

Let’s hope the real VR amusement of the future won’t go quite that far.

This article was originally published on The Conversation. Read the original article here.