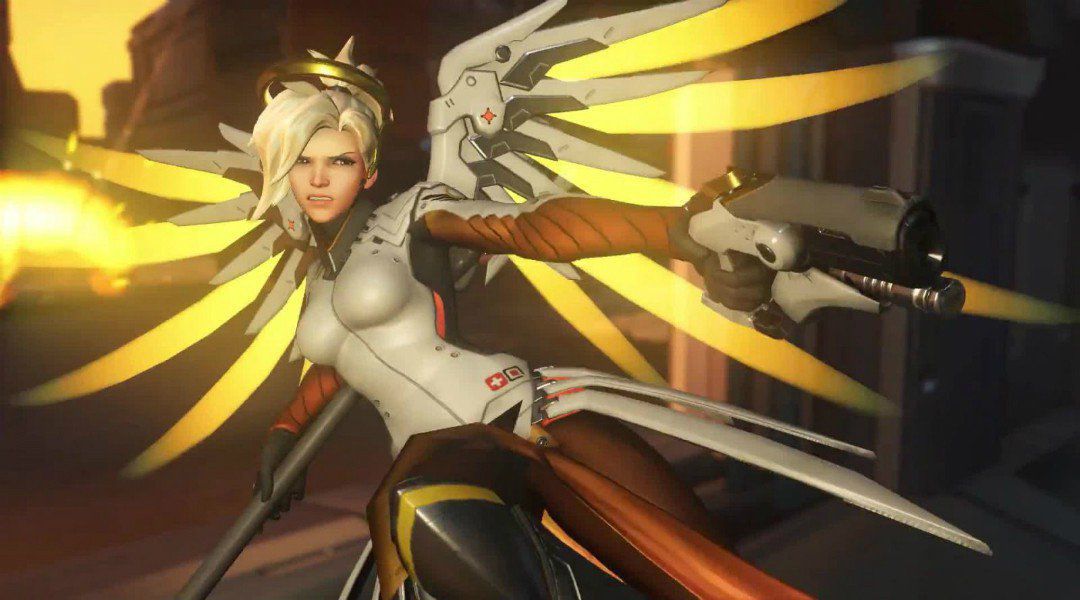 The controversial set of changes centres around the effect Mercy’s ult, Valkyrie, had on her resurrect ability. Previously, Valkyrie took away resurrect’s cast time. Now it doesn’t. It also granted a bonus resurrect. It doesn’t do that any more either. In addition, the speed boost Guardian Angel gets from Valkyrie has been dropped by 50 per cent, and Valkyrie now only lasts 15 seconds instead of 20.

The Overwatch team explained that while they have already nerfed Mercy some, they felt that her ult still made her too powerful.

“Mercy’s recent Resurrect changes have helped in allowing enemies to have more counter play in dealing with her,” they wrote, “but she was able to use Resurrect through Valkyrie enough to largely mitigate the impact of the previous changes.”