Cyberpunk 2077 Twitter Gets First Update In Over Four Years 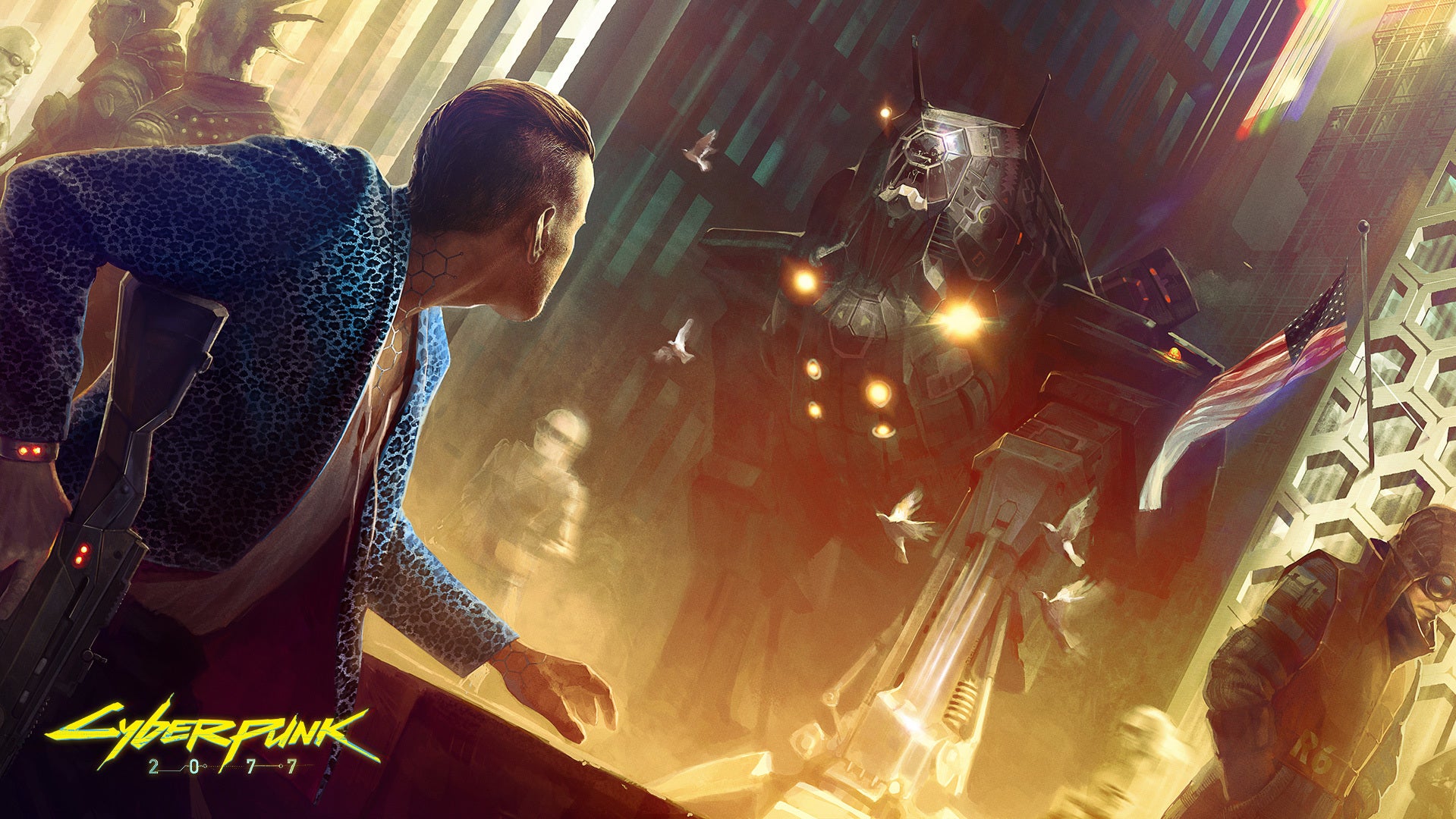 The Polish developer CD Projekt Red first announced Cyberpunk 2077 in May 2012. After a few brief teases, the studio went silent. And now, for the first time in nearly half a decade, Cyberpunk 2077 has re-emerged with a juicy, tantalising message.

This tweet, the first official message on Cyberpunk 2077 since December 2013, was immediately met by an onslaught of memes and gifs. Hype was already high for Cyberpunk when it was first announced, but after CD Projekt Red released the transcendent The Witcher 3 in 2015, buzz for the studio's next game reached feverish levels.

Cyberpunk 2077 ranks among Red Dead Redemption 2 as one of the most anticipated games of this generation, despite some rumours about development hiccups along the way. What says the most about all this, however, is the account's last tweet, the one from December 2013:

The Cyberpunk 2077 Teaser Trailer has won @Machinima_com Inside Gaming Award for Best Trailer of 2013! http://t.co/w9ojuGszIW

A video game's official Twitter account bragging that it won an award for "Best Trailer of 2013" and then disappearing for over four years says all you need to know about the video game hype cycle and how useless it can be. But hey, sometimes you just have to feed into the bullshit, because damn, I can't wait to see Cyberpunk 2077.