Just-Revealed Superhot Sequel Is Free For Owners Of The Original

David Cage’s Quantic Dream Accused Of Being A Toxic Workplace 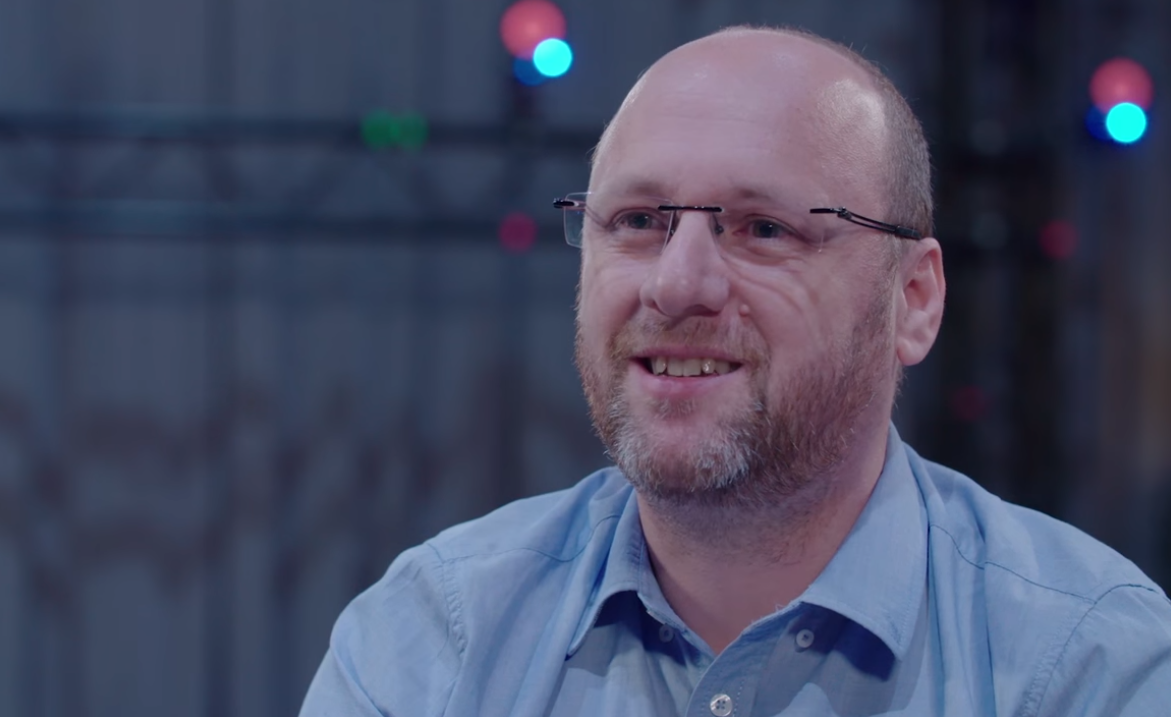 According to Le Monde‘s report, by way of Eurogamer, five former employees filed a complaint in spring of 2017 against the company and one of its employees for circulating degrading images.

In February of 2017, a trove of 600 photoshops of various employees that were homophobic or sexist in nature, and some which even included Nazi symbols, was discovered by an IT manager who had been the subject of one of them. These files dated back to 2013 with some even displayed in the open spaces, although studio heads David Cage and Guillaume de Fondaumière claimed they weren’t aware of the offensive ones.

According to an email sent on Feburary 27, 2017 obtained by Le Monde, de Fondaumière recognised that the photoshops had existed for years and were a mistake. The outlet reports that for the former employees who filed the complaint, the issue is less with particular instances of offensive office jokes but rather the overall toxic work environment that they allegedly were born from. 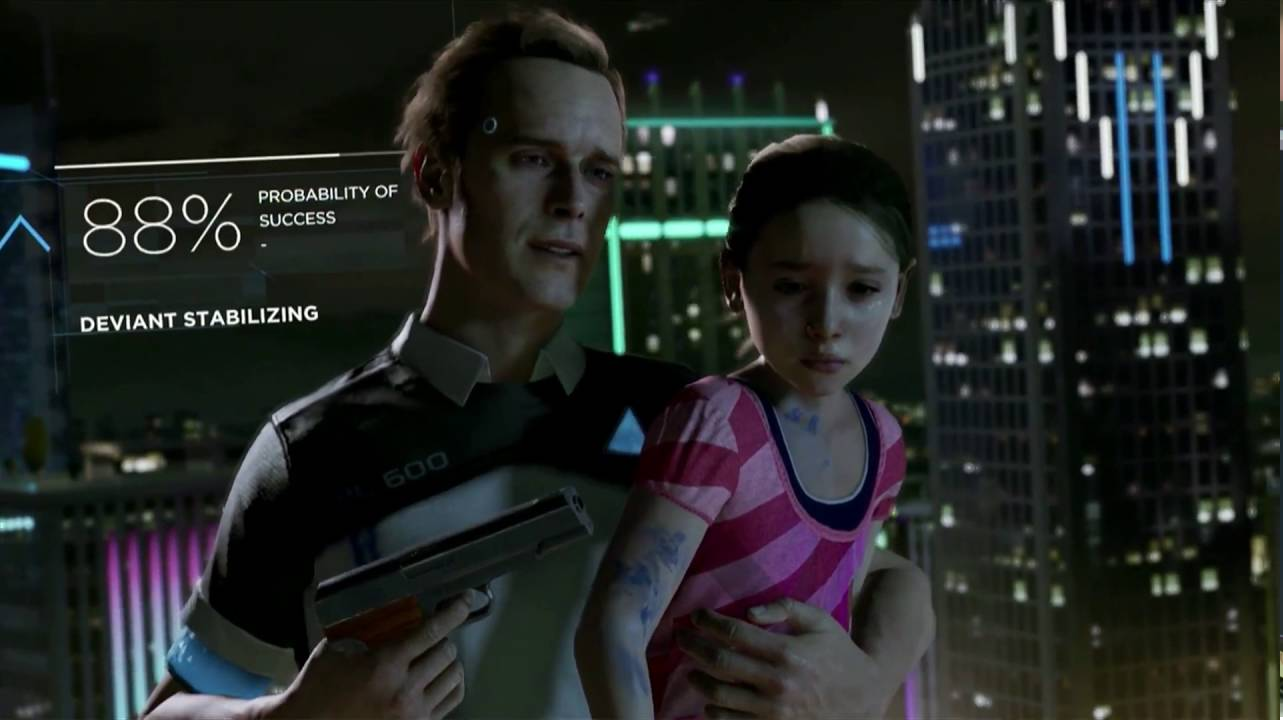 David Cage was described by some employees in the reports as not being very subtle.

Two people told the paper that once, after reviewing surveillance footage of a burglary at the company, Cage asked an employee of Tunisian descent if one of the perpetrators in the video was their cousin. Calling these charges and others “absurd”, Cage told Le Monde, per Eurogamer,

A trailer for Cage and Quantic Dream’s latest work, Detroit: Become Human, caused controversy last year after it aired during Paris Games Week for its seemingly glib approach to the subject of domestic abuse and the way the game appeared to be gamifying serious issues.

Le Monde‘s sources told the paper they warned Cage about the “misogynistic” nature of the scene and that it was likely to cause offence but said he wasn’t interested in their feedback or revising anything. The game, a narrative exploration of the humanity of robots, is scheduled to release later this year.

The employee accounts reported by Le Monde point to Cage being difficult to work with. Despite good pay, the paper reports there’s high turnover at Quantic Dream with some 50 people leaving between 2015 and 2016, many due to depression or just general burnout. Cage and de Fondaumière deny all of the allegations, from homophobia, racism, and sexism to general office mismanagement, calling them just “rantings” of former employees.

In response to a request for comment, co-CEO Guillaume de Fondaumière gave Kotaku the following statement:

“QD categorically denies the allegations. As for myself, I’m furious and outraged by these accusations, which I take very seriously. And I will take all possible legal actions to defend my honour.”

The company also published a statement on Twitter, in French and English.