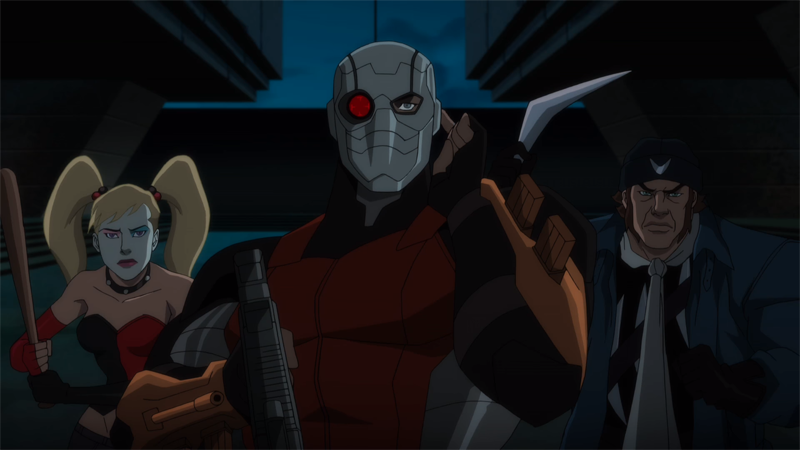 Vandal Savage’s assholery is twofold: One, he’s an evil despotic villain who has spent centuries coveting and revelling in power and control. Two, he’s really hard to kill. So naturally, only a team-up of some of DC’s deadliest criminals stand a chance at stopping him in the upcoming Suicide Squad: Hell to Pay.

Yes, Savage basically has his own squad this time around, with his daughter — who, I must stress, is called Scandal Savage, which is fantastic — leading a team of rogues featuring everyone from Professor Pyg to Zoom himself.

This would be hard enough if they didn’t then have to go and take out a quasi-immortal arsehole on top of dealing with a villainous foil to themselves. Then again, that makes this pretty much the perfect mission for the Suicide Squad, doesn’t it?

Hell to Pay releases digitally in March, followed by a physical release shortly after in April.