For The First Time In 11 Years, The Japanese Console Game Market Has Grown 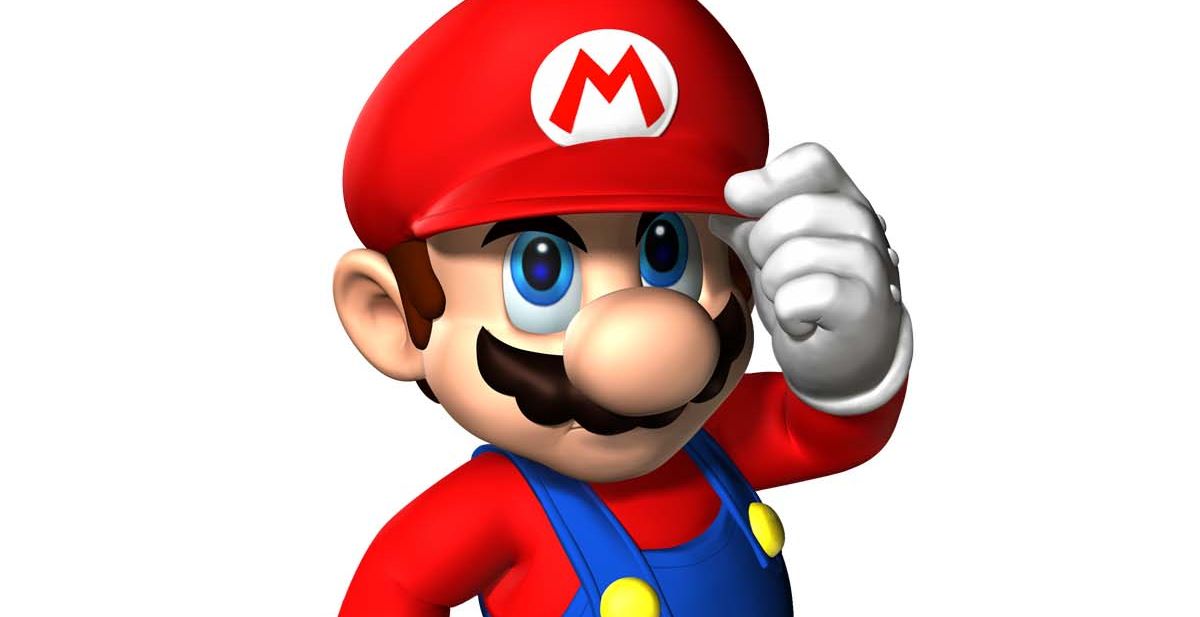 Over the past few years, the console market in Japan - both hardware and software sales - has been sluggish. In 2017, however, that changed.

A big part of this increase is due to the Nintendo Switch's brisk hardware sales. The PS4 has also continued to churn out steady numbers.

The last time the Japanese gaming market saw an uptick was in 2006, when the Nintendo DS Lite, the Nintendo Wii and the PS3 launched.