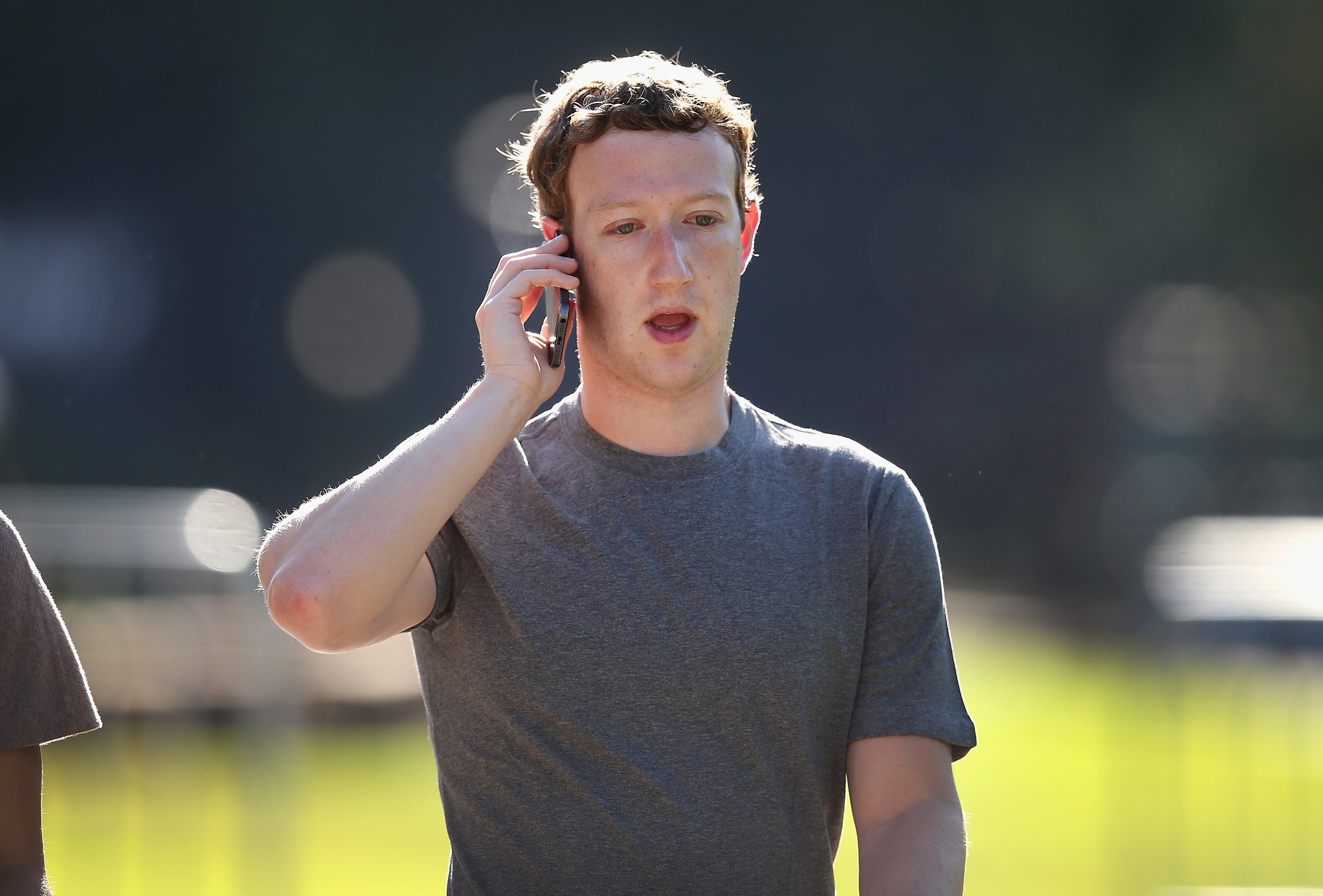 Facebook has just announced a plot to murder Twitch in cold blood with their new exclusive streaming deal with ESL, the world's biggest esports event company. But will that really be enough to strangle Twitch, the video game streaming service now owned by omnipotent internet god, Amazon? Here come the bloodthirsty headlines: 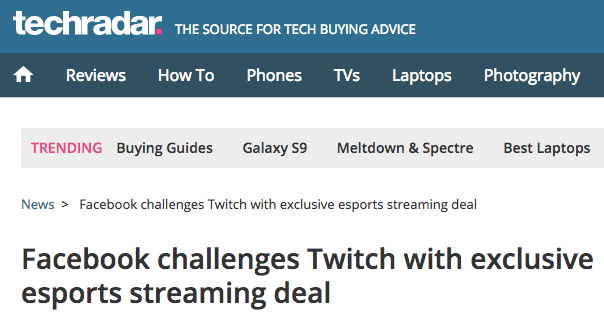 But wait! This feels ... familiar. Facebook's slow-motion premeditated murder of Twitch has actually been in progress since at least last May, when esports sections at media outlets made the same breathless promises of corporate bloodbath.

Yet Twitch remains not-dead. Seems pretty fucked up, given that we were promised a fight, no?

After the hype for a "two corporations enter, one leaves" bloodbath last year, Facebook will have to step it up if they want to take on Twitch. And if one of these two towering brands doesn't take over esports this time around, I am decreeing it: Mark Zuckerberg and Jeff Bezos must kiss. Please keep your monopolistic power struggles to yourselves.