Help Me Solve The Mystery Of These Divinity: Original Sin 2 Boots

Divinity: Original Sin 2 is one of those games that’s filled with objects. Each cottage, fortress, tavern and dungeon you come across is loaded with things that you can pick up, move around, equip or sell. Sometimes those things tell a story. Sometimes those stories do not immediately make sense.

In the game’s second act, you arrive in a sprawling region called Reaper’s Coast. Northeast of the town of Driftwood there’s an area called Paradise Downs, which is ironically not very much of a paradise at all. The whole place has been torn apart by a powerful mage, and huge cracks have been rent in the earth. Windmills, farmhouses and stone streets tilt and balance precariously amid newly formed cliffsides.

Amid the wreckage, I happened upon these boots: 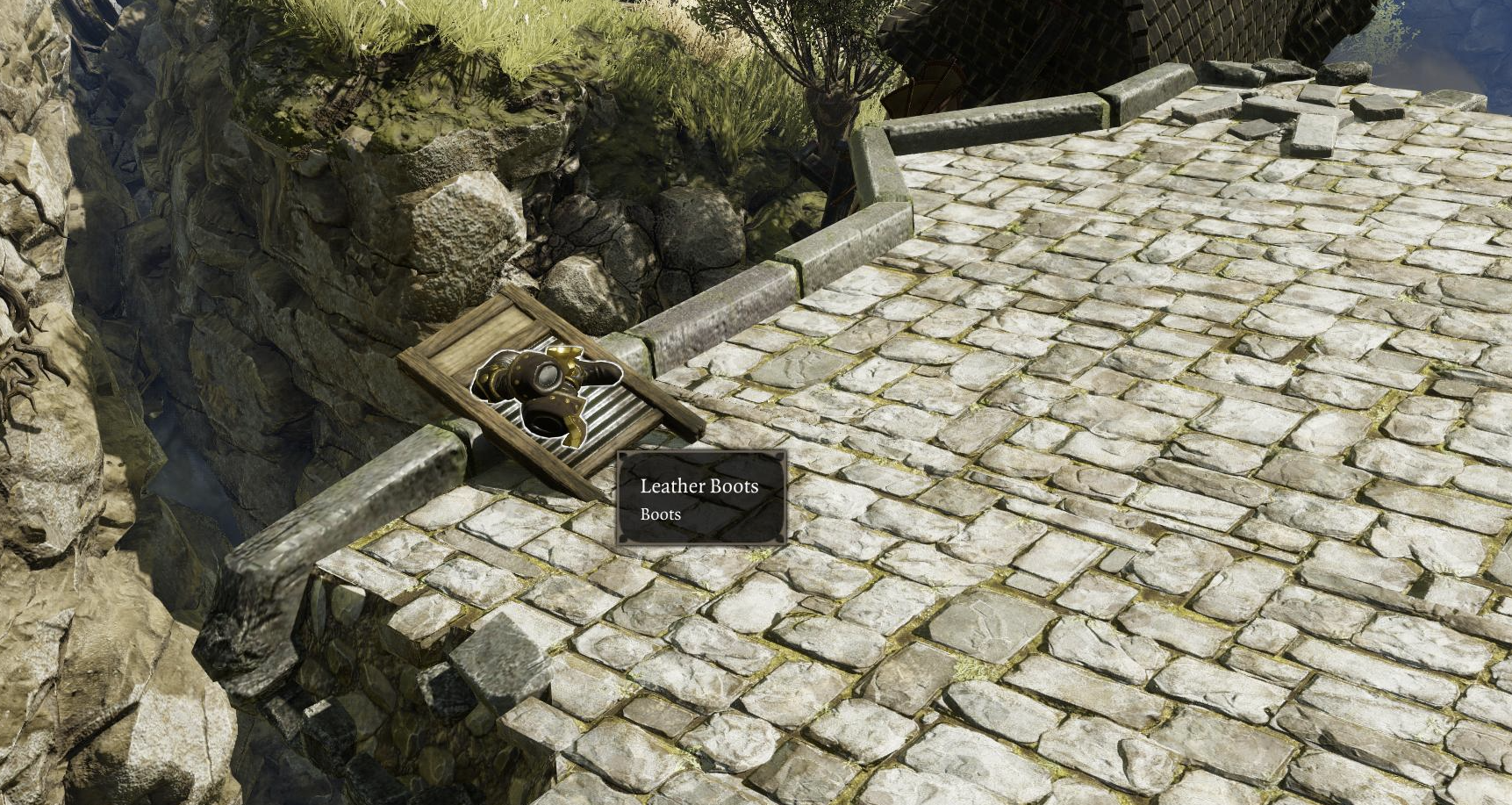 If you look carefully, you will see the boots are balanced on a washboard. 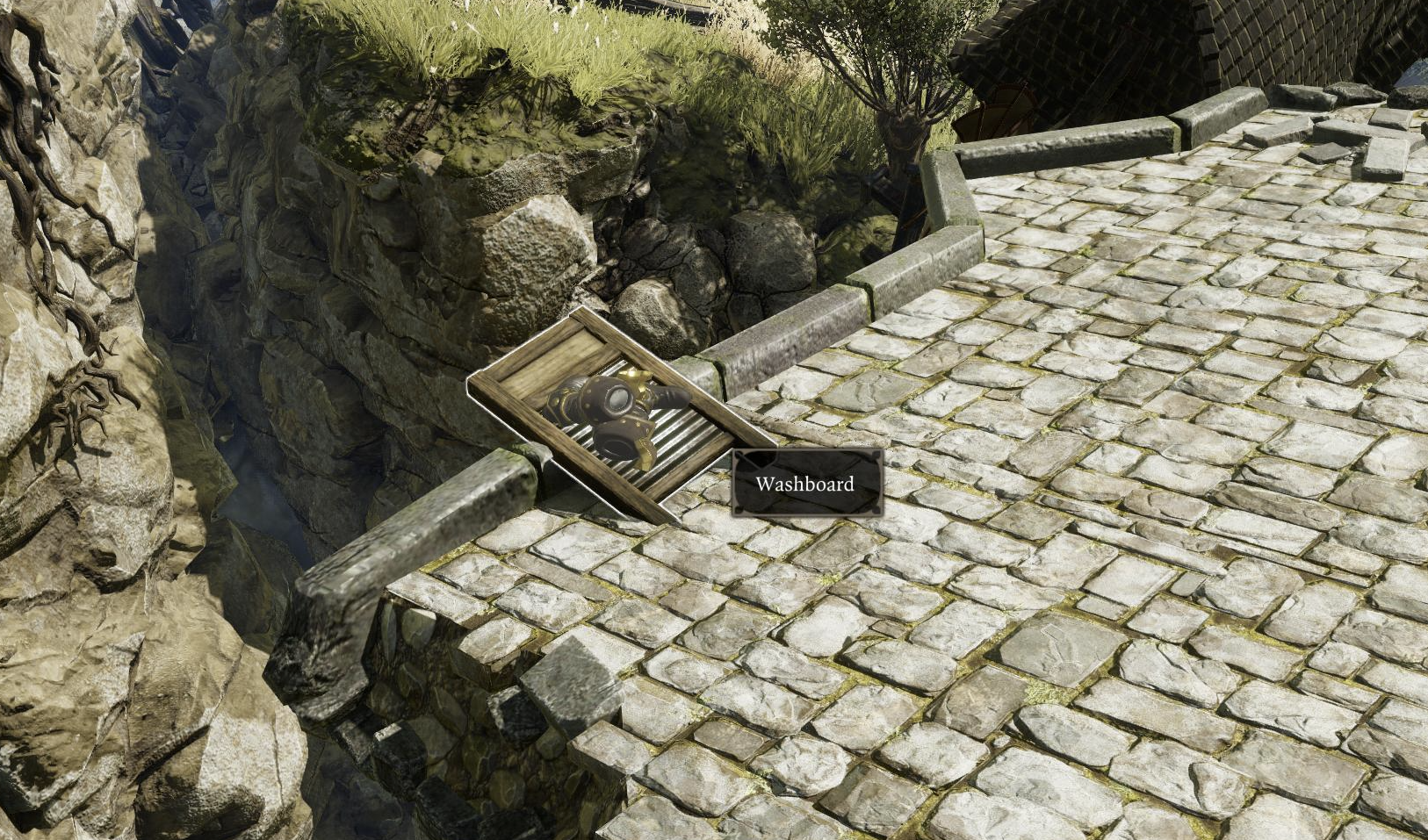 I have some questions. Namely:

I can only assume that someone placed those boots there for a reason. I cannot fathom what that reason could have been. I’m open to any and all hypotheses.