How I Learned To Stop Worrying And Enjoy Mobile Game Grinding 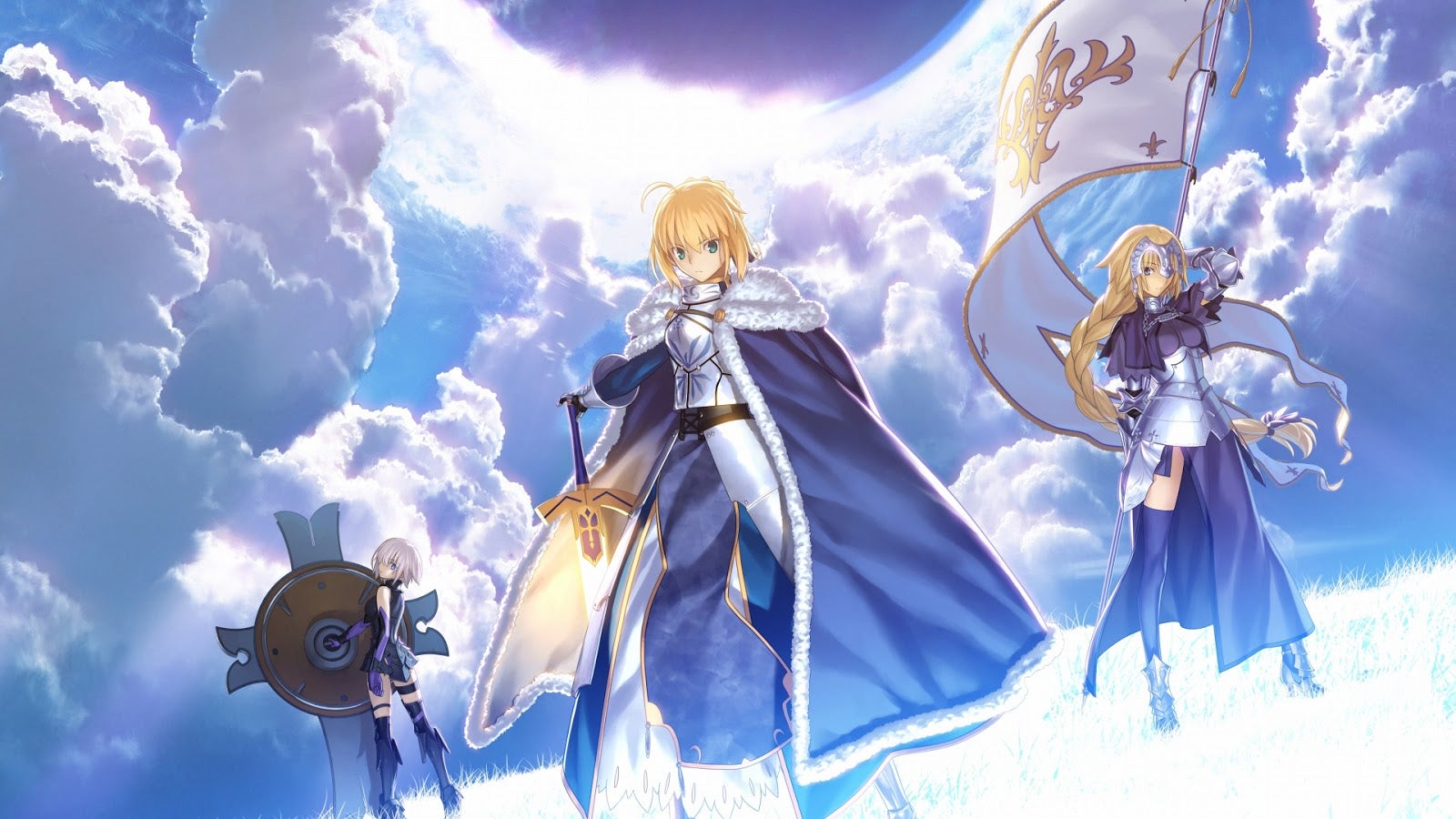 Fate: Grand Order is a mobile game about amassing an army of ridiculous heroes based on historical figures such as King Arthur and Thomas Alva Edison. Powering up these heroes takes countless hours of grinding for experience and rare materials. This might seem like busy work, but it has a meditative appeal if approached with the right mindset.

Levelling up a hero in Fate: Grand Order is a multi-tiered process that requires you first raise that character to their current maximum level cap.. This usually requires numerous battles to acquire special cards that help them level faster. After that, you can increase their level further by upgrading them with special items that require even more battles to acquire. This process can repeat several times, and each new boost uses items of increasing rarity. To fully level a hero, players will run through dozens of battles to gather trinkets and materials. It sounds awful, but focusing on this task has helped me interact with a game that previously held a lot of problems.

There's a lot of things to dislike with Fate: Grand Order. It is a "gacha" game where premium currency can be spent for a random "draw" for new heroes. The probability on rarer, high quality heroes is exceptionally low and the design of the gacha system inherently exploits players to spend money. As someone who personally struggles with addiction to the gambling-adjacent systems, I found it difficult to engage with the game until a friend gave me advice: Focus on levelling a single hero and nothing else. Approach the game at a slow and steady pace. Set your own terms and tune out everything else. 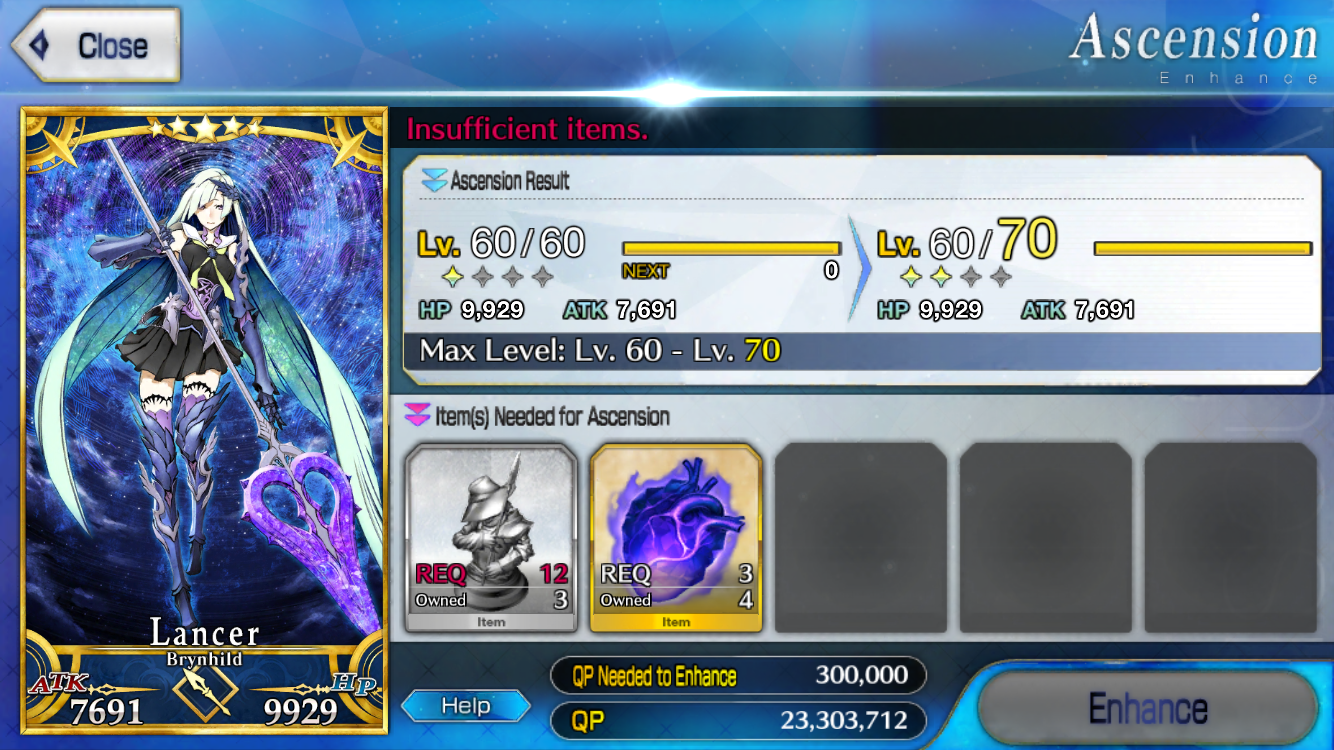 Levelling a character is a process. Focusing on that helps me control my impulses.

It was good advice. While I worried about keeping close proximity to the gacha, I found that focusing on one specific task turned the game into something far less dangerous than it previously was. I was able to play while managing my impulses. I learned to embrace the joy of repetition and assigning micro-goals that I could work on throughout the week while still working on the larger goal of powering up my characters. Fire Emblem Heroes, another mobile gacha game, provided a similar structure but Fate: Grand Order's systems offer clear milestones that make it much easier to measure progress.

While Fate: Grand Order various stopgaps are largely meant to encourage repeated contact with the game, they have also allowed me to tune out and focus on particular tasks. Engaging closely with the game's minutiae kept me isolated from the gacha and turned the game into something relaxing instead of anxiety inducing.

This isn't meant to excuse Fate: Grand Order's problems. Loot boxes and gacha mechanics are deeply upsetting to me. Games would be better off without them. But following my friend's advice has opened up a pathway to safely engaging with games that have these systems. And if I can feel this calm grinding for dragon fangs, maybe there's a pathway to overcoming my problems after all.