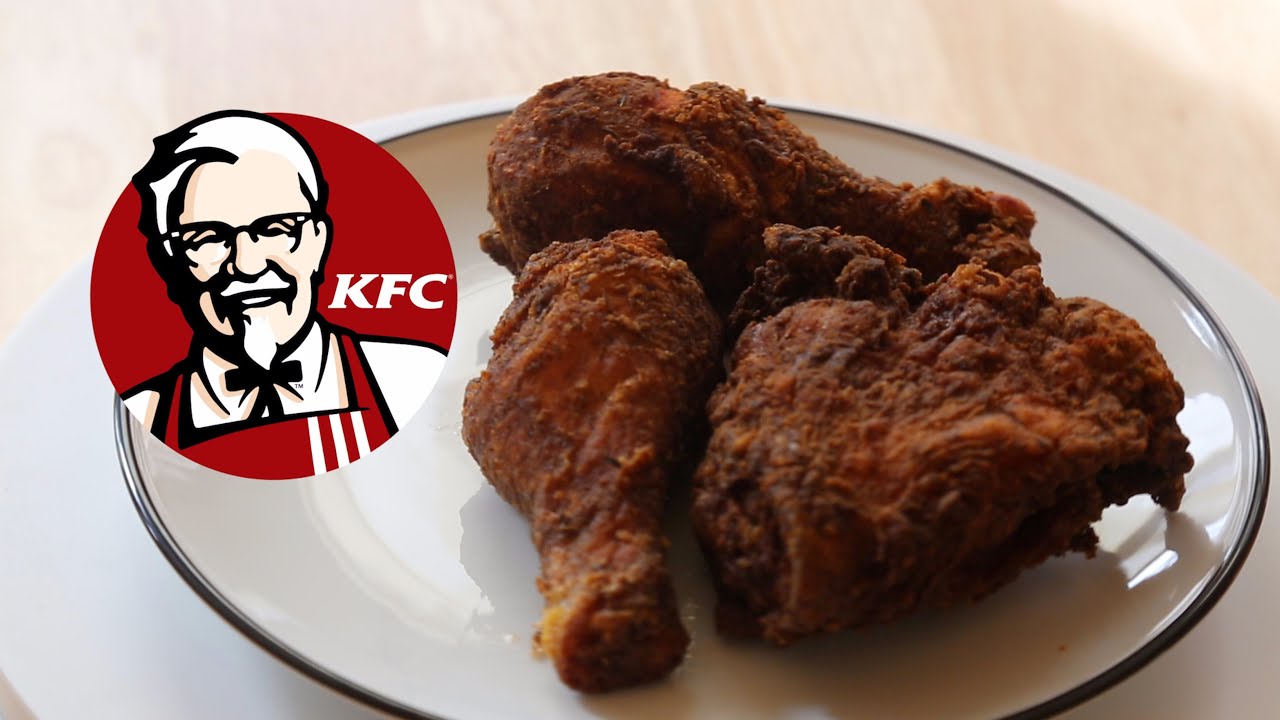 This video shows you how to make bona fide KFC chicken at home. (The good news is, you probably have most of the ingredients in your cupboard already.)

Joe Ledington is the nephew of KFC founder Colonel Sanders. As a kid, it was his job to mix the “secret recipe” of herbs and spices in large batches. Last year, Ledington shared the recipe with a reporter from The Chicago Tribune. To put Ledington’s claims to the test, the outlet conducted a cooking experiment and concluded that the final product tasted “indistinguishable” from chicken purchased from KFC.

You can watch a step-by-step guide in the video above, courtesy of Business Insider. Here’s the purported recipe in full:

Note: To get the flavour just right, you might need to add a pinch of MSG flavour-enhancer.

Roy Morgan Research has released its figures for Australian takeaway consumption in 2013. The report includes the average number of takeaway visits per month and the ten most popular chains in the country. While the featured restaurants aren't surprising, the ordering did cause us to raise an eyebrow. Pizza and health-promoting subs aren't as popular as you might think.