Link Gets A Hole-In-One 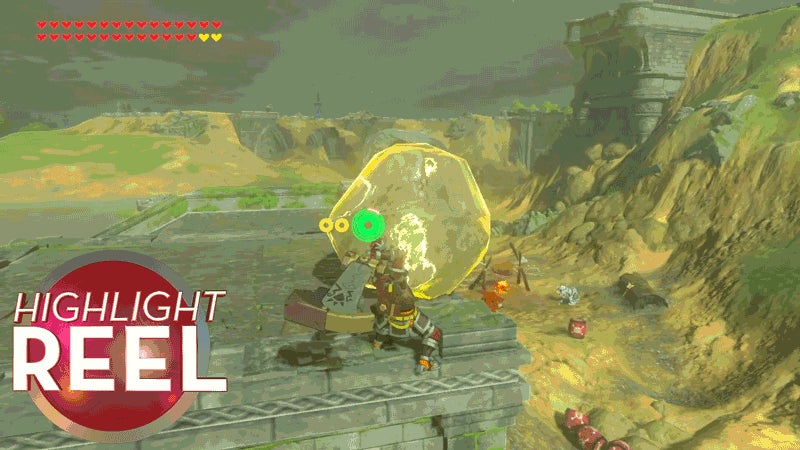 Today on Highlight Reel we have flying ships, flying rocks and flying cars!

Watch the video then talk about your favourite highlight in the comments below. Be sure to check out, like and share the original videos via the links below.