Mark Hamill And Ron Perlman Are Headed To Cybertron For Transformers: Power Of The Primes 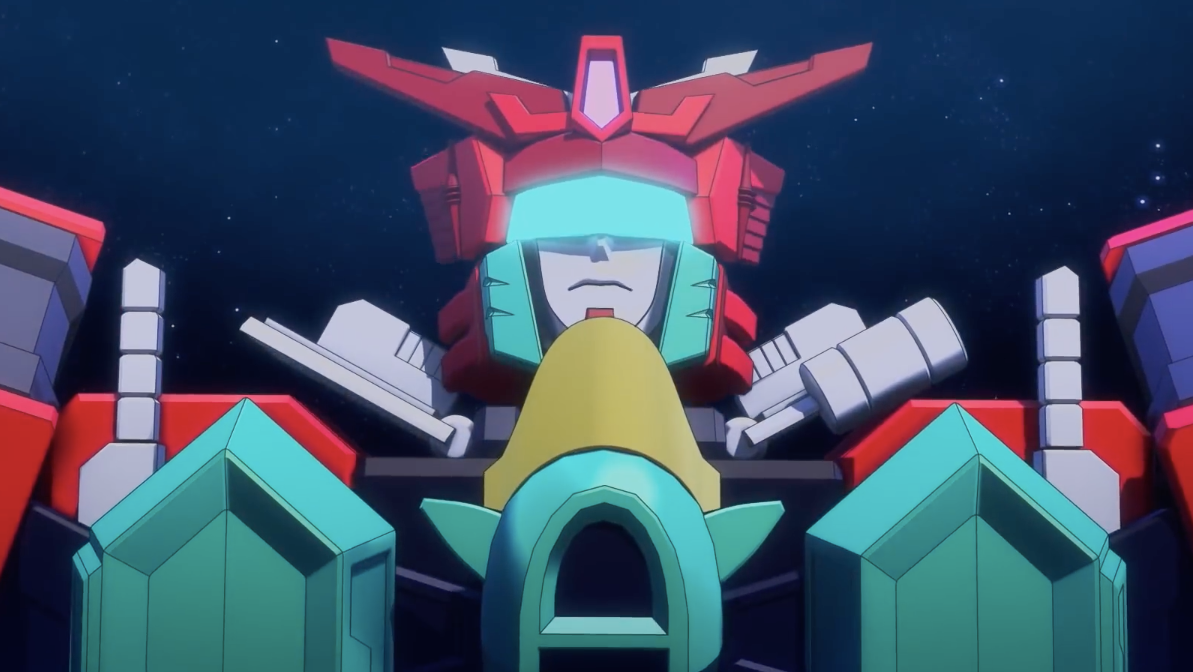 For the past few years, Hasbro's Transformers: Prime Wars Trilogy has been telling an epic tale about how the Autobots and Decepticons finally ended their ages-long war and returned to Cybertron, only to find themselves thrown into yet another even more dangerous conflict.

All of the comic books, toys and animated movies that make up the Prime Wars Trilogy have been building toward Power of the Primes, the final chapter of the saga that will see Megatronus, the very first Decepticon, take on a number of the other Primes - the first 13 Transformers created by Primus - after murdering one of their brethren. Though Power of the Primes isn't slated to begin airing until later this year, Megatronus (voiced by Mark Hamill) joins the story today in the final episode of Transformers: Titans Return.

In the season finale, Megatronus teams up with Optimus Primal (Ron Perlman) and the two set off on an adventure that will build up to the events of Power of the Primes. You might remember Primal from the Beast Wars series of the '90s, which reimagined the Autobots as Transformers who crash-land on an Earth-like planet inhabited by dinosaurs and other prehistoric mammals. As his name suggests, Primal is one of the Primes, suggesting that his relationship with Megatronus will probably be a rather bumpy one.

You can check out Titans Return's season finale right now on Tumblr.