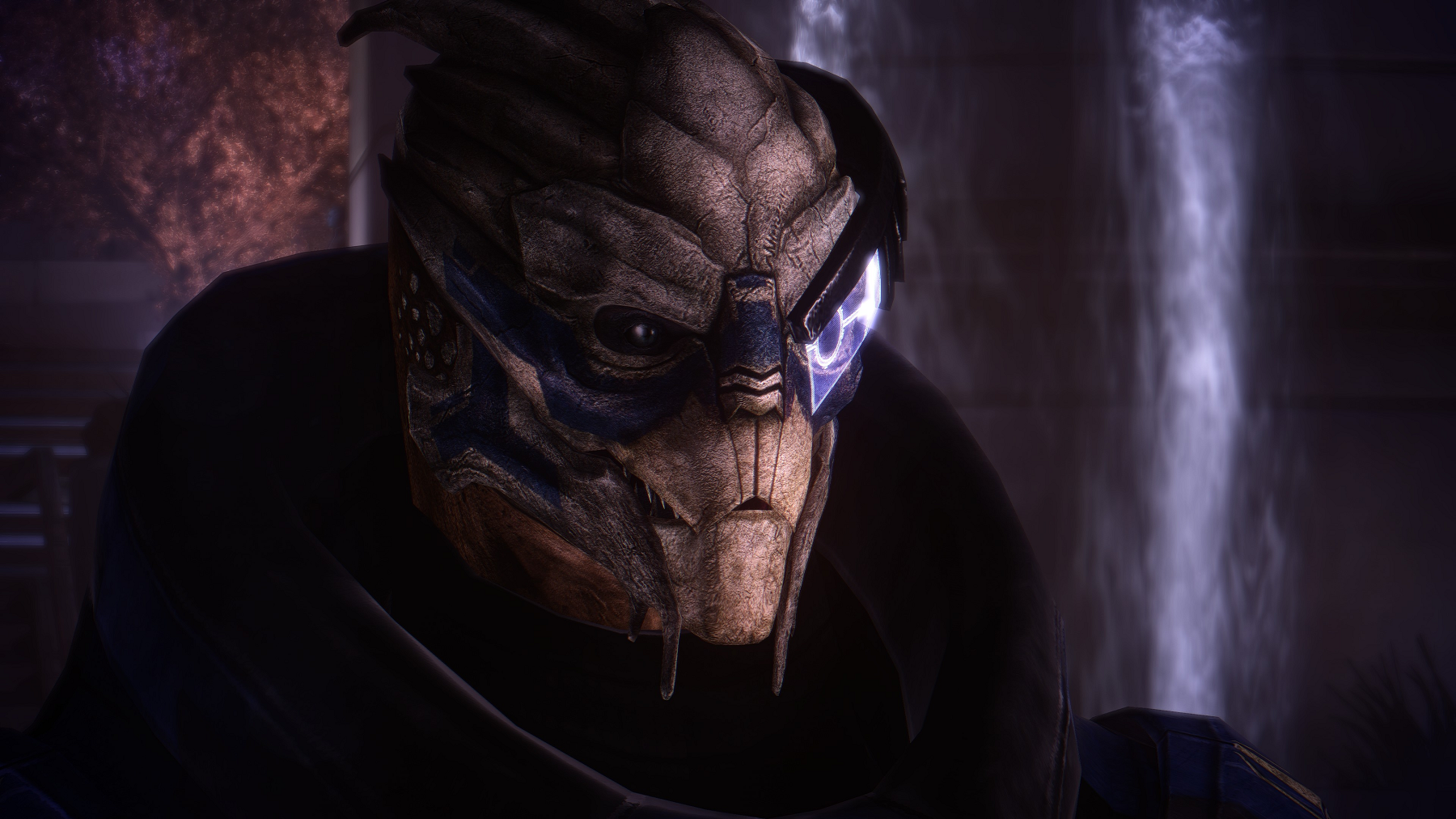 2017 came and went without any word from Bioware on when and if a proper remaster of the Mass Effect trilogy will ever happen. Fortunately the first game in the series is still getting new updates via mods that add new textures and character details, including better beard hair for Joker.

MEUITM is a Mass Effect mod that was first released in 2013, several years after the game had come out. Modder CDAMJC has continued working on it ever since, polishing the textures and performance improvements. On January 1, CDAMJC released an “Anniversary” update for the mod celebrating ten years since Mass Effect started that significantly reworked characters faces and how lighting and shadows reflect off different surfaces.

“I’m trying to fix some of the ‘uglies’ in ME1 and give it the polished look the epic story line deserves,” they said in the note for the latest version. “This was achieved by texture editing (up-scaling, re-painting, adding details, adding texture, and rebuilding normal maps.” In addition to overhauling the look of the all the alien races and getting rid of seams on character models, the updated mod also makes more minute changes ranging from touching up the scales on the side of Garrus’ neck to redoing the lettering on the inside of the Normandy. 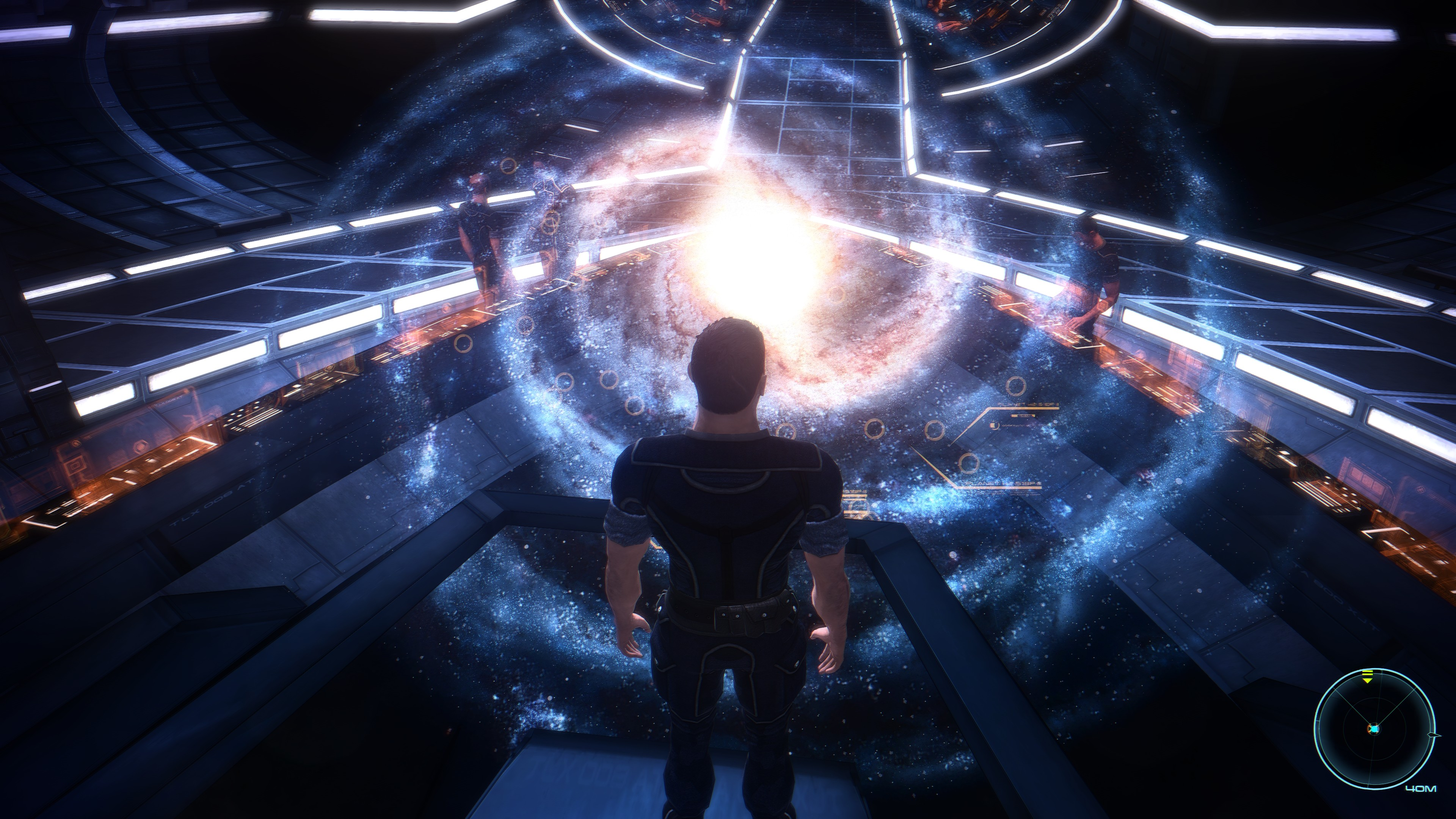 The exact texture and patterns of the cracks on a Turian’s skin are a matter of some debate, having changed as the series evolved graphically. The latest game, Mass Effect Andromeda, blows up things entirely by recreating the series inside of an entirely new game engine. If you want to try and rekindle that feeling of the first time to stared into Garrus’s eyes and wandered whether you should offer him some moisturizer then, MEUITM isn’t a bad place to start.

CDAMJC says their favourite improvement comes in the form of a new Film Grain Texture to make certain cutscenes look more like Mass Effect 2 without diluting the cinematic effect. “Now you can keep film grain on and still have a crisp picture.”

You can see the full list of changes that come with MEUITM’s Anniversary Update over at Nexus Mods. Mass Effect 2 and 3&#39;s DLC were recently, after many years, made available for download on EA’s Origin game client. It’s the middle of winter and nothing’s coming out, so I definitely recommend you continue to ignore your backlog and go replay the greatest sci-fi RPG series of the last console generation.