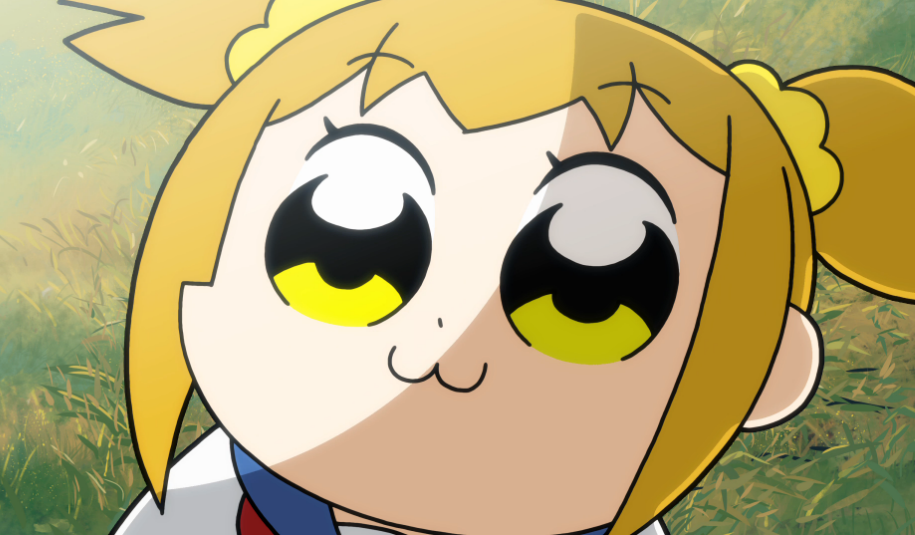 It's time blast your air conditioner and load Crunchyroll because, man, is it hot outside and, boy, you have a lot of anime to watch.

Summer 2018's selection of anime is all over the place. My top picks span across horror, slice-of-life and comedy, leaving fantasy and sci-fi by the wayside. You're in for a wild ride of a season, my friend. Grab a ice block and settle in with this season's best anime:

Where to Watch: Netflix

Plot: Devilman is a gory, violent, psychedelic anime about Akira Fudo and his best friend Ryo Asuka, who studies demons. After a very carnal clubbing experience with Ryo, Akira takes on the qualities of the demon Amon and becomes a Devilman. As more people catch onto the prevalence of demons, the world begins to end.

Why watch it? Well, first of all, Devilman solidly fucked me up. The plot is intriguing and conveyed with exceptional style. Masaaki Yuasa's directing is a buffet of textures, colours and acid-laced transitions. He pushes boundaries in ways that, most of the time, take the show to emotional and artistic heights. Sometimes, it doesn't work. The sexuality and gore can be gratuitous.

Why watch it? Junji Ito Collection is a grab bag of despicable people, plots and places. It's a well-done horror series that never feels drawn-out. The voice acting and animation, which can be surprisingly scary on their own, do a great job deliver the cult manga's gorier storylines.

A Place Further Than The Universe

Plot: Mari Tamaki is a cowardly high school student who has never done anything particularly interesting or risky. One day, she finds an envelope containing over $9000 on the train platform. Its owner is a girl at her school who is saving up to go to Antarctica, where her mother disappeared years ago. Mari impulsively agrees to go with her.

Why watch it? This is an uplifting, positive show about female friendship. I immediately became attached to the protagonists, believable characters who encourage each other's dreams in a way I find super adorable.

Where to watch: Crunchyroll, AnimeLab, HIDIVE

Why watch it? If you like Robot Chicken, you will love Pop Team Epic. Through the lens of its satire, it's easy to see how generic the media it's parodying has become. Every few seconds, Pop Team Epic offers a new idea, a new style, and a new beloved cultural trope on the chopping block.