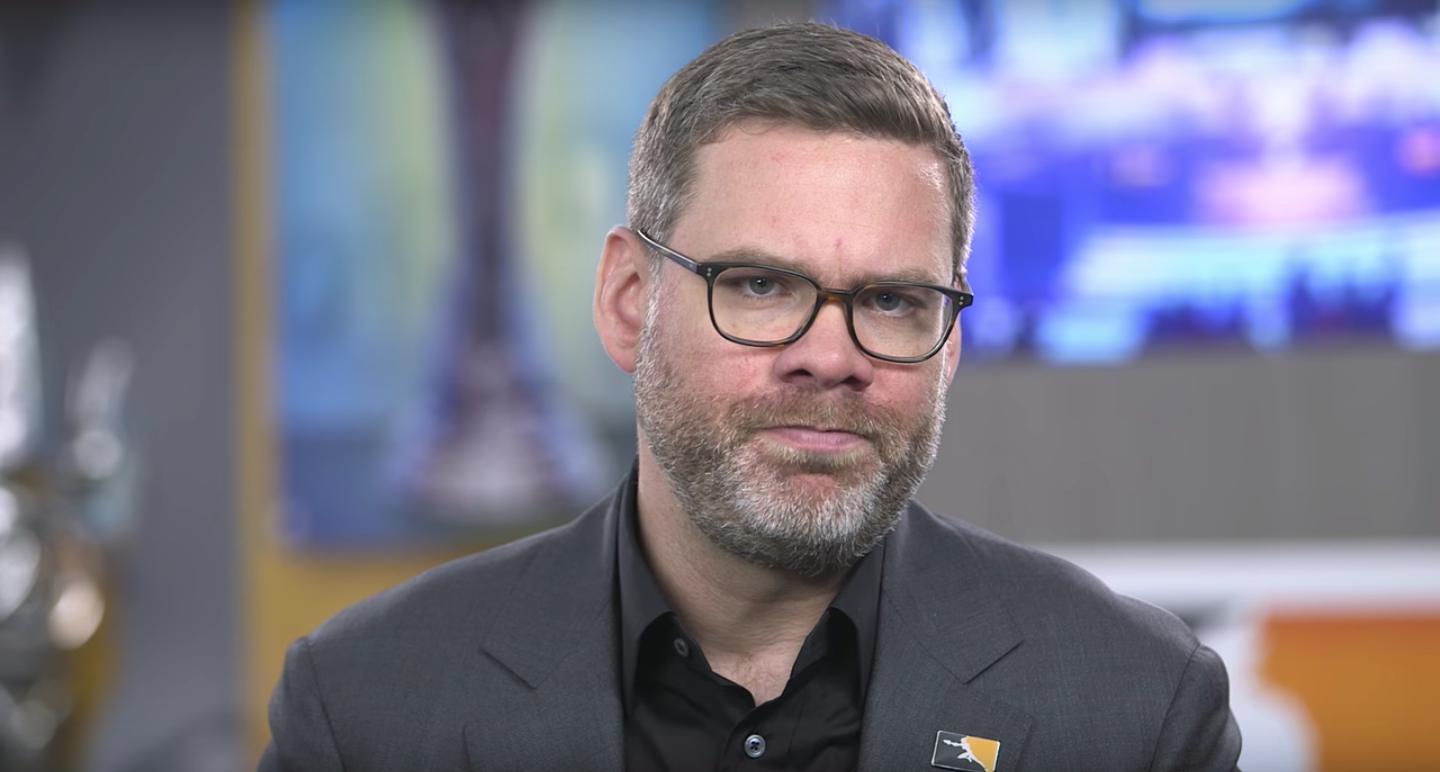 Overwatch League has a code of conduct, but no, you can't see it, at least not until league commissioner Nate Nanzer gets around to putting it online, which he still hasn't done two weeks into the league's inaugural season.

"We just haven't gotten around to it," Nanzer told the Telegraph. "I don't know the exact timeline, but it's something that we're working on, and I think we'll have it published within the next few months."

Although the code of conduct has not been made available to the public, the Telegraph reports that Overwatch pros had to sign it, and Blizzard has already had to dole out punishments for players who've broken the rules. After Dallas Fuel player Félix "xQc" Lengyel told an openly gay opponent to "suck a fat cock" and that he "would like it", Blizzard hit him with a four-game suspension and a $US2000 ($2495) fine. Lengyel was also subject to Dallas Fuel's own internal code of conduct, which resulted in an even harsher punishment: Getting benched until season one's first stage ends on February 11.

Dallas Fuel owner Mike Rufail told us that the team's code of conduct includes provisions about hate speech: "Things that we don't tolerate are pretty standard in the workplace. You can't go around saying racial slurs, harassing people, getting physical - whatever. It's a code of conduct of civility and humanity."

The Overwatch League code of conduct sounds similar, based on Nate Nanzer's vague summary for the Telegraph: "We're basically asking: don't be a jerk, which is just sort of a basic thing you would expect from any human interaction, and it's important for these players to remember… I don't have any expectation that these players are role models necessarily, but they do need to understand that Overwatch is a game that is very broadly appealing."

Overwatch Contenders, the minor leagues of pro Overwatch, posted a new ruleset on December 19. The Contenders ruleset includes a provision about discriminatory speech:

Participants may not offend the dignity or integrity of a country, private person or group of people through contemptuous or discriminatory words or actions on account of race, skin colour, ethnic, national or social origin, gender, language, religion, political opinion, financial status, birth or any other status, sexual orientation, or any other reason.

The inclusion of "political opinion" in that long list leaves room for Blizzard to crack down on just about anything. The penalties for breaking rules range from verbal warnings to disqualification from Contenders tournaments, to "be enforced at the discretion of the Tournament Administration". The rules do not specify which behaviours will result in which punishments; that's all up to Blizzard.

Again, these are the rules for Overwatch Contenders, not Overwatch League. Still, it's common for esports organisations, including OWL teams, to have codes of conduct that allow management to fire pro players and staffers for any reason at any time.

If Overwatch pros have a problem with that, they might want to consider unionising. Nate Nanzer told the Telegraph that the players are welcome to form a union, but it's all "up to the players".

Nanzer's making a safe bet, there. Most Overwatch pros are age 18-22 (or even younger), and this is their first "real" job with a salary and health insurance. Some teams, such as the Shanghai Dragons, have taken to practising for over 13 hours a day. In short, these pros are young, inexperienced with the workforce, and seemingly too busy to stop and consider if their job conditions seem fair.

Those job conditions will only change if Overwatch's up-and-coming pros realise how much power they have to turn the tables on the company that recently collected $US240 million ($298 million) in franchise fees from their 12 team owners. The players had a real hand in creating that value, but will only get their fair share and a better work environment if they demand it.