Overwatch Pros Showed Us Their Best Snipes, Dunks And Hogs On Opening Day 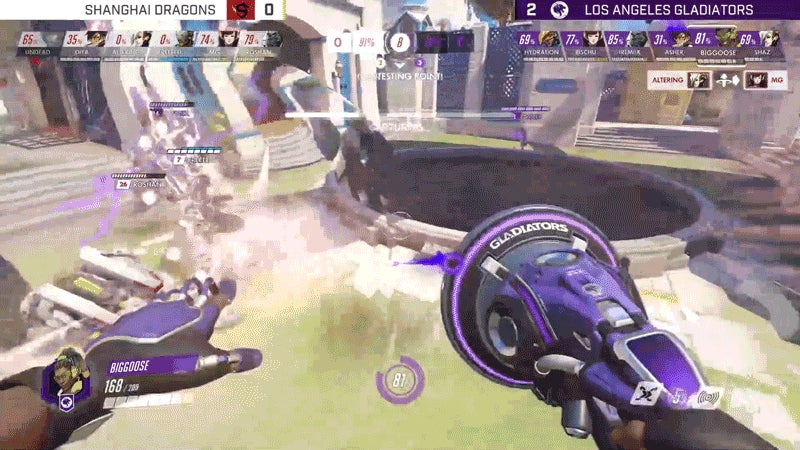 The inaugural day of the Overwatch League was, overall, pretty cool. Several players rose to the occasion, showcasing the stark contrast in skill between a professional Overwatch player and your average Hanzo main.

From hooks and headshots to an old sniper dunking an explosive tyre, here were some of the best plays that I can't stop watching nearly a day later. 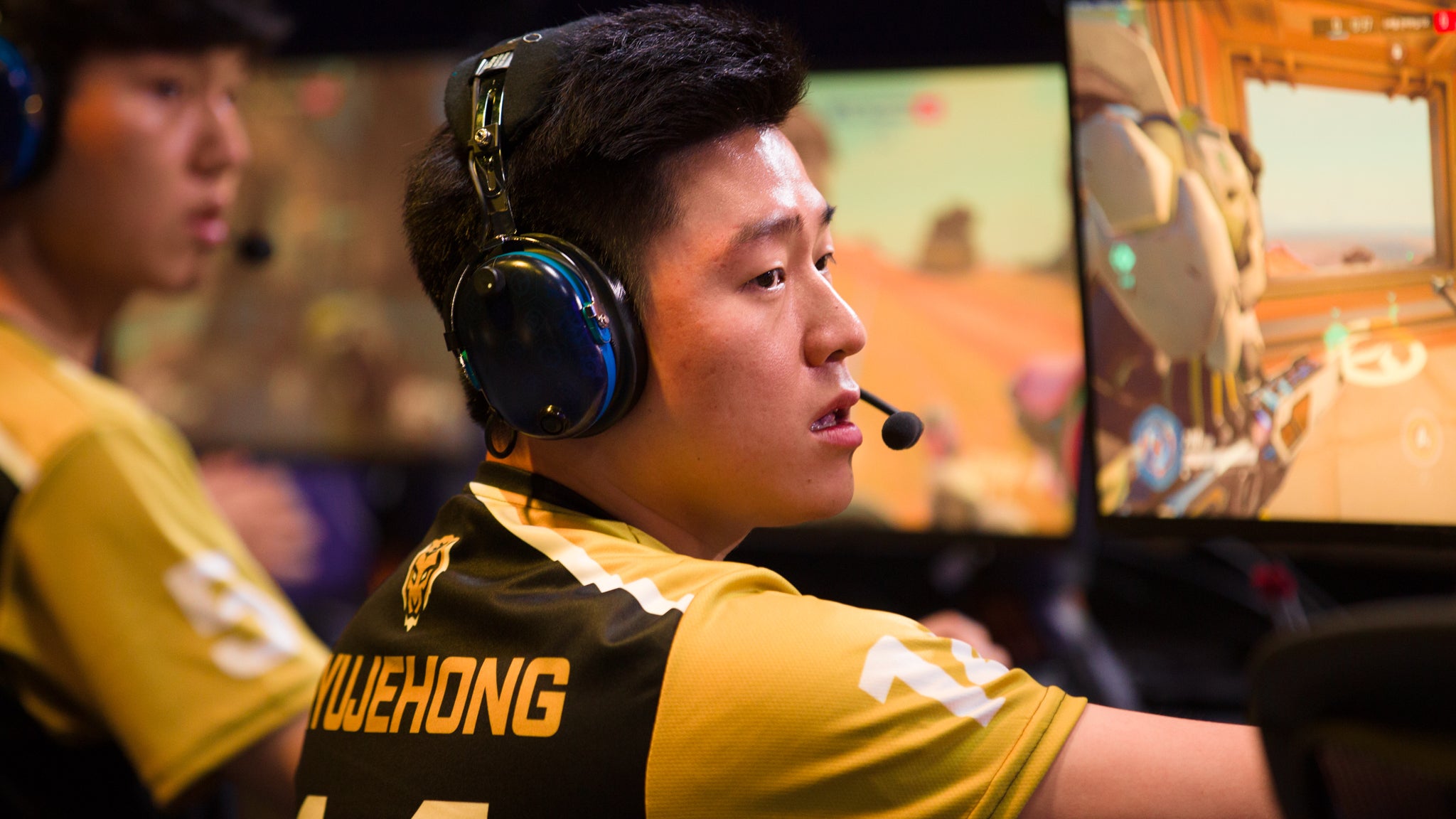 This wasn't a huge surprise. Je-hong "Ryujehong" Ryu has been a leading man since before the Overwatch League, and he continues to be an incredible captain and support for the Seoul Dynasty.

The 26-year-old (again, ancient by esports standards) showed he still had the reactions of a young man when he made the heads-up play, dunking an explosive Rip-Tire with a bio-grenade as it roared around the corner before the Dallas Fuel's Seagull could detonate it.

Terence "SoOn" Tarlier was the go-to DPS (damage per second [shoot people good]) for the Los Angeles Valiant yesterday, pulling off some incredible shots and wreaking havoc on the San Francisco Shock.

Resident Tracer superfan Heather Alexandra will tell you all about Tarlier's talent on the time-warping hero, but this particular shot as Widowmaker really highlights Tarlier's awareness, focus and patience. 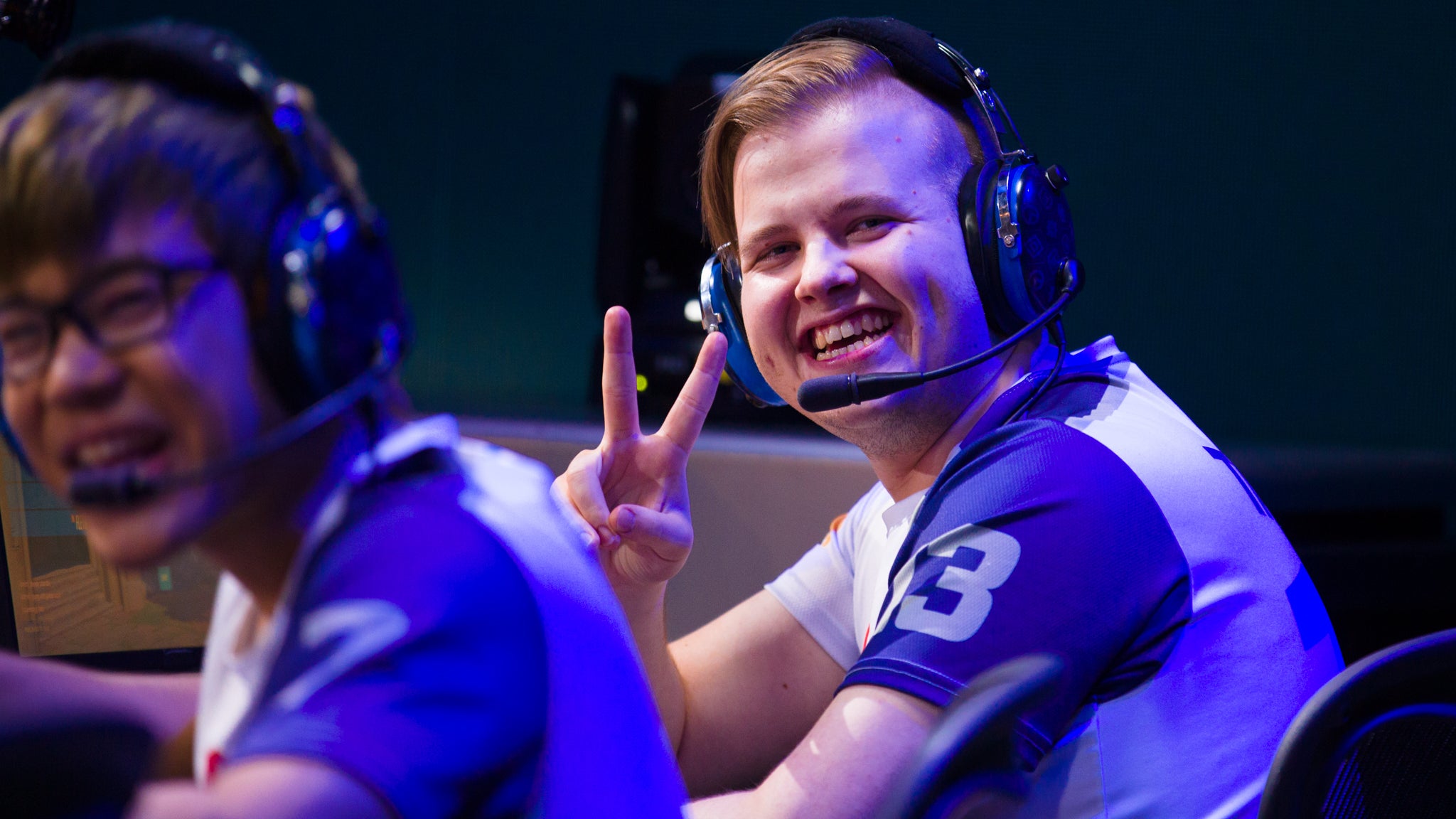 Alright, let's talk about the hog. Timo "Taimou" Kettunen's Roadhog play set an early pace for Dallas in their game against the Seoul Dynasty, forcing them to adapt or lose. And while Dallas didn't take the series, Kettunen's clever play and wide hero pool kept Seoul on its back foot.

Look no further than this Whole Hog ultimate on the point, as Dallas pushed into the game-winning capture. As the analysts break it down, you can see him hook Ryujehong out of the flank and then establish a cone of dominance, forcing back any Dynasty player who wanted to push onto the point.

Shaz Turns A Support Into DPS

Zenyatta is a support hero, but in the right hands, he can be a fearsome damage dealer as well. Jonas "Shaz" Suovaara let loose a constant onslaught of precise, deadly orbs on the Shanghai Dragons last night, as seen in the post-match highlight reel here. 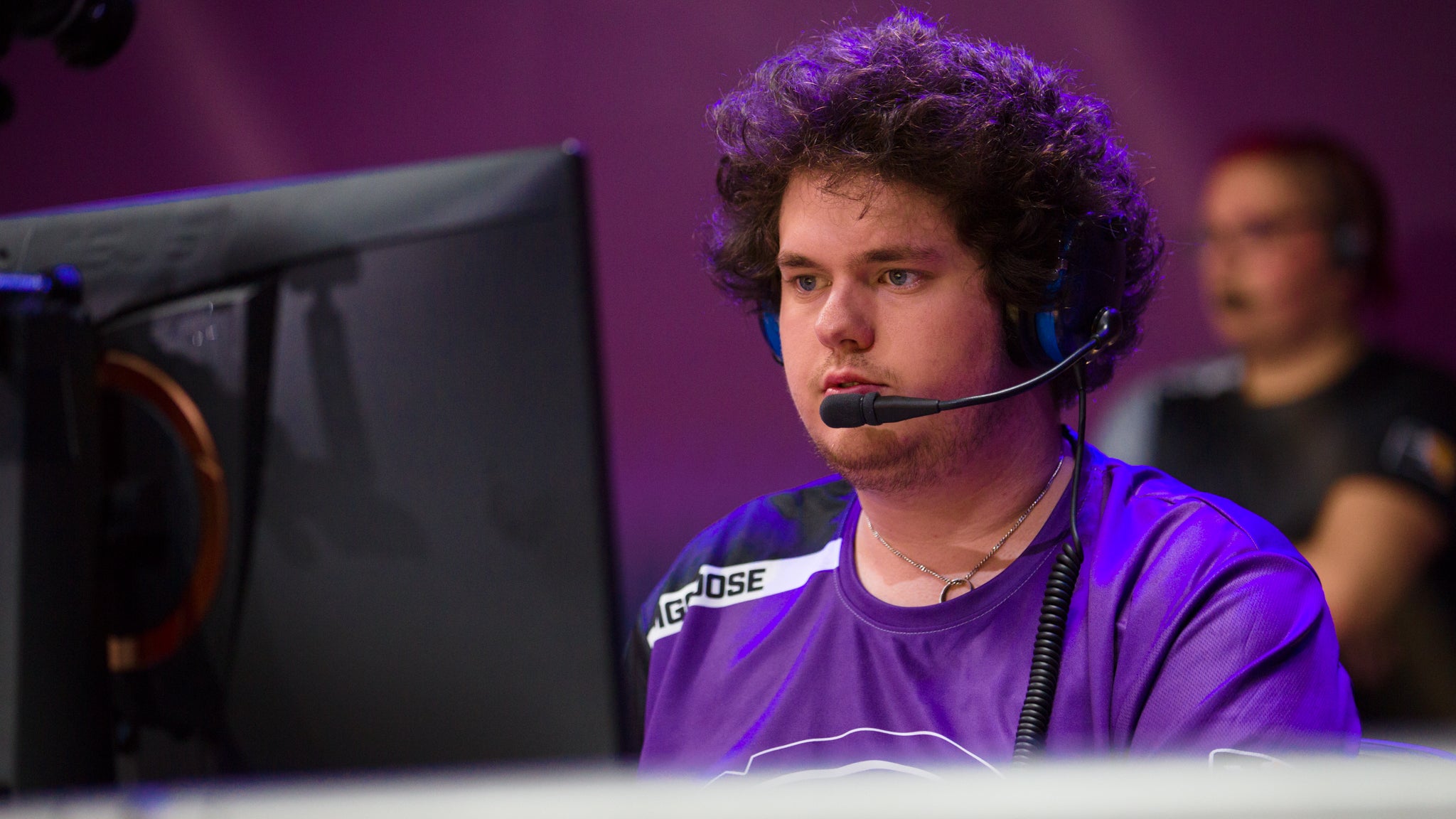 All of the Los Angeles Gladiators had a good night in their quick 4-0 win over the Shanghai Dragons, but Benjamin "BigGoose" Isohanni had arguably the single biggest play of the series with a very clutch "boop".

"Boop" is Overwatch jargon for displacing an enemy, in this case with Lucio's knockback bass. As FreeFeel of the Dragons popped his ultimate on Zenyatta - a stalling move that heals faster than most heroes can do damage - Isohanni answered with a little push right into the bottomless well of Ilios.

Fleta Wipes Out The Fuel 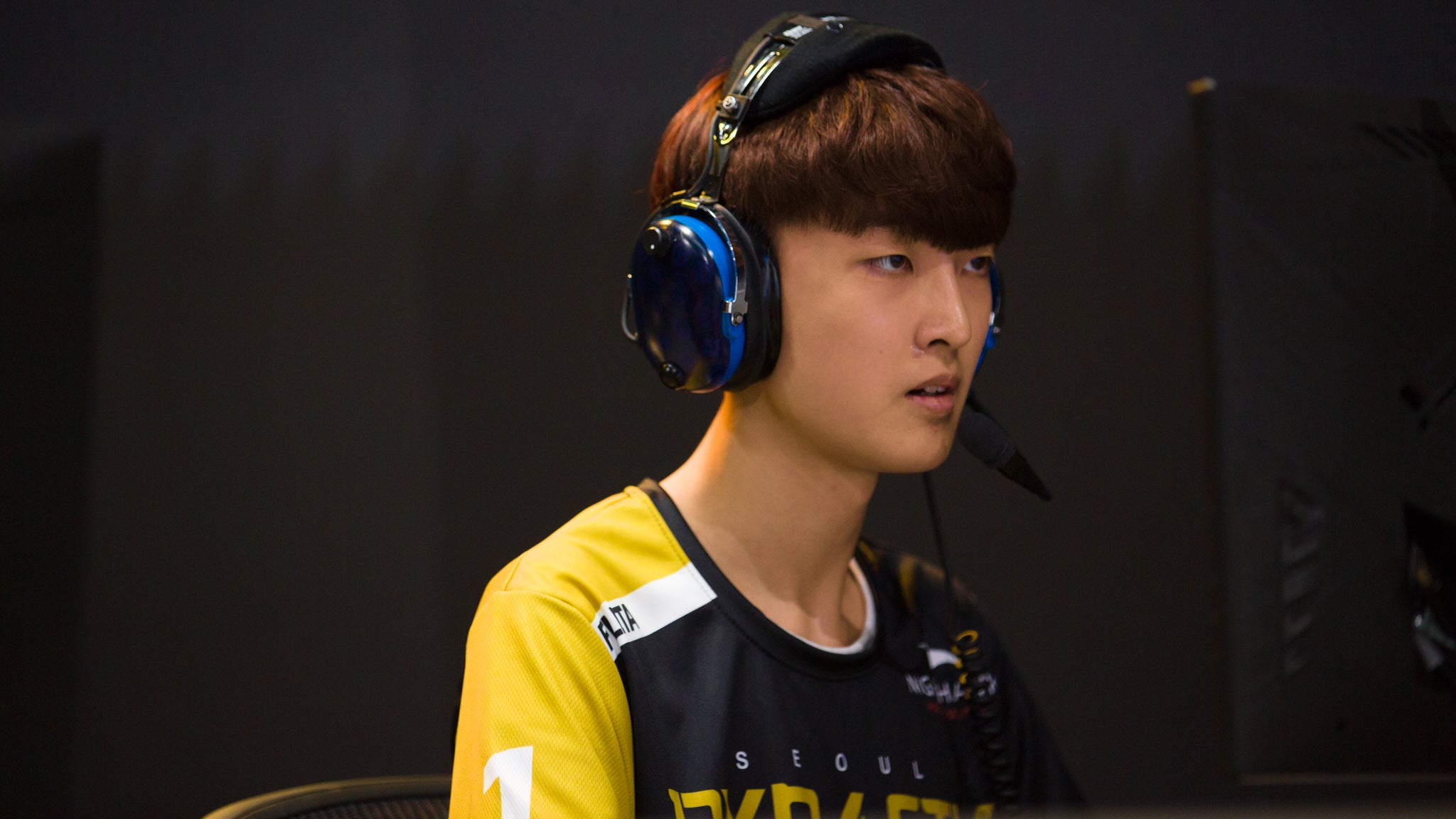 The Seoul Dynasty is terrifyingly as a team, and their biggest star yesterday was Byung-sun "Fleta" Kim, who was really feeling himself on heroes such as Genji and Pharah. Just look at this statistic:

. @ow_fleta 's 38% Pharah rocket direct hit rate in 07:25 playtime on Numbani is the highest I've ever seen sustained. We've been considering anything over 20% to be good, and @Mangachu_ had around 25% in the world cup. Tl;dr kid popped off

He was almost twice as accurate as what would be considered "good" for a professional Overwatch player. But his patience might have been even more impressive. Sure, a Genji with his Dragon Blade up is scary in its own right, but Fleta held onto his ultimate longer than most.

There were plenty of big plays and heroes yesterday; what were your favourites? The Overwatch League moves into day two with the Atlantic division today. You can watch it here.