Poll: The New Games That Japan Wants On The Switch 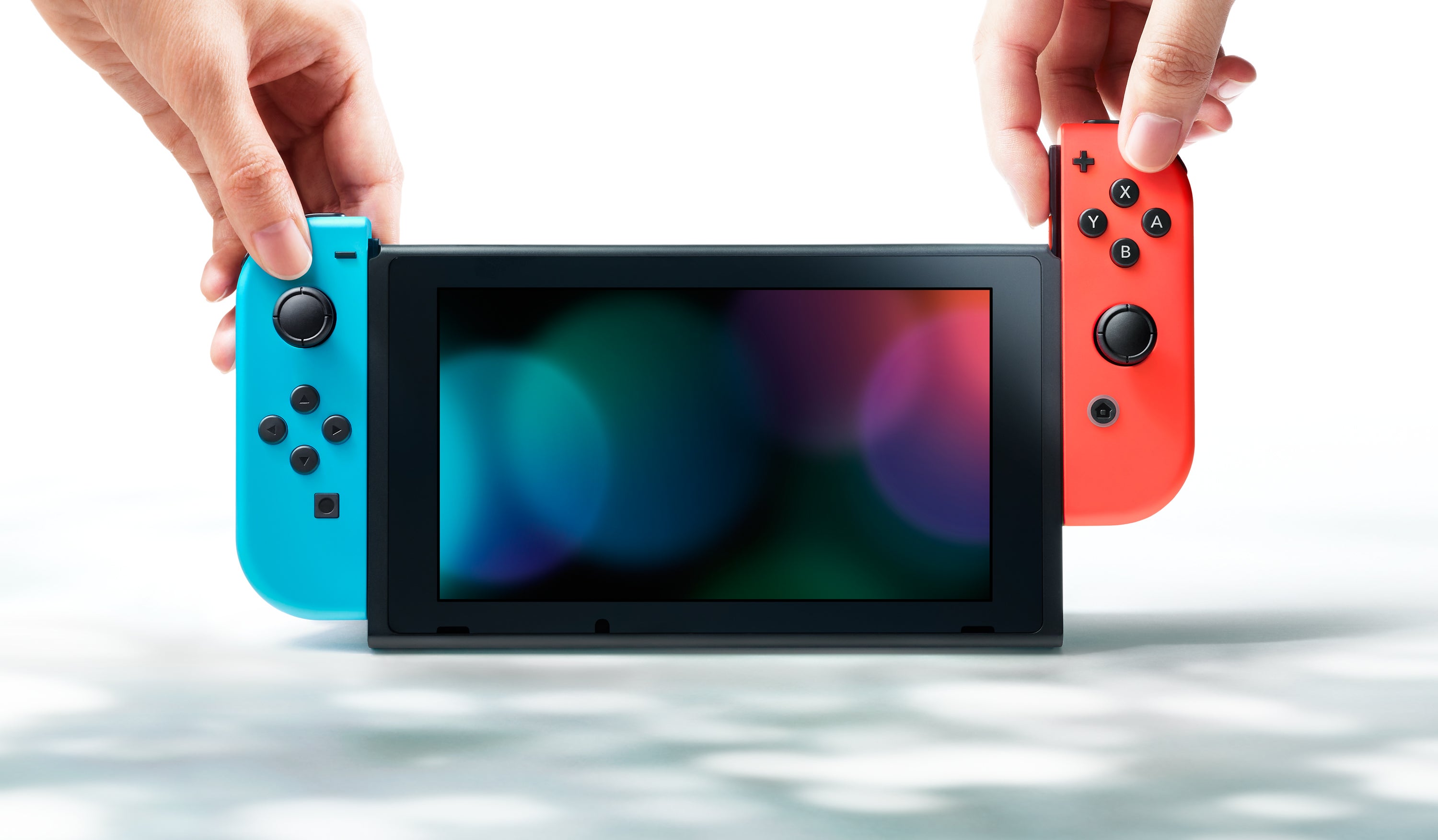 Even though it's early in the Switch's life, the console already has some truly wonderful games. But what new titles in popular franchises do people in Japan most want? What will make them buy a Switch? The answers might - or might not - surprise you.

Research site GooRanking got over 2000 replies (2423 to be exact) to the question of what franchise's newest title would make you want to buy a Switch.

As if gamers in Japan need another reason to buy the Switch! 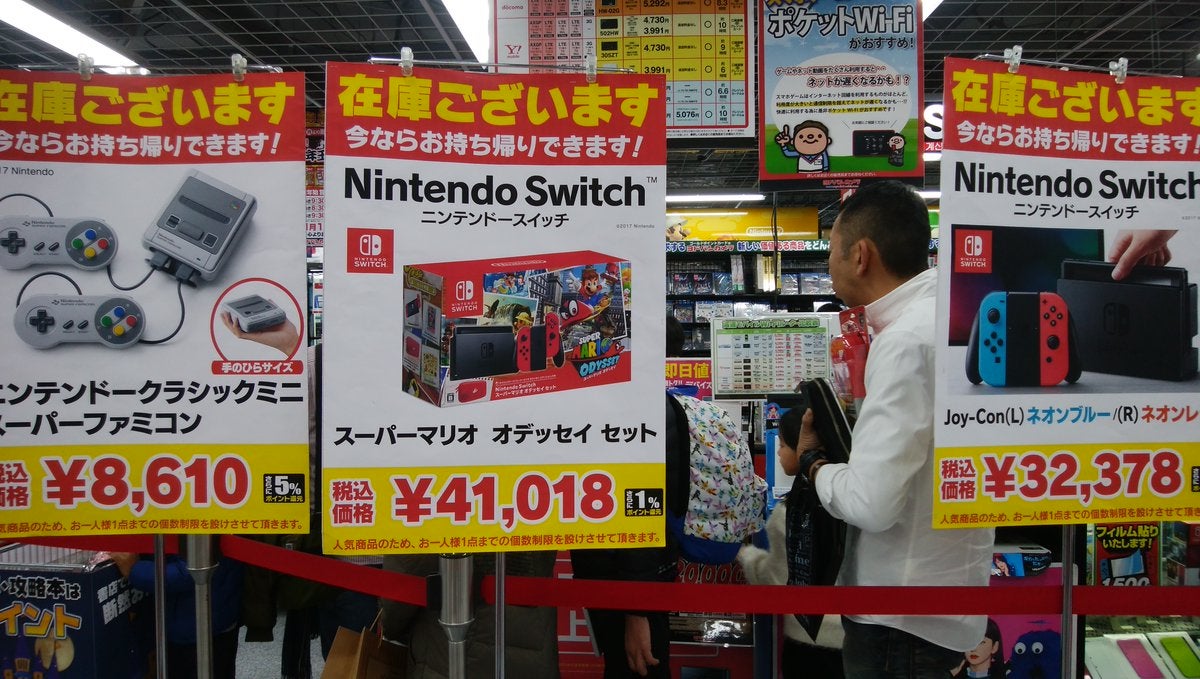 The Nintendo Switch Had An Incredible Year In Japan

It's January. A good time to take stock and reflect on 2017. And for the Nintendo Switch in Japan, what a year it was.

Still, here are the top 21 results: