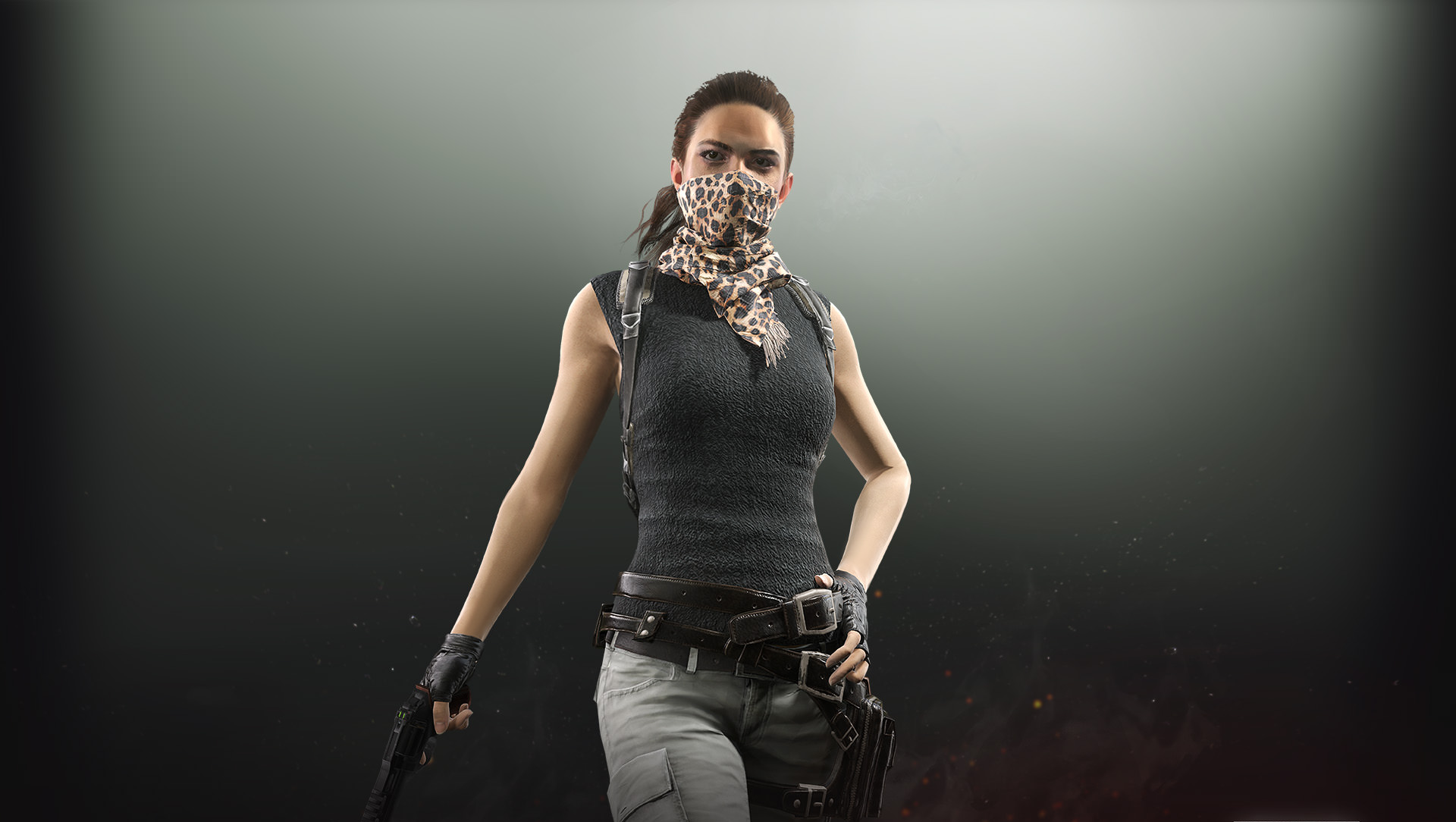 PlayerUnknown’s Battlegrounds has outlined new additions to its loot box system to go live on the game’s test server. In addition to disclosing the odds of getting different cosmetics, the patch notes also point toward a new type of microtransaction that will be making its way into the game in the future.

Loot boxes have existed in the game for a long time, but yesterday’s patch notes introduced keys which players can buy for $US2.50 ($3.19) in order to open some of them, something that had originally been discussed last winter. Loot boxes aren’t for sale in PUBG; instead, players earn them by getting Battle Points from performing well in matches, which they can then trade in for boxes. PUBG Corporation is now looking to add a second type of loot box that can only be opened with these new keys, as well as limiting players to only being able to open up to six total loot boxes per week.

“We will also be testing the new crate system with two new crates,” the publisher said on the game’s website. It continued:

We know some of you have been looking forward to this. One crate will be free to open and the other one will require a key. Every test server user will be granted 100 000 BP and 6 Early Bird keys (the new unified PUBG crate key that can open Desperado and Gamescom crates), so that they can test the new crates and the items within. Each time you spend BP to get a crate, you will get one of the 4 available crates. There will be a much higher chance of getting one of the two new ones. You can see the exact percentage values below. The BP value, the new items and the keys won’t be transferred to live accounts. They are granted purely for the purpose of testing, to make sure that everything stays stable once the test build is moved to the live servers. As always, all our crate items are purely cosmetic in nature and provide no gameplay advantage.

The new loot boxes, Desperado (paid) and Biker (earned in game), will have a 40 per cent drop rate on the test server while the older ones, Wanderer and Survivor, will see their drop rate reduced to 10 per cent. However, there’s the additional wrinkle that when you buy a loot box with Battle Points you never know which type you’ll get, meaning you could seemingly end up saddled with one that requires buying a key to open. 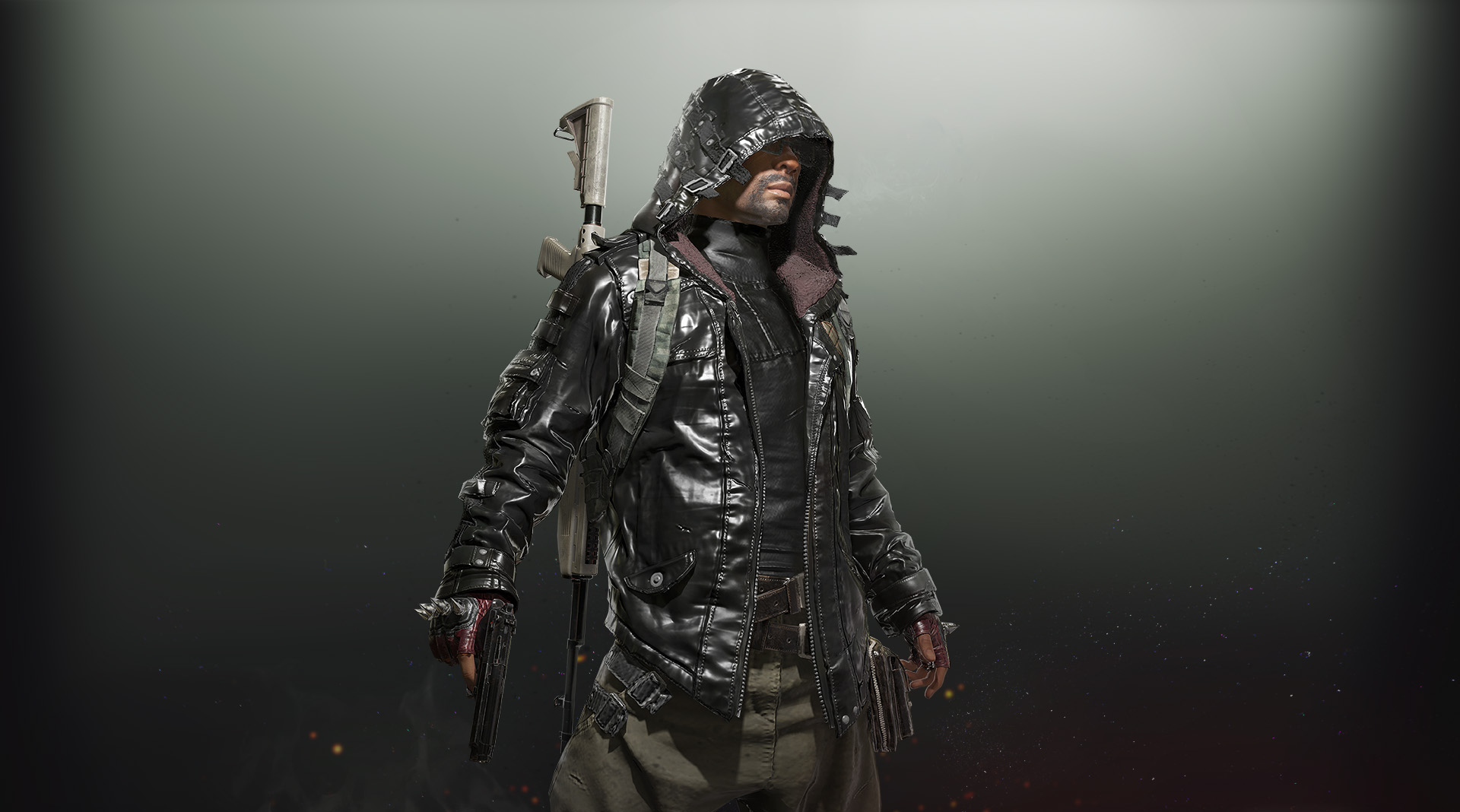 PUBG Corporation also disclosed the odds that each new cosmetic getting added to the game will appear in these new loot boxes. Here’s a sample:

You’ll notice that the rarest new items are in the earned Biker loot boxes. With a one in 10,000 chance of dropping and only six opportunities for it to drop per week, Ars Technica noted that it could take years before some players ever got their hands on a checkered cloth mask for their avatar. While the odds are slightly better for the paid boxes, a white leather hoodie will still cost you hundreds of dollars on average if you try to brute force the odds. (Engadget has a handy drop probability calculator you can use to see the exact numbers for yourself.)

PUBG has become known for this type of scarcity, however. The game’s rarest existing cosmetics go for several hundreds of dollars on the Steam marketplace. It’s worth remembering that these latest changes are only set to go live on the test server and are subject to change before they’re added to the game proper. When the idea of adding microtransactions to the game was first rolled out at Gamescom last year, the game’s director Brendan Greene ended up apologising to players for how it was communicated.

There’s no information yet on when this new loot box system is expected to be added to the main game.