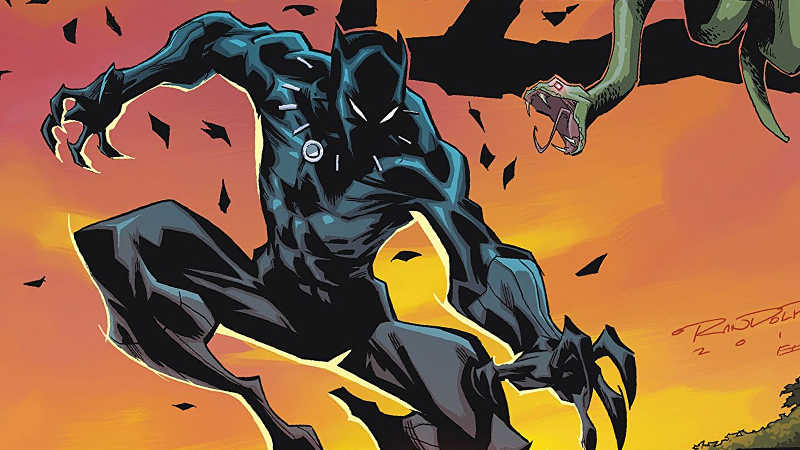 While Ryan Coogler prepares to bring Wakanda to the big screen in Black Panther next month, his longtime collaborator Aaron Covington is heading to the Wakanda of the comics - not for his own series, but as a guest writer in Nnedi Okorafor and Andre Lima Araujo's miniseries Long Live the King.

Covington will be joined by artist Mario DelPennio and colourist Chris O'Halloran on issues three and four of the Comixology-exclusive title, which explores T'Challa's life as he rules his isolated nation. The tale will see the Black Panther struggle to deal with a monstrous threat to Wakanda while balancing the need to unite his people in the wake of political discord. A threat that, if the preview pages are anything to go by, might have something to with the return of M'Baku's White Gorilla cultists: 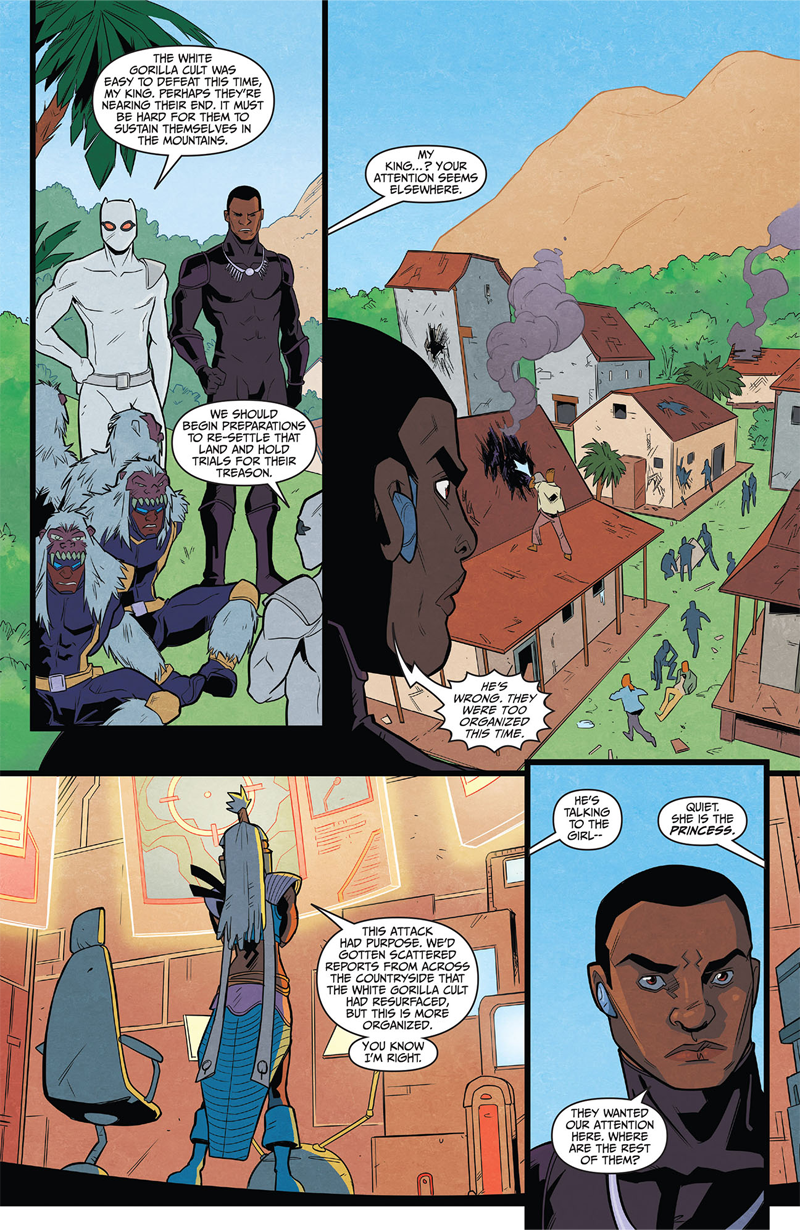 The arc will be Covington's comics debut, so it will be interesting to see how he adapts to the wonderful world of Wakanda while his Creed collaborator brings it to life on the big screen next month. Black Panther: Long Live the King's third issue will launch on Comixology January 10, with the concluding issue of Covington and DelPennio's story releasing a few weeks later on January 31.