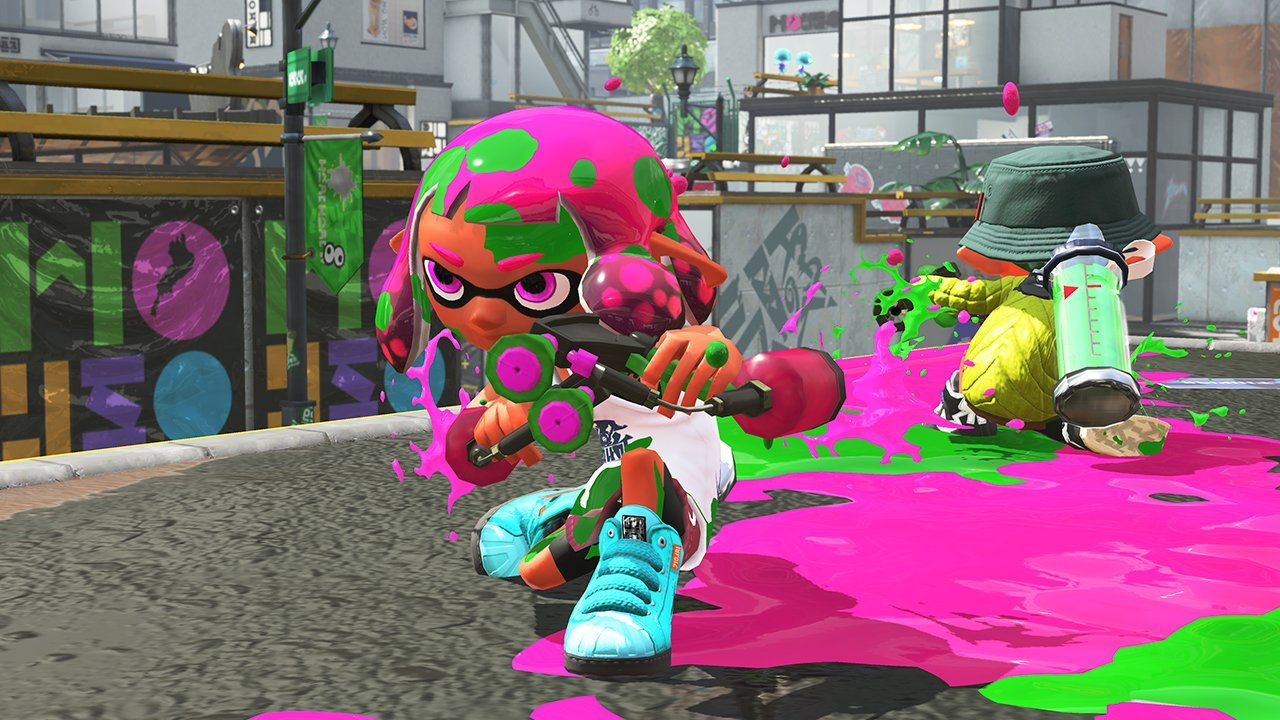 Nintendo has been keeping up with Splatoon 2's development and as such the game's new version, 2.2.0, is scheduled to go live on January 16 and address a number of existing problems, including imbalances on its Walleye Warehouse map.

Following the game's initial release in July of last year, Splatoon 2 has been getting substantial patches almost every month, something that's incredibly important for a competitive game but not necessarily what you'd expect given Nintendo's track record.

Version 2.2.0 set to arrive next week is pretty much all bug fixes, but some of them are actually more significant than your average glitch or wonky mechanic.

Patch notes say they fixed this. Took them 2.5 years. https://t.co/2u6VWAehpx

For instance two of the fixes specifically address flaws in the Walleye Warehouse map design that gave players on the Alpha side a slight advantage:

As Splatoon 2 pro Sendou explained in an email, ever since the first Splatoon on the Wii U, Walleye Warehouse had a location on the Alpha side that allowed players to gain a vision advantage on their opponents and snipe them from afar.

It's been in the game for nearly three years now since the Splatoon 2 version simply recreated it, but someone at Nintendo had their eye on it and finally addressed it.

"Basically allows you to see people approaching from the flank and kill them with sniper but only on one side as demonstrated in the video," said Sendou. "It should be emphasised it really is small which is why it probably took them long time fix. Personally I don't remember it ever mattering."

Only map in the game with an advantage on one side (Alpha) pic.twitter.com/zpDIHoXAdZ

The bigger issue is exclusive to the Splatoon 2 version of the map and revolves around players being able to get to areas that shouldn't be reachable."[It] allows you to reach unintended heights with the Ink Jet special which is a benefit for the player using it (you can't be hit when you are that high up)," Sendou said. "Again only for one side. This was the more significant of the two."

For a game with loose aspirations to growing as an esport, getting rid of bugs that favour one team at the expense of the other are the bare minimum. Even if the Switch doesn't have a robust, built-in chat functionality you'd hope for in multiplayer games, at least games like Splatoon 2 continue to get refined.

"I think they have been doing pretty well," Sendou said when I asked about how good a job Nintendo's done in keeping the game pro-friendly. "The game has been getting more balanced with each patch although they seem to be very afraid about giving some weapons a proper buff that would make them viable."

The only thing he dings Nintendo on is their lack of interest in fixing the game's motion controls. which by some accounts still remain inferior to how they were implemented in the first game.