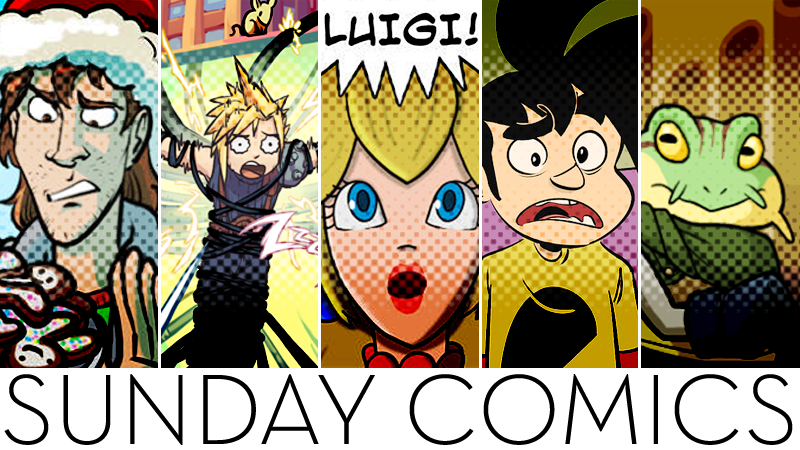 Warning: Some of these comics are Christmas related. We are aware it is past Christmas. 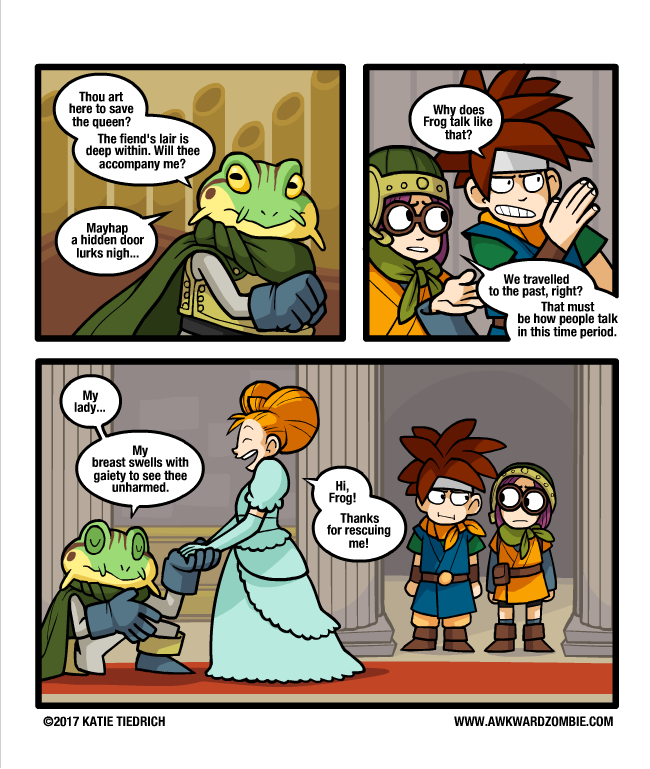 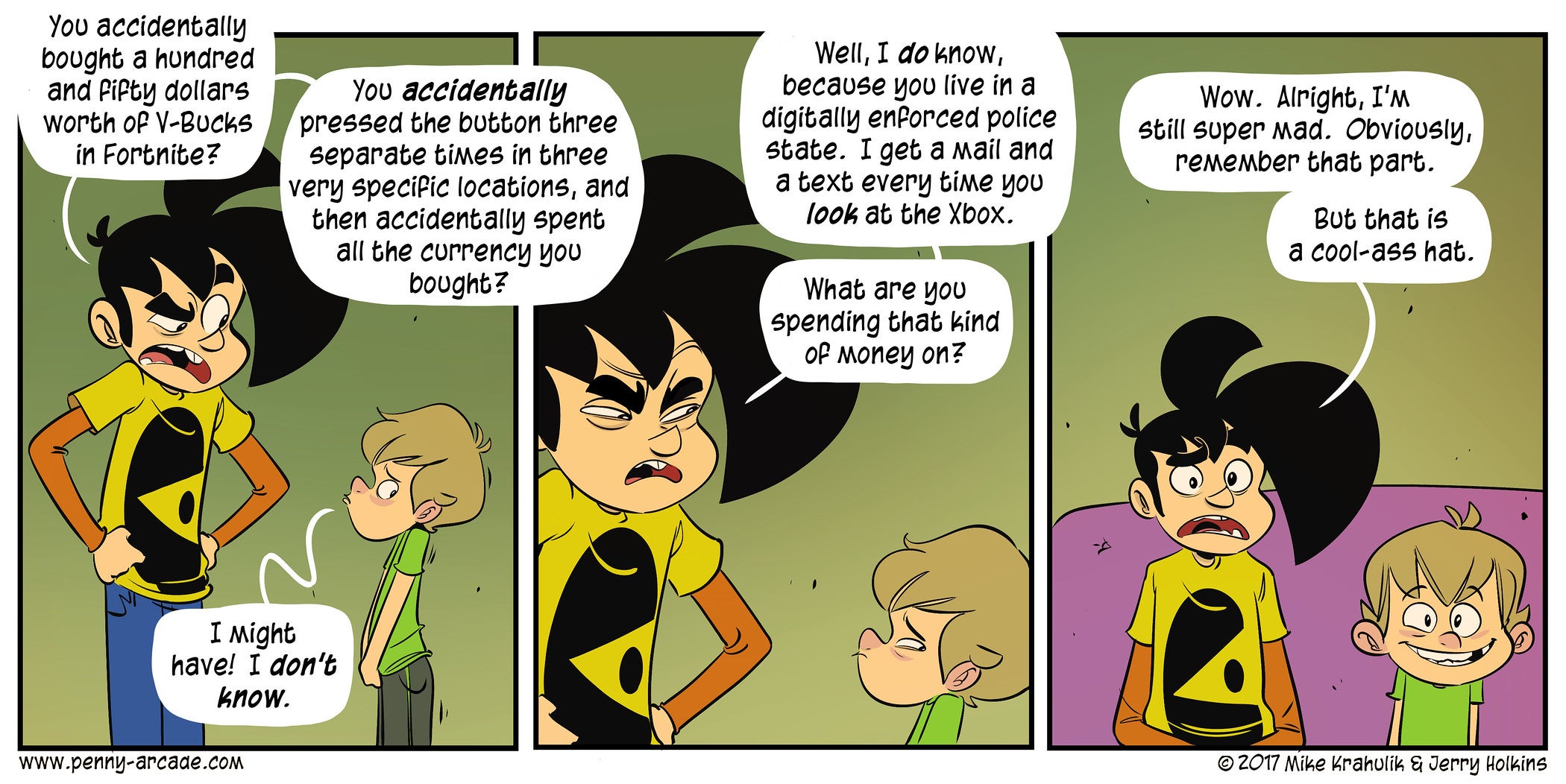 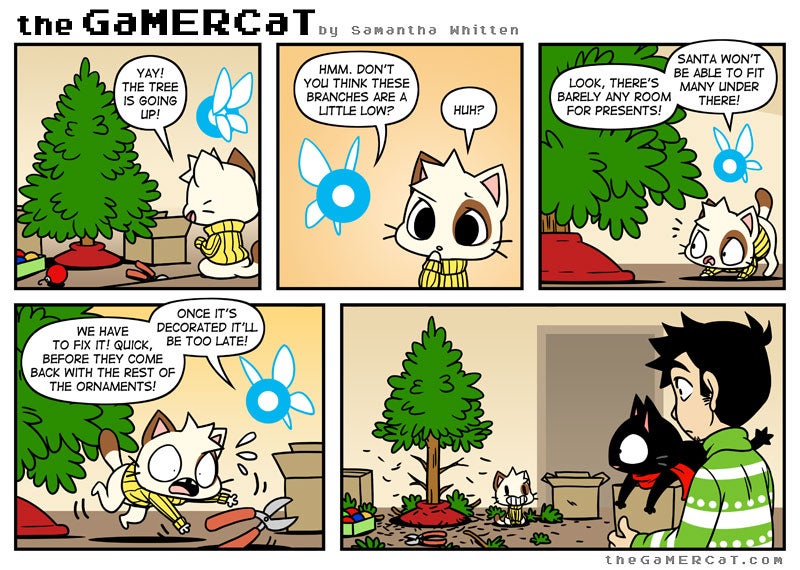 The GaMERCaT by Samantha Whitten. Published December 18. Read more of The GaMERCaT

Nerd Rage by Andy Kluthe. From the archive, originally published March 17, 2017 (series is on hiatus). Read more of Nerd Rage 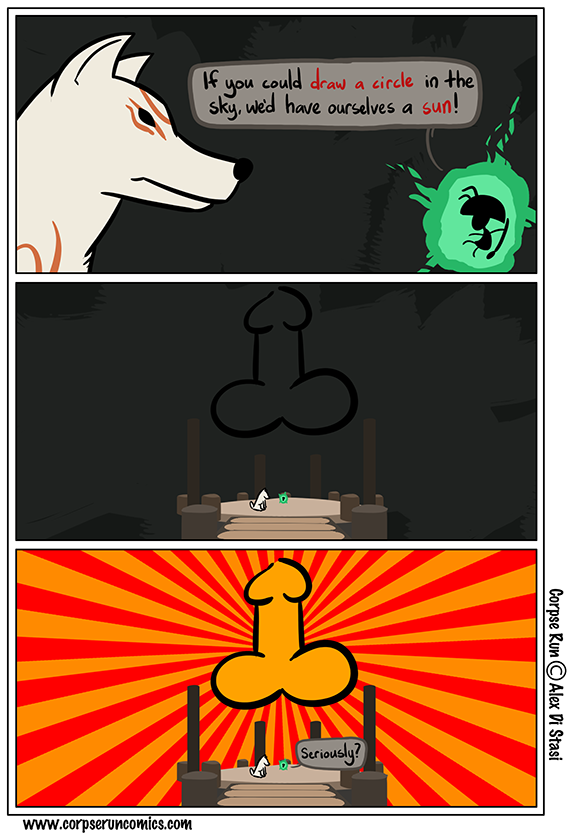 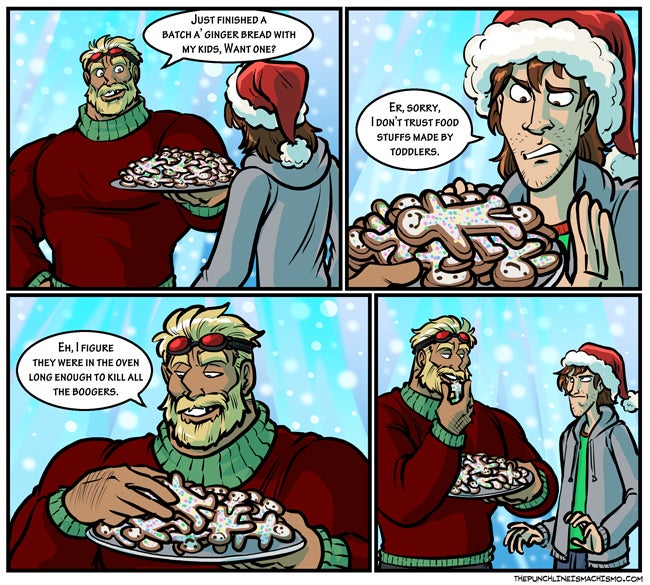 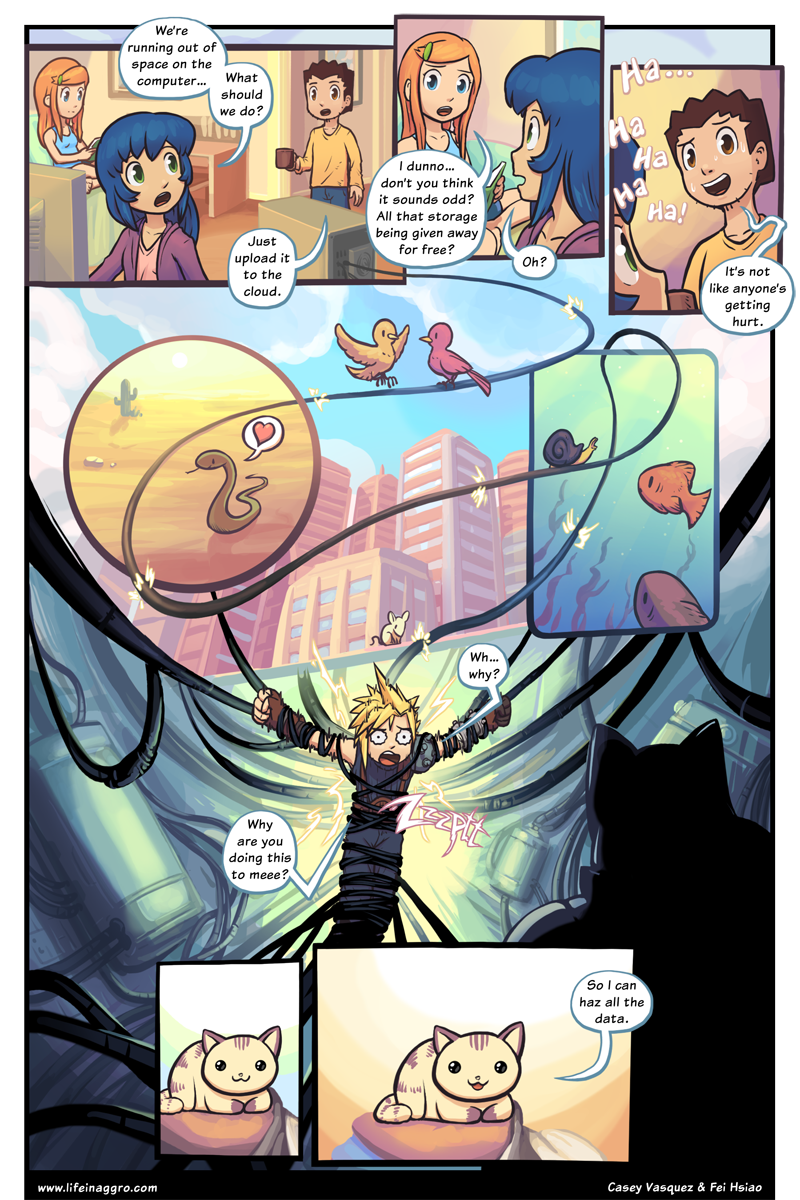 Life in Aggro by Fei Hsiao and Cecilia Vasquez. From the archive, originally published Jan 16, 2016. Read more of Life in Aggro