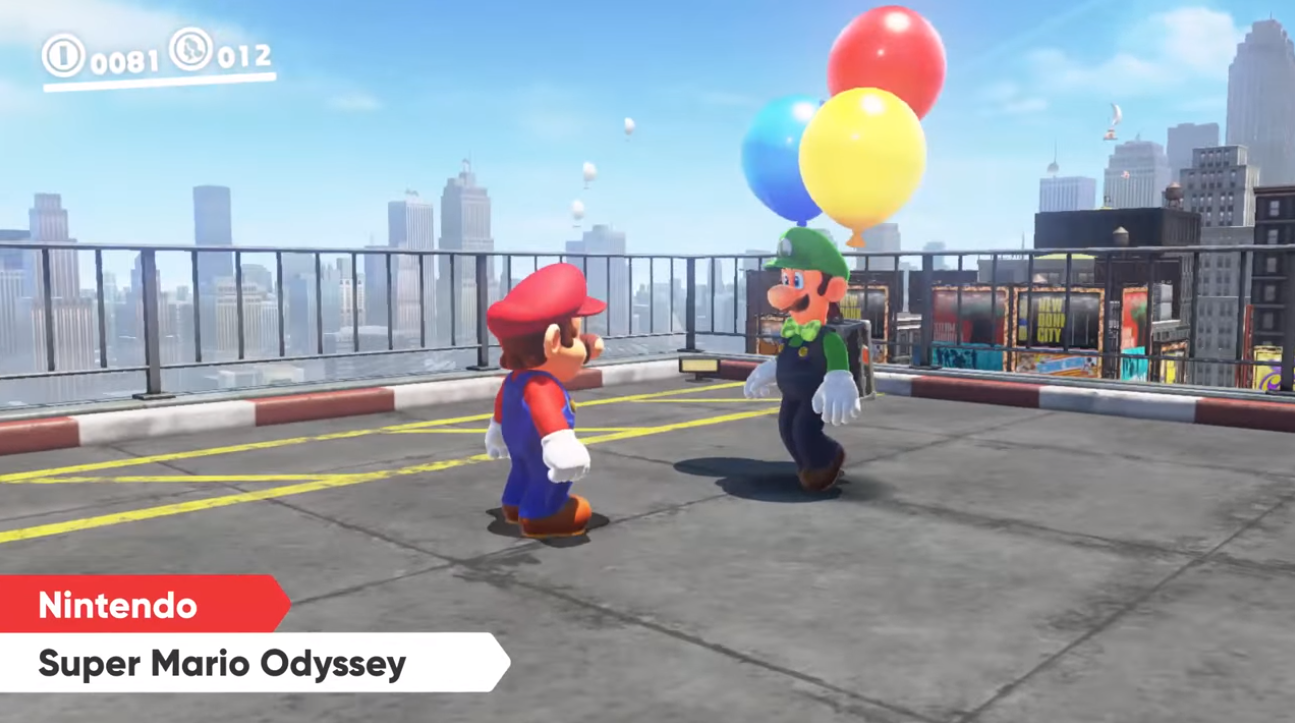 Super Mario Odyssey, the rare mega-game announced without any plans for downloadable content, will in fact be getting some. It's not getting new worlds, but will get a new mode and outfits.

In a sort-of-surprise Nintendo Direct this morning, Nintendo said that a free update will add an asynchronous online multiplayer mode called Balloon World that will be accessible to players who have finished the game's main story.

The update will also add new filters for the game's photo mode and new outfits, one of which sure looks a bit Dark Souls-ish, huh? 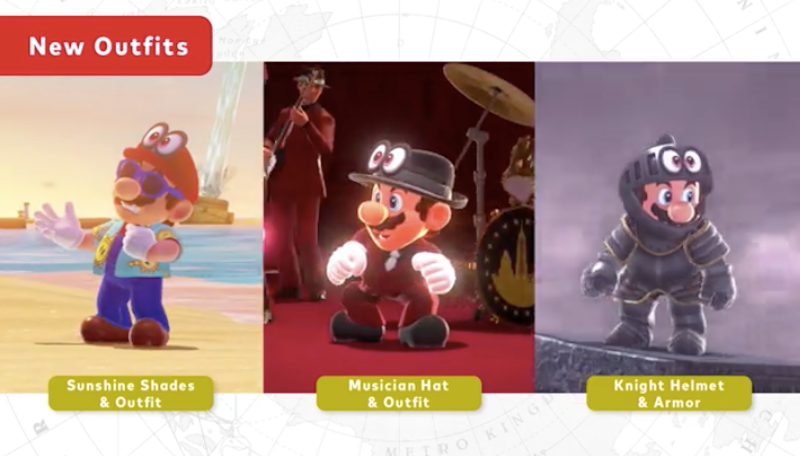 Back in October we'd asked Nintendo of America president Reggie Fils-Aime if the game would have DLC. "Well, look, our development philosophy is that we empower the game producer to determine their approach in creating the content."

"We don't dictate — [Nintendo head of game development Shinya] Takahashi doesn't dictate — what needs to be done. So what that means is each game looks to fulfil a particular approach." He went on to talk about announced DLC slated for other games from Nintendo. "That doesn't mean every single game has to have DLC. That's the key differentiator for us. In the end [the game's director Kenta] Motokura and [producer Yoshiaki] Koizumi will make the decision whether or not Super Mario Odyssey has any DLC."