The Internet Reacts To Nintendo Labo

Meet Nintendo’s latest toy: a quirky combination of console and cardboard. It’s Nintendo Labo, and the internet is already having a blast with it.

Announced earlier this morning, Nintendo Labo was basically billed as an interactive way for kids (and “kids at heart) to play with the Switch. What it ended up being was a crazy concoction where people could build cardboard tools and toys that interfaced with the Switch, ranging from cardboard pianos to fishing reels to a mecha suit. 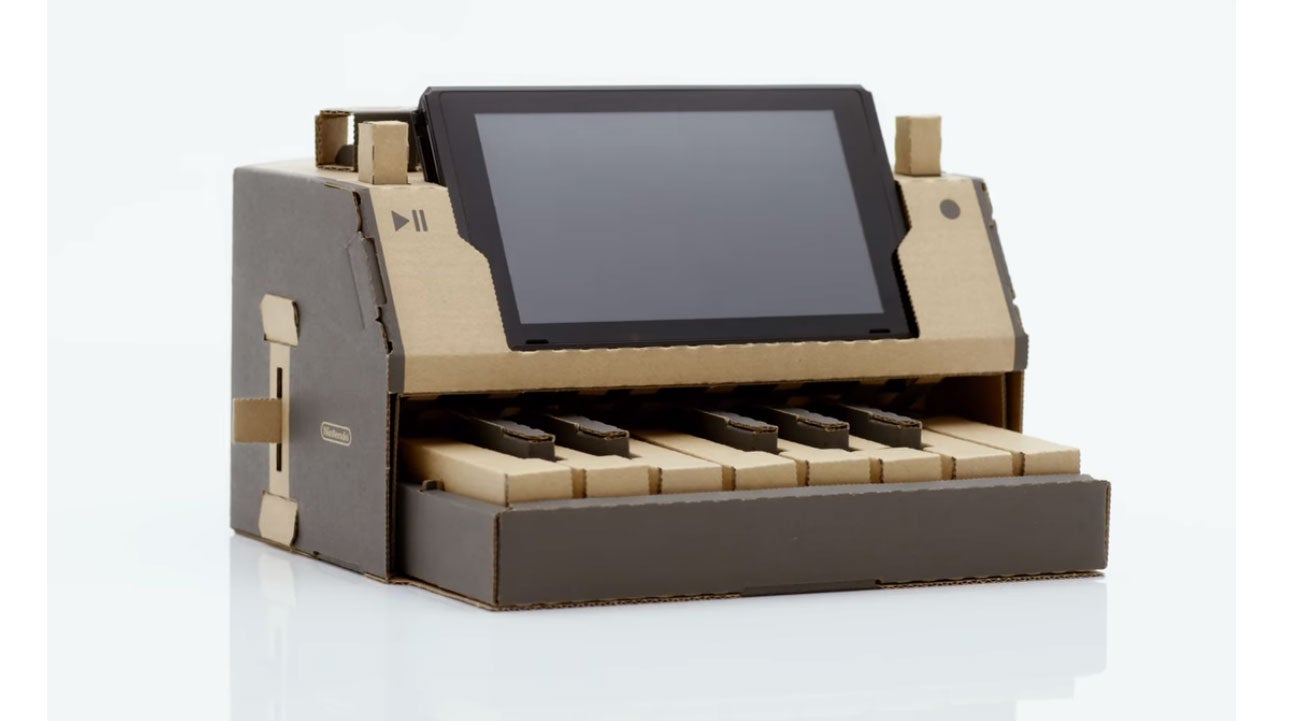 Nintendo today announced Nintendo Labo, a wild new experiment for the Switch that will allow players to insert the console into cardboard, creating items like robots, fishing rods, and foot pedals.

The internet’s first move: recreate the Labo, by more or less labelling anything in the nearby vicinity.

come play in my nintendo pic.twitter.com/mmb8SkT4Lq

Nintendo has its new solution for Switch Voice chat pic.twitter.com/WOdSKt1eBG

Nintendo Labo is priced at $69 and launches on 4/20 pic.twitter.com/to3WacFNtW

Nintendo is launching the Labo on 420 my day couldn't get any better pic.twitter.com/Jf4W6PLlcN

And others couldn’t help but draw comparisons back to the Wii era:

I think Nintendo just finally said, "You know what? This time with Nintendo Labo, you do it yourself!". pic.twitter.com/XAu3IFe4Lv